Tech Mahindra To Partner With 30 Tech Startups From India, US, UK, Israel

Tech Mahindra To Partner With 30 Tech Startups From India, US, UK, Israel 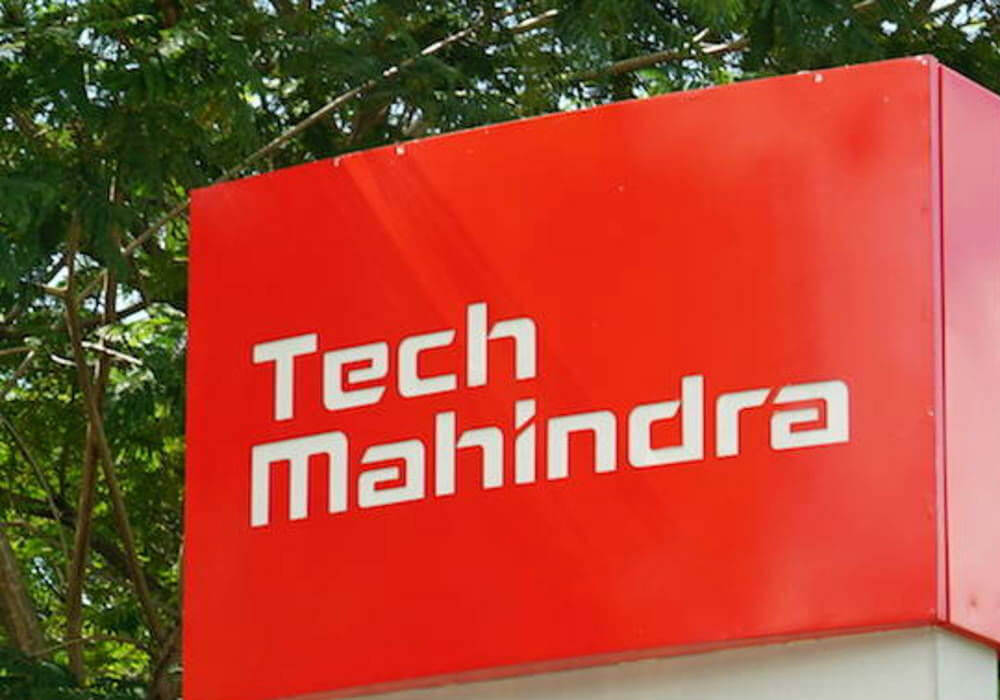 IT Services arm of Mahindra Group, Tech Mahindra has announced its plans to rope in 20 to 30 startups a year as its partners under its programme called TechM Next. The startups will primarily lie in the sectors such as networking, communication technology and virtual reality.

The company will keep an eye on startups from India, Silicon Valley in the US, the United Kingdom and Israel, and will bring some selected startups under this programme. It plans to further bring these disruptive technologies into its existing business areas.

It already has 30 startups working in its network and has plans to expand their operations by further investing in them.

Jagdish Mitra, Chief Marketing Officer, Tech Mahindra, said, “The world is about being relevant to the market, and disruptive solutions in the way to remain relevant. Our customers are big companies who are constantly getting disrupted. So, we help them by bringing them solutions that they are able to leverage and compete in the marketplace and business”

“We don’t work with startups which are in the incubation level, rather focus on startups who have few clients and achieved a bit of a scale and we take them to our plethora of customers,” added Mitra.

The company keeps an eye on more than 300 startups at a time and then filters out less than 50 startups with the help of venture capital firms. As evident from Mitra’s statement, the company looks for startups that have generated a considerable amount of traction rather than focusing on startups at the incubation level.

This is not the first time when the Mahindra Group has introduced an initiative to help startups. Let’s have a look at some initiatives undertaken in the past:

Apart from Mahindra Group, other Indian giants like Infosys and Wipro have extensively helped Indian startups to raise funds and get mentoring from industry experts. The corporate venture fund of Wipro has invested $24.5 Mn in nine startups between 2015 – 2017. Since Wipro is currently focussing on strengthening its IT services portfolio, it is keen to invest and mentor startups operating the IT services space.

Another corporate group in It segment, Infosys had announced its Innovation Fund in 2014 with a corpus of $100 Mn and has so far invested $62 Mn in startups operating in spaces such as IoT, automation, and drones. With a big player like Tech Mahindra stepping in with its TechM next programme, the future for startups looks bright in terms of industry support and funding.