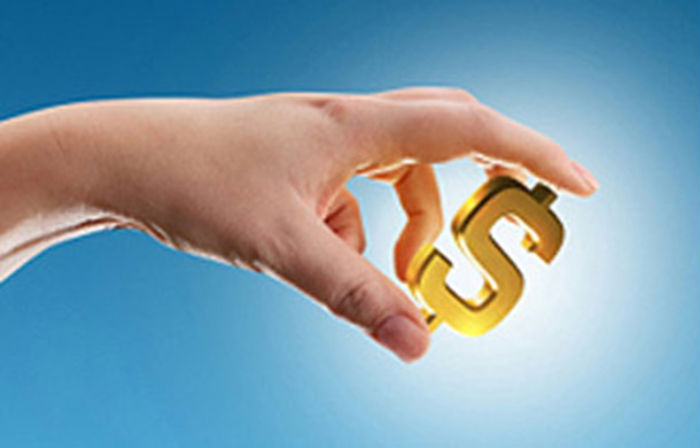 In a bid to power expansion Tech Mahindra, an IT services company, plans to invest in startups.

The company has decided to invest in startups working under the domain of automation, internet-of-things and artificial intelligence. It will raise external funding from its internal units and partner with technology providers in order to support the startup ecosystem of the country, reported ET.

Following its vision to become a digital technologies company, it is initially growing technology platforms in India and intends to scale them later.

Jagdish Mitra, head of strategy and marketing at Tech Mahindra, said, “We no longer only need to be a tech company but also work with people who can run businesses on our end. So, the whole direction we have taken with initiatives such as funding and working with startups and participating in the startup ecosystem in India.”

He further added that currently, the company is running about 22 such platforms, and they are in different stages of incubation. Out of these, 14 platforms have clients, while others are still in pilot phase.

The startup ecosystem has received enormous backing from various IT services companies like IBM, Wipro, Infosys and TCS along with other individual investors from tech background.

Earlier in August 2015, Aditya Birla Group planned to launch a dedicated fund for investing in startups that had innovative ideas in the sectors across financial services, healthcare and retail.