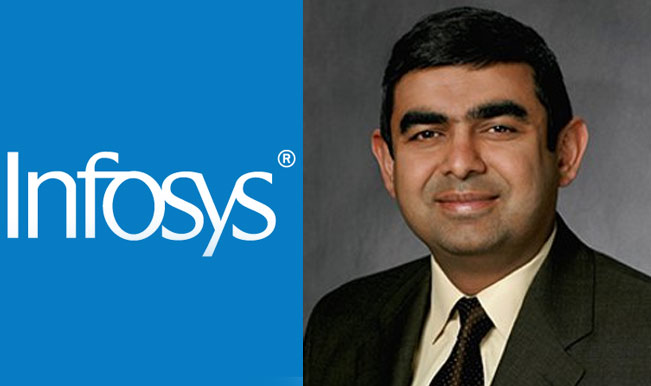 Bangalore based software giant, Infosys has recently announced a $100 million fund to incubate startups. Alongside senior executives of Infosys, Vishal Sikka conducted a three day long meeting with startup founders from Bay Area and faculty and students of Stanford University.  The primal object of the meeting was on how a startup operates and for the management to get a perception of the startup ecosystem of Silicon Valley.

“I know that he has started to expose Infosys staff to the startup culture in Silicon Valley,” said Gio Wiederhold, professor emeritus at Stanford. “I hope that exposure and education will work for Infosys.”

The incubation strategy by Vishal Sikka to knock his alma mater Stanford University is a good initiation as the role of Stanford has been pivotal in birth of present day Silicon Valley. The Valley has more than 40,000 startups which were  propounded by former faculty and students of the university.

The main objective of Infosys to incubate startups is that these startups can both bring new concepts into Infosys and use services that Infosys can provide in a world “where talent is scarce and that talent is hard to motivate to work on software once it is establish”. The venture is looked upon as a great amplifier for the startup cult in Silicon Valley.

Infosys may consider an agreement with Stanford under which Stanford Technology Venture may boost potential startups that could be funded by Infosys.

Co-founder and non-executive vice-chairman of Infosys, S ‘Kris’ Gopalakrishnan also plans to invest in the startups of India in the field of e-retailing and digital marketing. When questioned whether he would want to invest anywhere outside the country, he said he would rather surf in his own turf first. He is also looking forward to partnering with existing funds or new ones for the investment in Indian startup villa.