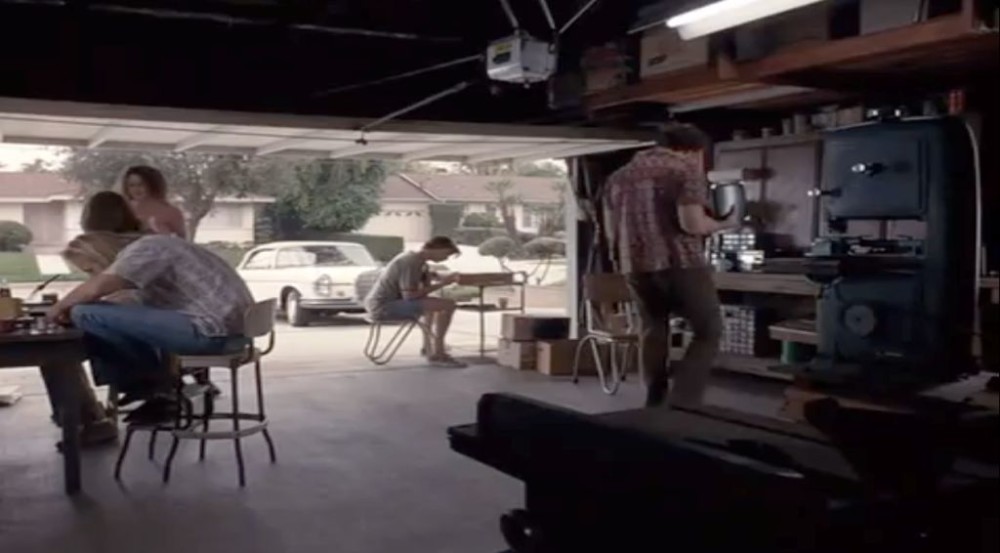 IT services company Tech Mahindra Ltd. is all set to create a ‘startup garage’ for its in-house entrepreneurs.

Jagdish Mitra, chief strategy officer and head of the growth factories initiative at Tech Mahindra, told PTI, “Within our set-up, we have a number of companies. But we are about to launch a garage soon. Ours will be the first corporate garage for startups.”

Mitra added that as many as 15 businesses have emerged from among the over 1.05 lakh TechM employees and they work as part of the ‘growth factories’ setup. The proposed garage will house existing companies and will help incubate new startups. These businesses will be physically housed together in the garage, but they will  operate independently.

Mentoring businesses will be easier if they are housed together as they need a very different business environment. They need independence to hire, to run the business, and to set it up.

Mitra declined to comment on the location  of the garage and said that the company will soon announce the initiative. He also said that the invested money will be spent on infrastructure and in the movement of people into the garage, although he did not disclose the invested amount.

Earlier in January, Tech Mahindra sowed the seeds for investing and working with startups under the automation, IoT and artificial intelligence domains. It created a $150 Mn fund to invest in in-house startups, and in companies promoted by its employees.

Mitra revealed that the company runs a programme called ‘Iris’ to encourage business ideas. They are then funded according to their needs and milestones are set for the progress of the businesses.

We offer them a certain fund, they run for a certain period, and by proving themselves with the milestone, they get the next level of funding or they can go out and seek funds.

He also explained that within the company, in each of the five verticals in which it operates, they seek for potentially disruptive business ideas and look for opportunities to partner or invest. This ensures that at any given point of time, the company has conversations going with at least 8-10 startups which have the potential to disrupt.