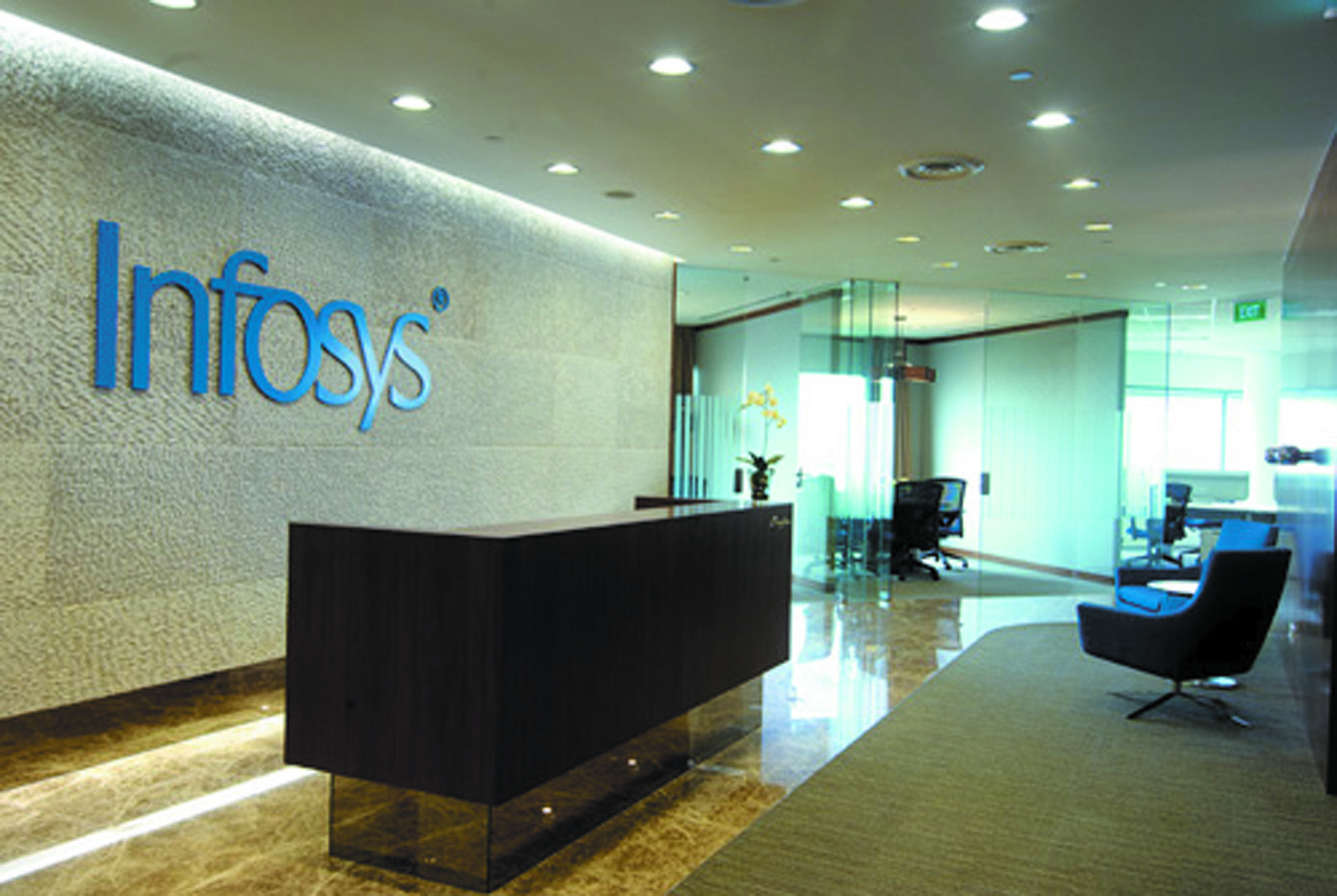 IT major Infosys has invested a little over $62 Mn from its $500 Mn Innovation fund in startups operating in spaces such as IoT, automation, and drones.  The Innovation fund was set up in 2013 with a corpus of $100 Mn earmarked for startups and other innovative businesses outside the company.

He added that $62.18 Mn has been invested so far in a dozen startups, which include Stellaris Venture Partners, Unsilo, Trifacta, Cloudyn, and TidalScale. As per Sikka, these investments could be majorly instrumental in helping Infosys reach its “aspirational goal” of $20 Bn in revenues by 2020.

When questioned if the company was looking at further expanding the corpus, he stated that while the company is constantly mulling that but it has not yet come close to exhausting the $500 Mn corpus.

In April 2015, Infosys had set aside half of the $500 Mn Innovation fund to focus exclusively on new Indian startups and had also launched a startup accelerator. Last month it invested an undisclosed amount from the fund in Mumbai-based ideaForge, known for manufacturing the Netra unmanned aerial vehicles (UAVs) in its 10 Mn Series A investment round.

Prior to that in November 2016, Infosys had invested $4.6 Mn in Bengaluru-based early-stage venture capital firm Stellaris Venture Partners. This investment was towards the first close of Stellaris’ fund and was in the form of Limited Partner (LP) interest, being routed through its Innovation Fund.