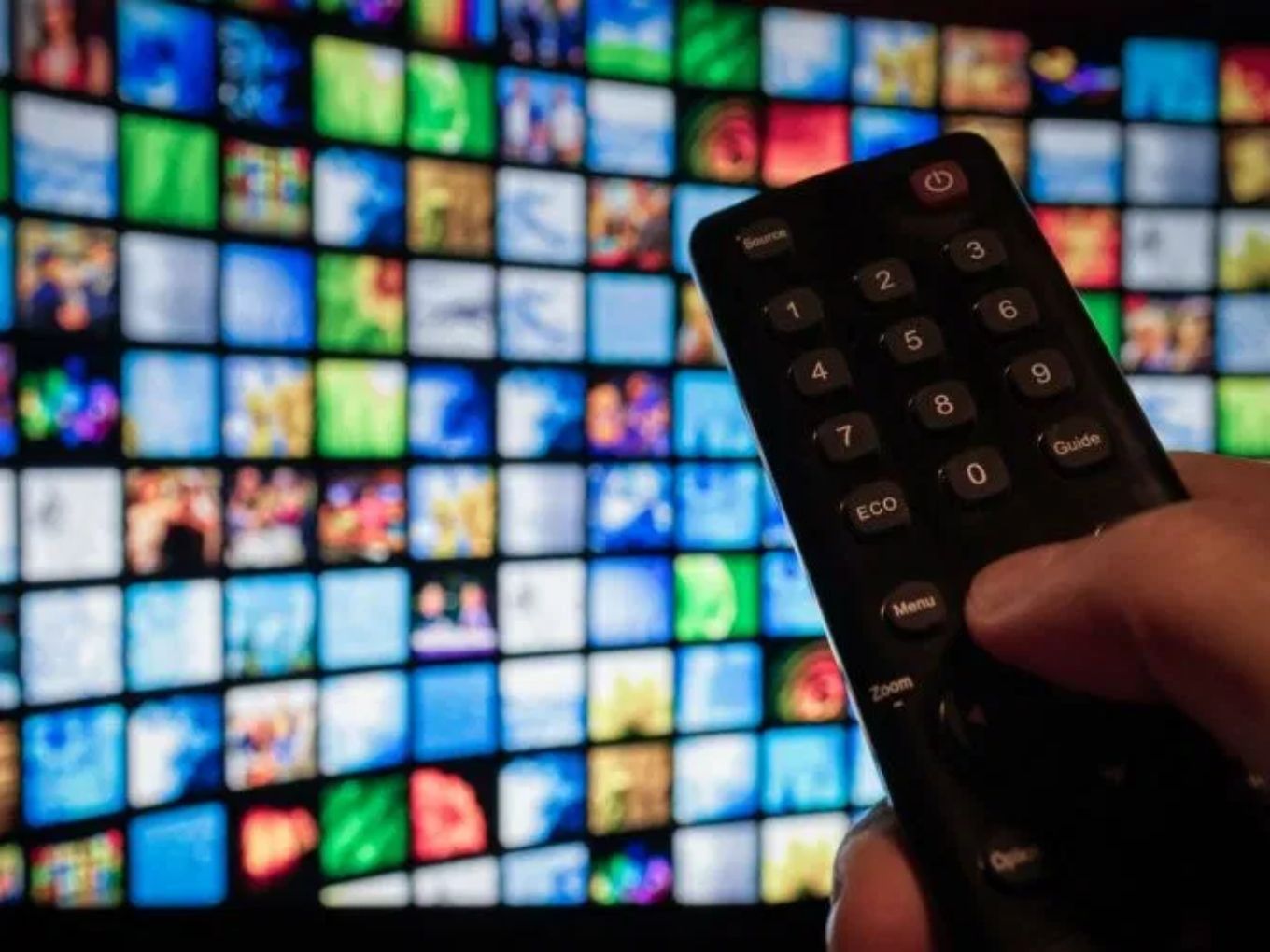 The set-top box is also equipped with the Google Assistant-based voice search. Moreover, a user can also download other applications, which can be used on television, from the Google Play Store.

To step up the game further, the Xstream Box also offers advanced gaming with high end-graphics and 4K streaming and costs INR 3,999, which is little less than Tata Sky Binge+. However, when it comes to monthly pricing, Airtel has priced the service at INR 999 for a month.

On the other hand, JioFiber, which was launched in September 2019, is currently priced at INR 700-10K per month depending on the plan selected by the user. On top of JioFiber, the company is planning to launch a host of services such as mixed reality (VR+AR) applications, gaming set-top box and an OTT platform. Mixed reality (AR+VR) experiences will be available on JioFiber and can be used for shopping, education and entertainment purposes. Additionally, the platform allows users to watch movies on the same day it is released.