Cult.fit founder Mukesh Bansal also joins as a member of the board of BigBasket, say reports 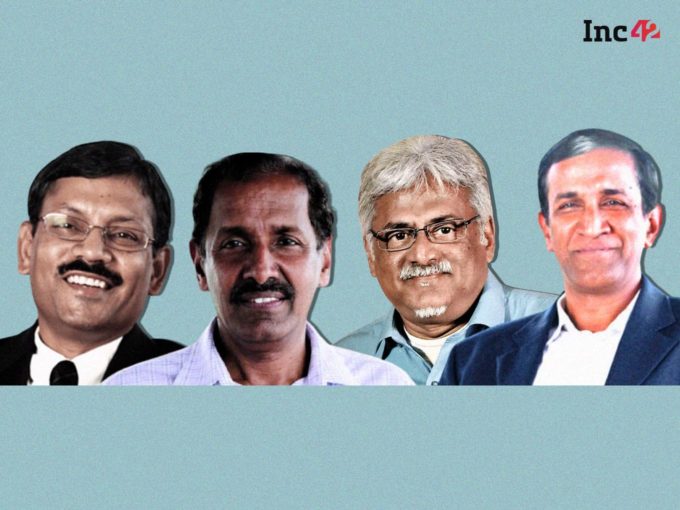 Tata Digital, which has been diversifying extensively and has entered the super app race, has reportedly rewarded BigBasket founders Hari Menon, Vipul Parekh, VS Ramesh and VS Sudhakar with management stock options (MSOPs).

Reports suggest that the founders have been allotted a new set of MSOPs following its acquisition by Tata Group’s digital arm Tata Digital. Besides, Tata Digital, which acquired telemedicine startup 1MG in June this year, has also supposedly strengthened its post-acquisition plan for the startup.

When reached out for a comment, both Tata Digital and BigBasket refused to comment on the development.

The new MSOPs have reportedly been allotted as part of the group’s strategy to retain, attract and motivate talent in the B2B business arm of BigBasket, in which Tata holds 64% stake.

Until September this year, besides 1MG and BigBasket, Tata had also acquired a majority stake in health and fitness startup Curefit, now known as Cult.fit. The $75 Mn deal saw cofounder Mukesh Bansal join Tata Digital as its President. Now, reports suggest that Bansal has also joined as a member of the board of BigBasket.

Since the conglomerate’s entry into the super app race, it has been on acquisition spree to offer varied services from its single app. Now, there are also rumours about Tata Digital acquiring Dunzo with controlling stakes in a $150-200 Mn deal.

The MSOPs by Tata Digital were allocated reportedly based on the startup’s past performance and the future potential of the eligible employees. The vesting timeline will begin three years from the date of allocation, according to the reports.

With the acquisition from Tata, BigBasket was valued at $2 Bn; the new grant could be accounted as higher as the company’s valuation grows before it hits the public market in the coming 1-2 years.