Users in Mumbai, Delhi, North East, UP, Odisha, Kerala, Rajasthan and Haryana can avail the facility 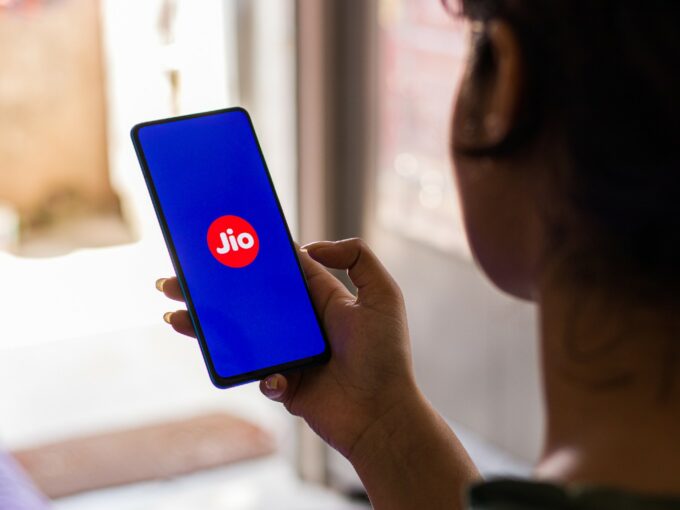 Mukesh Ambani-led Reliance Jio has announced the launch of Jio UPI ID for its users in select cities. This includes Mumbai, Delhi, North East, UP, Odisha, Kerala, Rajasthan and Haryana.

The company plans to soon expand further in other regions. Reliance said the UPI ID enables Jio Platforms & MyJio App to become a super app for all digital transactions among Jio customers.

The company also claims to be seeing increasing demand for JioFiber and JioMart and hence, online payments with UPI is said to provide a seamless payment process among the network of its customers, merchants and financial institutions.

Last month reports surfaced that Jio is in talks with the National Payments Corporation of India (NPCI) to power UPI-led payments on Jio feature phones.

While the integration of UPI in basic phones can spur the growth of UPI transactions in Tier 2, 3 and 4 cities, there’s no clarity on whether only Reliance Jio will be allowed to launch such an app or others like PhonePe and Google Pay will also get a nod.

Besides UPI, Reliance also operates the Jio Payments Bank which was launched in 2018. Jio Payments Bank was looking to utilise an extensive network of Reliance Jio stores to facilitate services and reach out to the masses. Reliance was also said to have been eyeing a super app last year and after Facebook’s investment, the two companies are said to be exploring the possibility of creating a multipurpose app by leveraging the WhatsApp platform and user base.

The company has raised most of these investments at an equity value of INR 4.91 Lakh Cr and an enterprise value of INR 5.16 Lakh Cr.

In March, UPI transactions dwindled to 338 Mn and nosedived in April to 298 Mn transactions, majorly due to the Covid-19 lockdown which impacted UPI payments severely. However, UPI has now reached back to pre-Covid levels by recording 1.2 Bn transactions worth INR 2.2 Lakh Cr in May 2020.