The fund will increase its investment in India with a focus on technology, fintech, healthcare and consumer sectors

With the fund, it also announced key hires and promotions including the addition of Tiba Aynechi and Dave Zilberman; promotions of Parker Barrile, Dror Nahumi, Stew Campbell, Ran Ding and Ryan McDonald

The XVI fund brings Norwest’s total capital under management to $12.5 Bn, with investments in 650+ companies 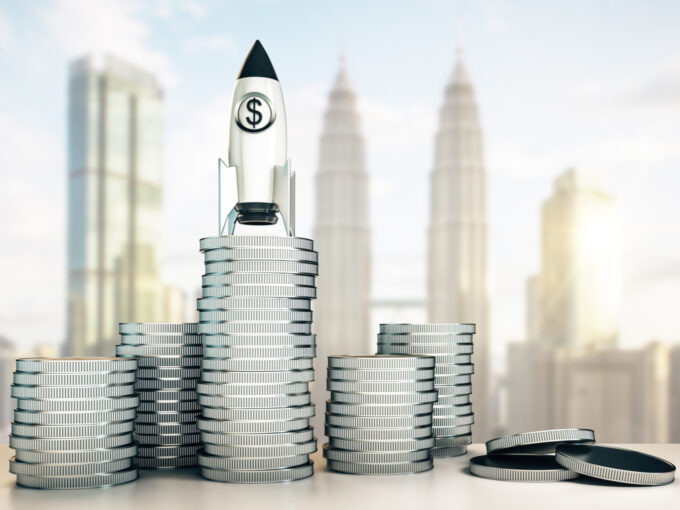 Norwest’s managing director and India head Niren Shah, stated, “This new [XVI] fund will look to invest in great founders, innovative ideas and transformational businesses. We will continue to focus on early to late venture and growth equity.”

The fund will continue to increase its investment in India with a focus on technology, fintech, healthcare and consumer sectors.

Norwest also announced that the fund will allow the VC to introduce an ESG Policy, while also focusing on startups with environmental and social sustainability. Recent investments in companies with an environmental or social focus include Classy, Grove Collaborative, ICON, Imperfect Foods, supplier.io and UPSIDE Foods.

The 16th fund follows Norwest Venture Partners XV, which was $2 Bn in size, closed in November 2019. Since the 15th fund, Norwest has made new investments in more than 60 companies, including Dave, Devoro Medical, Fabric, Faire, Qualified and VanMoof. Over the same period, the Norwest team worked closely with 29 portfolio companies to achieve significant liquidity events across a wide range of industries such as consumer, enterprise and healthcare.

Parker Barrile and Dror Nahumi were promoted as co-sector heads of the consumer and enterprise teams, respectively, Stew Campbell and Ran Ding were promoted to partners on the growth equity team and Ryan McDonald was promoted as principal on the healthcare team.

Founded in 1961, Norwest Ventures has invested in more than 650 companies since its inception. It currently partners with more than 200 companies in its venture and growth equity portfolio. The firm invests in early to late-stage businesses across a wide range of sectors with a focus on consumer, enterprise, and healthcare. Headquartered in Palo Alto, US, the VC has subsidiaries in India and Israel.

For early and mid-stage companies in India with strong growth potential, proven business models and some revenue traction, Norwest typically invests $2 Mn to $15 Mn. Further, in fast-growing listed or private companies with strong market positions, proven management teams and significant revenue and net income traction, the startup has a ticket size of $15 Mn to $75 Mn.

Besides Shah, former Edelweiss PE and a banker at Morgan Stanley, Shiv Chaudhary is also the managing director for Norwest’s Indian subsidiary.

The Indian startup ecosystem presents a blossoming opportunity for global investors. India has already surpassed the record level of total investment it saw last year. According to Inc42 estimates, $39.3 Bn was raised by Indian startups until December 11th 2021.

In recent times, several funds have raised capital to infuse in Indian startups. These include – Blume Ventures closing its fourth India-dedicated fund at $105 Bn, with a target of $200 Mn, A91 Capital raising its second fund of $550 Mn, Trifecta Capital’s first equity fund of $130 Mn, among others.