The new round valued the startup at more than $400 Mn

Xpressbees, which concluded its Series D round three years ago, has raised $175.8 Mn to date 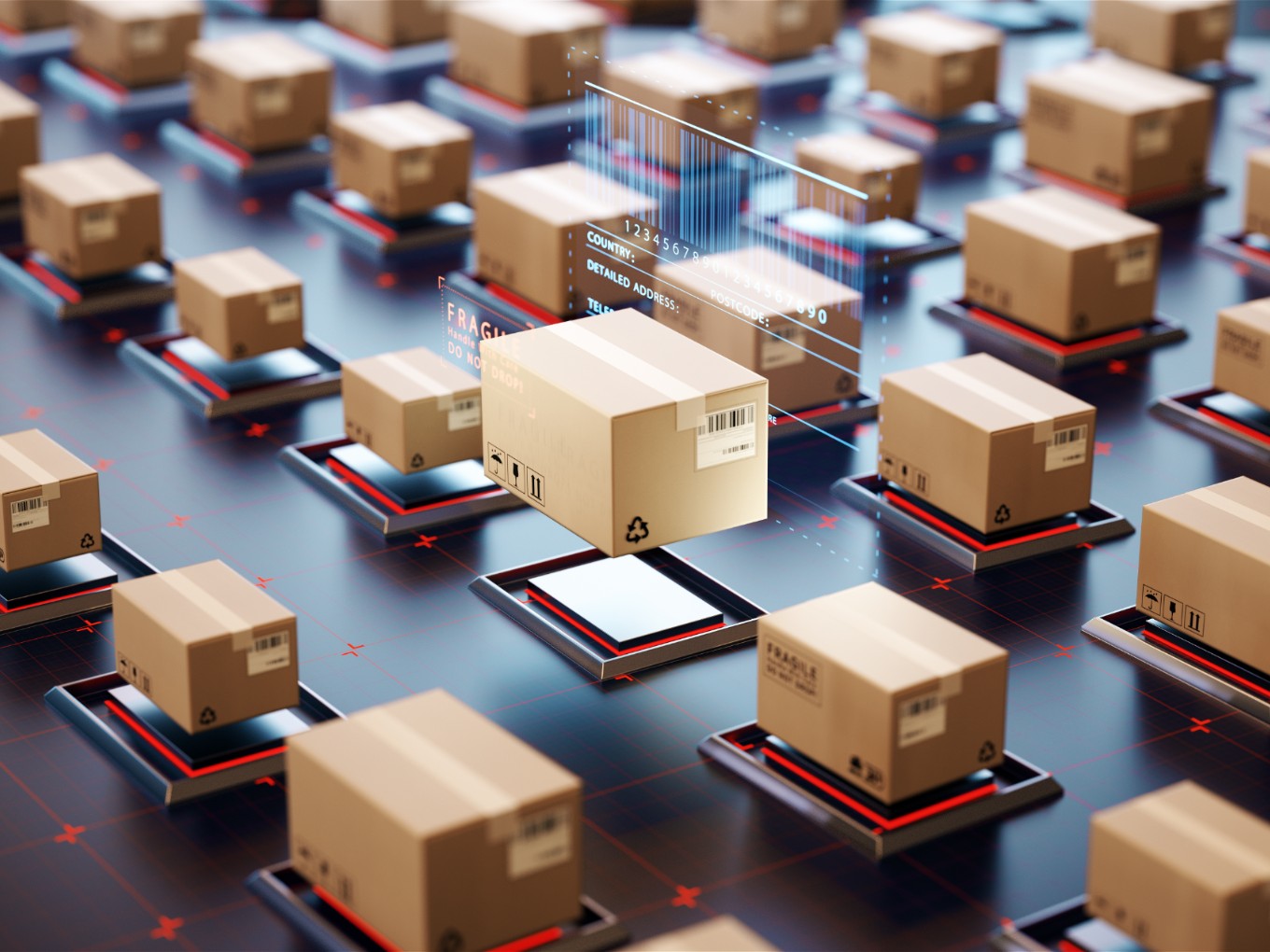 Pune-headquartered logistics company Xpressbees has raised $110 Mn in a new financing round. The startups Series E financing round was led by private equity firms Investcorp, Norwest Venture Partners and Gaja Capital. The new round valued the startup at more than $400 Mn.

Xpressbees, which concluded its Series D round three years ago, has raised $175.8 Mn to date.

“We have been truly impressed by their strong customer centricity and capital efficiency which has resulted in exceptional feedback from top players in the ecommerce sector. I am delighted to see the impact we are making in the logistics ecosystem in the country,” said Niren Shah, managing director and head of Norwest Venture Partners in India, in a statement.

The startup said it plans to deploy the fresh capital to further automate its hubs and sorting centres, and expand its delivery footprint to cover the entire country.

The company claims to have evolved into a full-blown logistics solutions provider with strong capabilities in cross-border, warehousing and transportation. It claims to fulfill 600K shipments every day, with over 10 lakhs warehouse capacity and over 20K field executives.

Xpressbees helps more than 1,000 customers — including financial and ecommerce services giant Paytm, social commerce startup Meesho, eyewear seller Lenskart, phone maker Xiaomi, online pharmacy NetMeds and online marketplace Snapdeal — deliver their products across the country. It has presence in over 2,000 cities and towns, and it processes more than 2.5 million orders a day — up from about 600,000 daily orders last year.

The company had earlier raised $57.6 Mn from investors such as Alibaba and Innoven Capital.

Xpressbees started its journey within FirstCry, an ecommerce for baby products, in 2012. But in 2015, it became an independent company with Amitava Saha, cofounder and chief operating officer of FirstCry, moving out of FirstCry to become chief executive of Xpressbees. Supam Maheshwari, who cofounded FirstCry and serves as its chief executive, is the other cofounder of Xpressbees, reported TechCrunch.

Ecommerce sales, which account for less than 5% of all retail sales in India, skyrocketed during the pandemic. During the festival sales last month, Amazon India and Flipkart reported a record surge in their sales.

Xpressbees competes SoftBank-backed Delhivery,  which became a unicorn last year, and Ecom Express, which has a presence in about 2,400 Indian cities and towns.