SoftBank Might Lead A Fresh $100 Mn Funding Round In Snapdeal

SoftBank Might Lead A Fresh $100 Mn Funding Round In Snapdeal 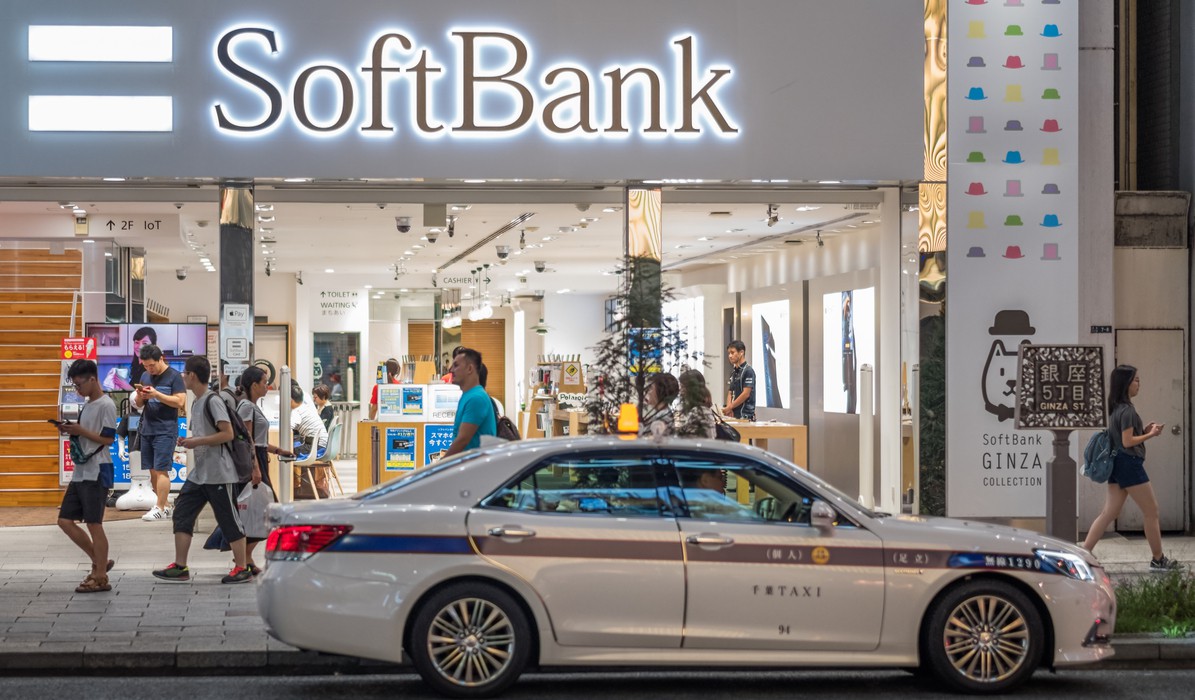 Japanese conglomerate SoftBank is reportedly in talks with Snapdeal to invest another $100 Mn in the ecommerce unicorn. In India, SoftBank has also invested into two other ecommerce majors Paytm Mall and Flipkart.

According to a media report which cited sources close to the development, a group of small Chinese and American investors are also interested in participating in the company’s funding round.

“SoftBank will invest half, or up to $60 Mn in this funding round and the remaining will be given by other smaller investors,” the report added.

Recently in July, the Gurugram-based company has raised an undisclosed amount of funding from executive director of Piramal Group, Anand Piramal, who had invested in the startup in his personal capacity.

In June 2018, founders shared that the company has been cash flow positive in June 2018 which means that the company is now earning money from its business. In the same year, Snapdeal also converted preference shares of all its stakeholders, including SoftBank and Nexus Venture Partners, into equity shares.

Prior to this in 2017, Snapdeal had undergone a massive downturn after a SoftBank-orchestrated merger with Flipkart failed, which then led to offloading of multiple company verticals such as Freecharge and Unicommerce. Snapdeal cofounder Kunal Bahl had earlier said in a blog post, “The FreeCharge sale was an important part of Snapdeal 2.0 and without that capital, our survival as a company would have been at risk.”

SoftBank has recently announced the $108 Bn Vision Fund II, with commitments from tech majors such as Microsoft and Apple, along with banks like the National Bank of Kazakhstan, and Standard Chartered Bank.

Vision Fund is a technology focussed fund launched by SoftBank in 2017, with an initial corpus of $100Bn. Out of which, the company has invested around $10 Bn so far in Indian startups. SoftBank’s other key investments in India include Ola, OYO, Hike, Paytm, FirstCry, Grofers, Delhivery, Automation Anywhere, and Paytm Mall.

SoftBank Group’s earnings before interest and taxes (EBITDA) were reported to have crossed over $18.5 Bn (2 Tn JPY) in FY18. Son had attributed this growth to its tech-centric investment corpus SoftBank Vision Fund I.

Masayoshi Son had then projected that the firm’s portfolio could potentially grow 33-times to reach a $1.8 Tn (200 Tn JPY) valuation in the next two decades.