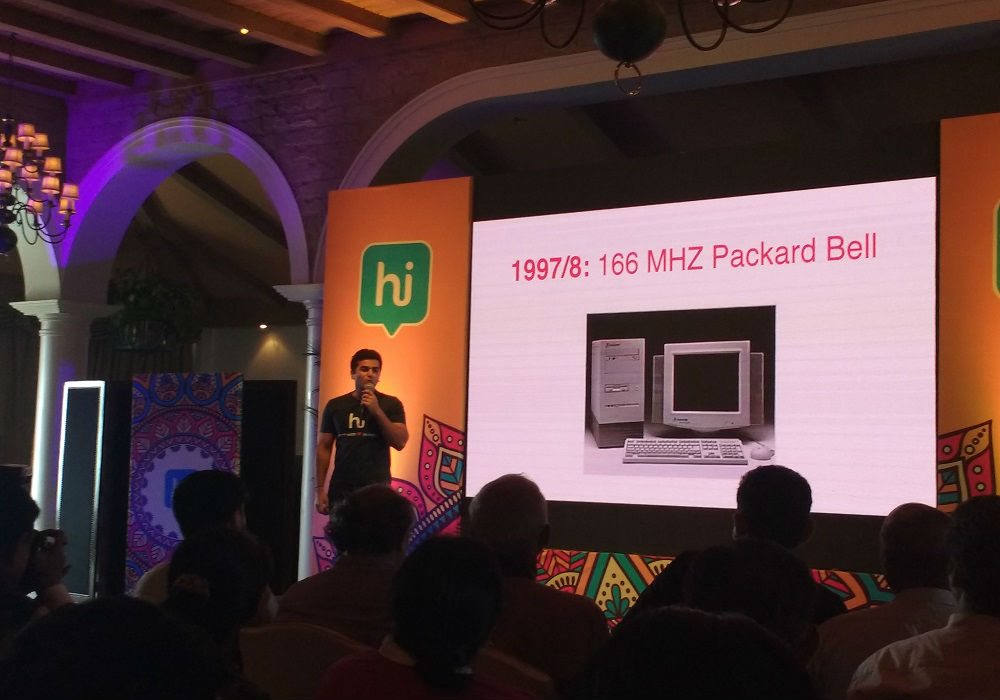 Internet-based cross-platform instant messaging service Hike Messenger has raised $175 Mn in Series D round of funding, at a valuation of $1.4 Bn. The investment was led by Tencent Holdings and Foxconn Technology Group.

Existing investors Tiger Global, Bharti, and Softbank Group also participated in this round. This takes the total funding raised by Hike to date to $250 Mn.

The raised funds will be used to acquire teams and add technological innovations to the product. Hike will also utilise the domain expertise of Tencent to provide more value to its users in India.

Launched in December 2012, Hike has acquired 100 Mn users and transacts over 40 Bn messages per month with an average time of 120 mins spent, per user per week on the platform. The app is available on Android, iOS, Windows and Blackberry platforms. The messaging app has hired talents from brands like PepsiCo, Amazon, Unilever, Zynga among others. 90% of app users are based in India with major traction coming from Mumbai, New Delhi, Jaipur, and Ahmedabad.

The popular features of the app include 10, 000+ stickers available in 40 languages, themes, and multi-lingual user interface, relevant local content such as news, games, coupons, live cricket scores, and more. Also, it provides a hidden mode to allow users to hide their chats instantly. It also allows users to send messages and share files offline.

“Messaging platforms are where consumers and their social networks reside and represent significant investment potential particularly in a market like India, where most people will access the internet for the first time on their mobile phones. FIH Mobiles understand the value that mobile platforms like Hike Messenger bring to our business portfolio, enabling us to achieve sustainable business growth” said FIH Mobile CEO Calvin Chih.

The company further has long term plans to bet on sectors such as Artificial Intelligence (AI), Augment Reality (AR) and Virtual reality (VR). “The new fund raise will allow us to push Hike to greater heights and invest in areas that will be key to our long-term vision and success,” said Hike Founder and CEO Kavin Bharti Mittal.

The main competitors for Hike are US-based Whatsapp with more than 1 Bn monthly users, India-based Telegram and China-based WeChat, among others.