In a letter to the Snapdeal “family”, founders Kunal Bahl and Rohit Bansal shared that the company has been cash flow positive in June 2018 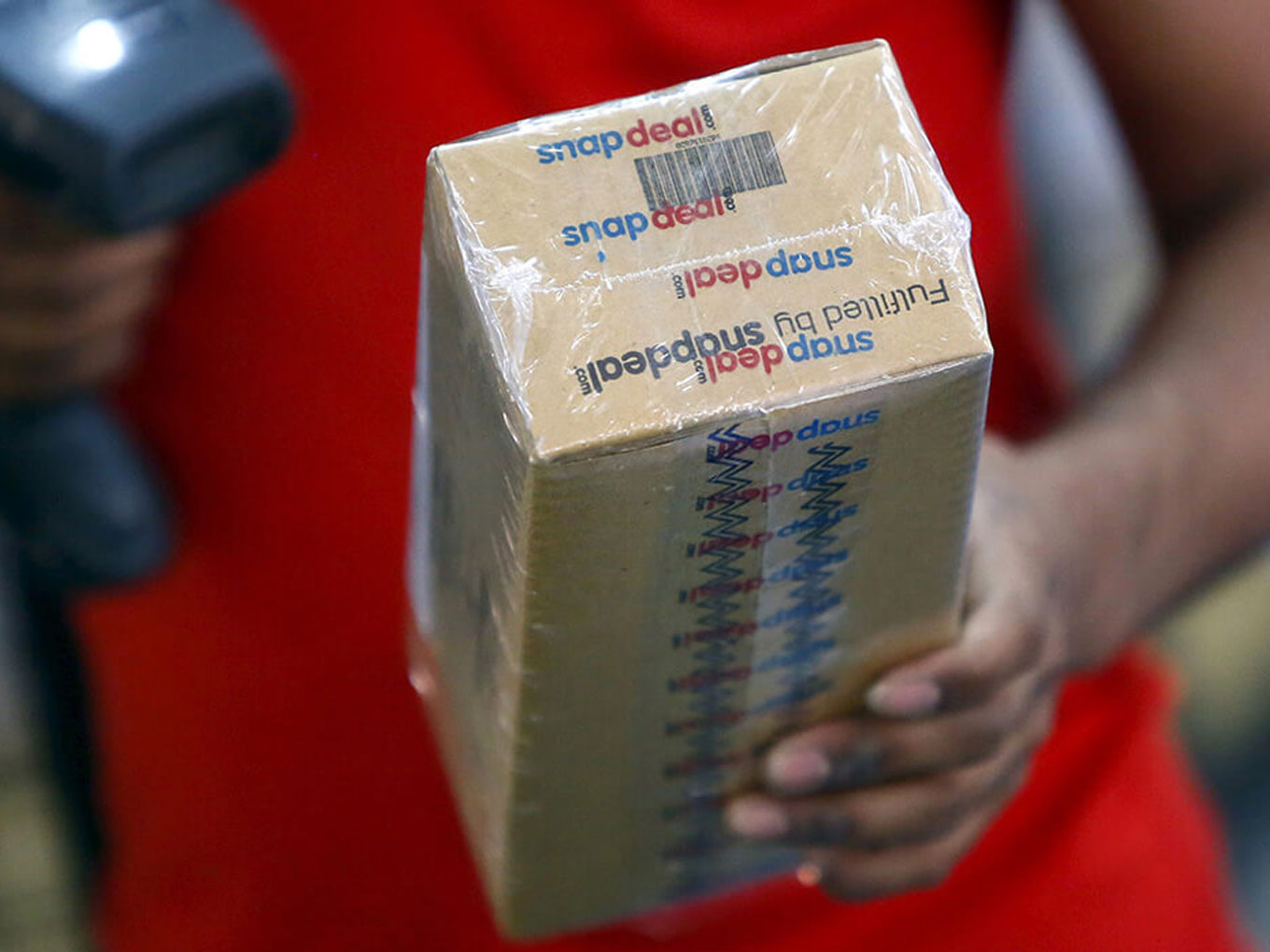 Snapdeal, which once held the No. 2 spot in the Indian ecommerce industry, has been in troubled waters for the past few years, with frequent office changes, bursts of hirings alternated with layoffs, and investors writing down investments. It was even dragged to the courts by some of its sellers over alleged non-payment of dues.

In a letter to the Snapdeal “family”, founders Kunal Bahl and Rohit Bansal said: “The last 10 months at Snapdeal have been one of immense focus, determination, and sharp execution. We exited a period of great uncertainty in July last year and strode ahead confidently on our chosen path to create a self-sustaining business.”

The duo shared that they have achieved this target ahead of demanding deadline they had set for the company. 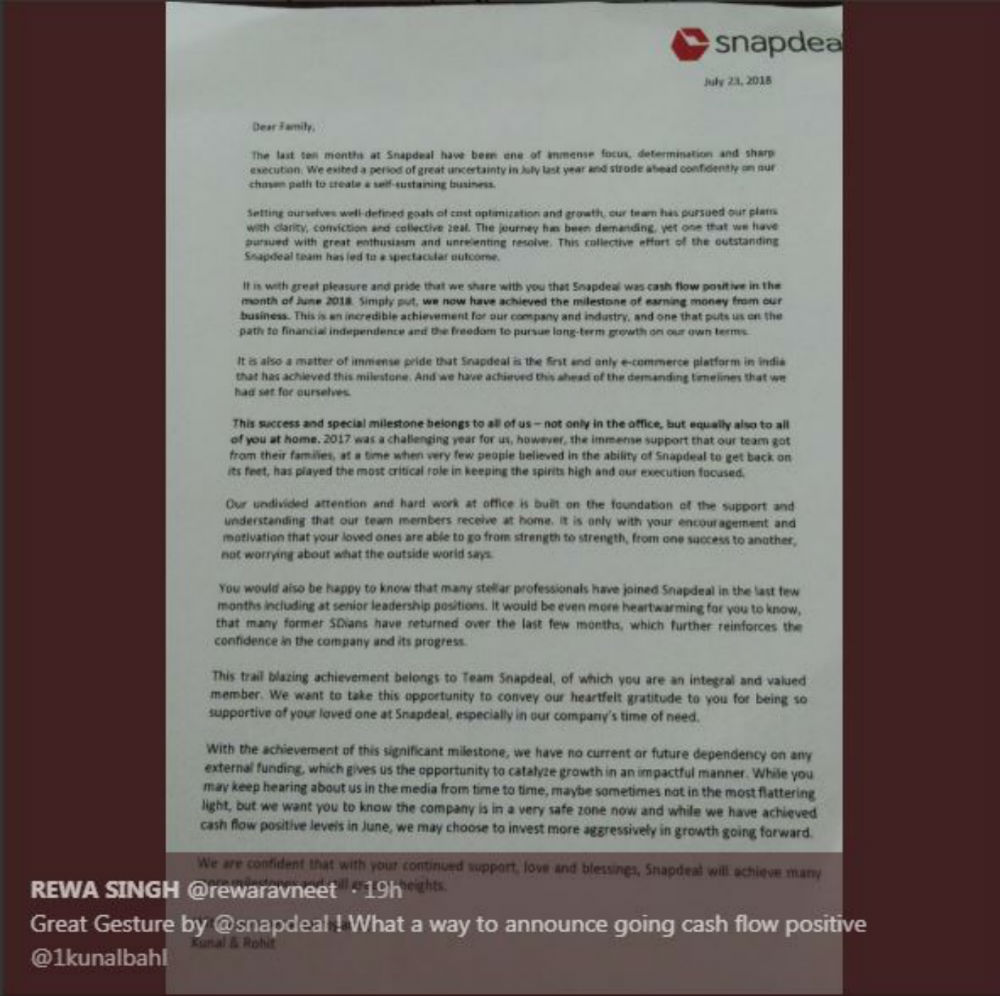 The founders also shared that “stellar professionals” have joined Snapdeal and at the same time, many former “SDians” have returned to the company.

An email sent to the company did not elicit any response till the time of publishing this article.

Since Snapdeal stepped out from the Flipkart merger deal, a lot has happened at the company. The company has suffered a lot in all aspects whether it is the brand value, financials, consumer trust or others.

However, despite facing odds, the company is now claiming to recover from the shades of failure.

Since the company claimed to achieve the milestone of becoming cash flow positive, here is a small dive into the past, asserting major events the company has gone through.

The Indian ecommerce industry, which is expected to reach $200 Bn by 2020, is set to witness a war between the Walmart-backed Flipkart and Amazon India, which is gearing up its war chest.

The Snapdeal founders’ claim in their letter that the company has no current or future dependency on funding, has made the industry sit up and take notice. Now, all eyes are on Snapdeal once again to watch whether it rises back to a position of dominance or keeps struggling for survival.