Snapdeal founders have been booked in Kota for selling counterfeit products

A customer has alleged that the company sent fake branded products

Earlier this month, Casio had sued Snapdeal for selling counterfeits 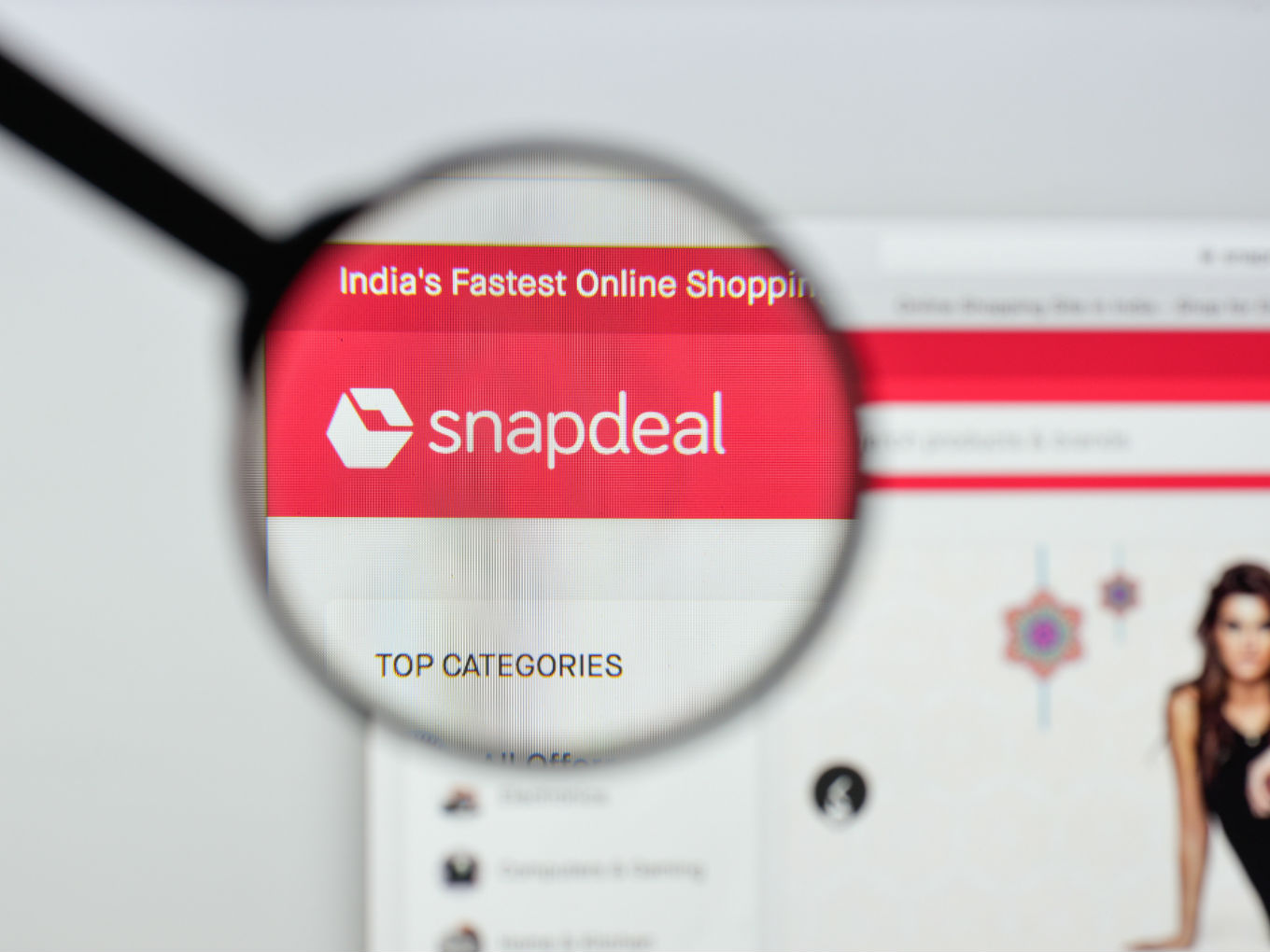 The fresh round of funding from Anand Piramal has not helped clear the public reputation problem of Snapdeal. Now, another case has been registered against e-commerce marketplace Snapdeal founders Kunal Bahl and Rohit Bansal in Kota, Rajasthan after a local Congress leader alleged that he received fake products. The Snapdeal founders have been booked under Section 420 of the Indian Penal Code.

Indramohan Singh Honey, who was the Congress spokesperson during the recent Lok Sabha elections, had ordered a Woodland belt and wallet on July 17. He said he suspected the authenticity of the product and took it to a Woodland showroom for verification. The showroom confirmed that the product was a duplicate, according to a report in Livemint, which quoted Gumanpura station house officer Manoj Singh Sikarwal.

Singh has also claimed that he has had a bad experience with Snapdeal in the past as well. He alleged that a few months back, a watch he had ordered was not delivered to him, even though the site claimed that the order had been fulfilled. However, Singh got a refund after that complaint from Snapdeal.

Japanese electronics maker Casio had also sued Snapdeal for selling counterfeit watches and calculators. After which, the Tis Hazari court had restrained Snapdeal from “selling, displaying and advertising” any product under the Casio trademark earlier this month.

Satoshi Yamazaki, GM at legal department of Casio Computer, said that the brand is extremely sensitive towards protection of its intellectual property rights and has been actively involved in fighting the availability of counterfeit products in the Indian market.

The accusations aren’t just limited to Snapdeal but have spilled over to other e-commerce platforms too. In December 2017, US footwear brand Skechers filed cases in the Delhi HC against online sellers for selling fake products. The accused included Flipkart and four of its sellers — Retail Net, Tech Connect, Unichem Logistics, and MarcoWagon.

Skechers, along with court-appointed local commissioners, had raided seven warehouses in Delhi and Ahmedabad, and recovered more than 15K counterfeits of their products. However, the matter was settled out-of-court in 2018.

After the series of accusations, Snapdeal spokesperson laid stress on the importance of the distinction between the seller and the marketplace. Snapdeal provides a medium for the vendors to connect to the buyers online.