Snapdeal was directed to take down counterfeit products in 24 hours 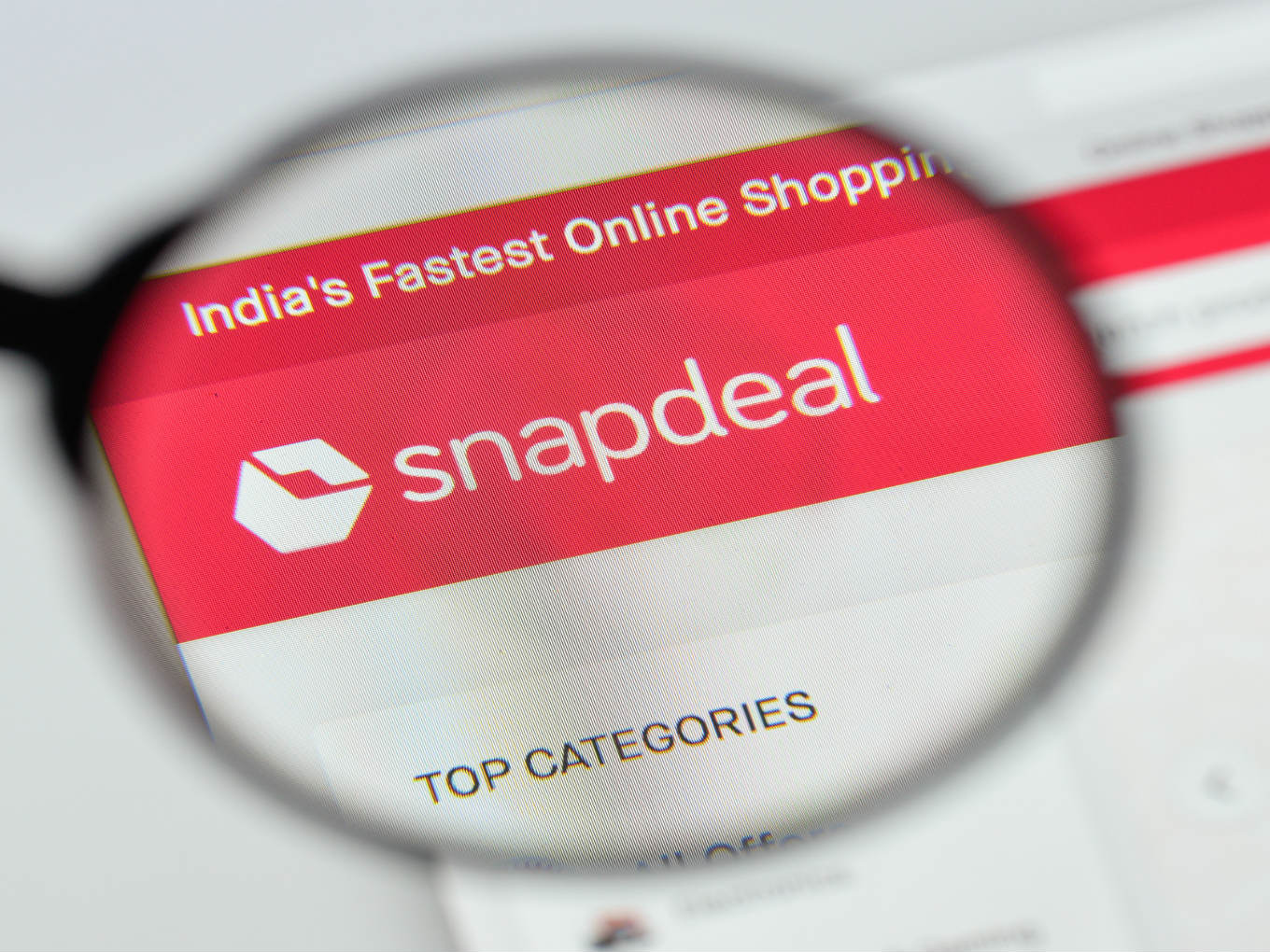 The Delhi High Court has asked Snapdeal to crack down on fake product listings on its website in response to a civil lawsuit filed by Titan against the ecommerce marketplace and some of its  sellers. Titan alleged that sellers were posting counterfeit/infringing FASTRACK watches on Snapdeal and further that Snapdeal had also not taken down the various listings despite being notified by Titan.

Taking cognizance of the case, the Delhi High Court directed Snapdeal to take down the product URLs within 24 hours of service of the said order. Further, through an ex-parte ad-interim injunction order dated July 29, 2019, Delhi HC restrained the sellers from selling, marketing or otherwise dealing in goods bearing the marks TITAN and FASTRACK of Titan.

S Ravi Kant, CEO- watches and accessories division, Titan Company Limited said, “In the recent past, numerous cases of rampant trademark infringement and counterfeiting have come to light and we believe this can only be countered through strong legal measures.”

Delhi HC further directed Snapdeal to immediately remove the products from its marketplace if and when it receives a complaint from Titan of URLs selling counterfeit goods of Titan.

In a statement to Inc42, a Snapdeal spokesperson said, “Snapdeal welcomes the order of the Hon’ble High Court, which reiterates the crucial distinction between the marketplace and the sellers and the need for a takedown process. Through Brand Shield, Snapdeal already has a quick and efficient process to takedown the of listings by unscrupulous sellers. Snapdeal has zero-tolerance for any fraudulent acts of rogue sellers.”

Snapdeal further claimed that its anti-counterfeiting program, Brand Shield, provides brands with a single-point contact to ask for the takedown of identified listings in a structured manner and 8,000 sellers have been delisted through this in the last 8 months.

The development comes days after a Rajasthan Congress leader alleged that he received fake products and filed a case against Snapdeal founders under Section 420 of the Indian Penal Code.

Also, recently, Japanese electronics maker Casio had also sued Snapdeal for selling counterfeit watches and calculators. After which, the Tis Hazari court had restrained Snapdeal from “selling, displaying and advertising” any product under the Casio trademark.