After Attempts At Flipkart-Snapdeal Matchmaking, SoftBank To Invest $1.5 Bn In Paytm

After Attempts At Flipkart-Snapdeal Matchmaking, SoftBank To Invest $1.5 Bn In Paytm 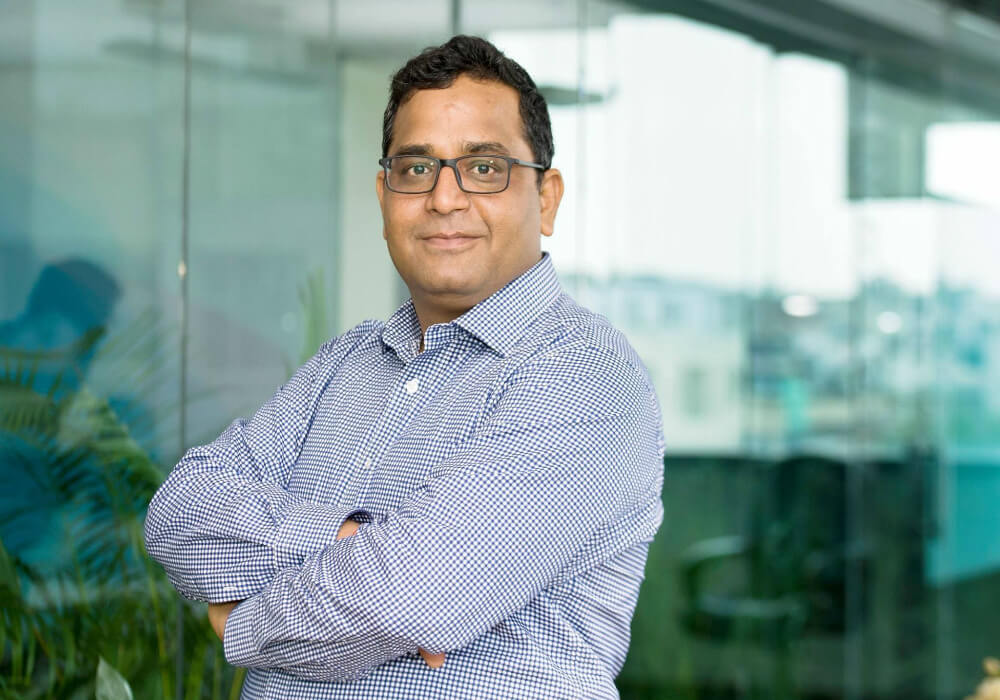 Ecommerce and payments platform Paytm is reportedly in talks with Japan-based SoftBank to raise about $1.5 Bn in a cash deal, as per a report by Livemint. The proposed deal is expected to raise Paytm’s valuation to somewhere between $7 Bn-$9 Bn, as per sources close to the development.

Earlier this month, it was reported that along with trying to offload Snapdeal to Flipkart, Softbank shifted its focus to sell Snapdeal’s subsidiary FreeCharge too. According to reports, Flipkart-appointed advisor ‘Goldman Sachs has begun working with Credit Suisse to hammer out the final terms and conditions’ of Snapdeal’s sale.

At that time, it was also suggested that the Japanese investor was planning to sell FreeCharge for as low as $150 Mn-$200 Mn.

Now, it is being predicted that, as a part of the deal, Paytm may also buy Freecharge. However, sources have mentioned that the ‘fundraising is not contingent upon the proposed buyout.’

FreeCharge was founded in 2010 by Kunal Shah and Sandeep Tandon. The company is backed by marquee investors such as Valiant Capital Management, Tybourne Capital Management, and Sequoia Capital. Snapdeal acquired Freecharge in April 2015, for nearly $450 Mn, for accelerating growth in the wake of rising digital payments in India.

The mobile payments platform recently witnessed a reshuffle in top management. Jason Kothari was appointed as the Chief Executive Officer (CEO),within a month of CEO Govind Rajan quitting the company. Rajan had replaced Kunal Shah as the CEO in May 2016. Current FreeCharge CEO Kothari was formerly the CEO of Housing. SoftBank invested $90 Mn in Housing in December 2014.

In August 2016, after securing a $60 Mn funding round, One97 Communications, which runs Paytm, created a separate entity called Paytm E-Commerce Pvt. Ltd and transferred its online retail business onto it. Paytm’s founder Vijay Shekhar Sharma had also announced plans to invest $120-149 Mn in developing the new entity.

The sources mentioned above have claimed that the SoftBank-Paytm investment deal has been on the table for nearly three months. It is expected that SoftBank would buy shares from existing Paytm investor SAIF Partners and founder Vijay Shekhar Sharma, as well as investing money in the company.

This tranche of investment, one of the biggest, will make SoftBank one of the largest stakeholders in Paytm, besides Alibaba. As the report states, bringing SoftBank on board as a big stakeholder will ‘help Paytm pre-empt possible government concerns about a Chinese company (Alibaba) having a strong hold on it.’

The Indian fintech market is forecasted to touch $2.4 Bn by 2020, a two-fold increase from the market size currently standing at $1.2 Bn. Lending and payments, in particular, have paved the path for this unprecedented growth. The transaction value for the Indian fintech sector is estimated to be approximately $33 Bn in 2016 and is forecasted to reach $73 Bn in 2020 growing at a five-year CAGR of 22%.

To encash on this opportunity, multiple players are betting on the Indian fintech sector. Flipkart acquired UPI-enabled PhonePe in April 2016. Last month Sweden-based Truecaller also introduced a new UPI-based mobile payment service ‘Truecaller Pay’ through a tie-in with ICICI Bank. Earlier this month, it was reported that instant messaging app WhatsApp was planning to launch a peer-to-peer payment system in India. Later, it was also reported that the Indian arm of the Amazon had secured a licence from the Reserve Bank of India (RBI) to operate a prepaid payment instrument (PPI).