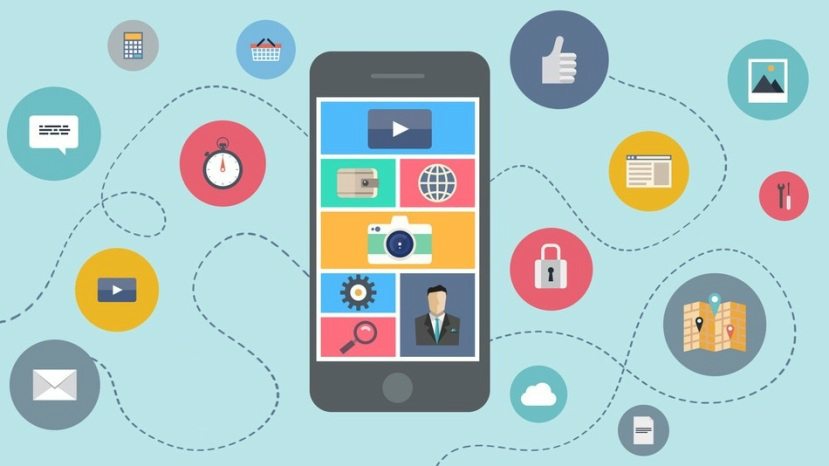 One97 Communications Ltd, which runs Paytm, will separate its ecommerce business as its key investor, Alibaba plans to enter India either independently or through an acquisition.

One97 has already created a new company called Paytm E-Commerce Pvt. Ltd, to which it will transfer the online retail business of the payments and ecommerce platform, sources close to the development said.

Once completed, the restructuring will allow Paytm E-Commerce to independently raise money from investors.

“Paytm has already started talking to existing investors, including Alibaba Group, to infuse fresh capital in the new entity,” a source said.

According to the documents filed with the Registrar of Companies, The new entity was incorporated on 1August 16, 2016 and currently lists One97 founder Vijay Shekhar Sharma as the majority shareholder in the firm.

Vijay Shekhar Sharma, founder, Paytm said, “Payments and ecommerce have different growth cycles and we believe the ecommerce business can be a sizeable opportunity going forward.”

At present, Alibaba has a sourcing business in India and does not sell anything directly to customers. It holds a 40% stake in Paytm and 5% stake in Snapdeal. And if the Chinese ecommerce firm enters India in tie-ups with such ecommerce companies, the sector would see a battle between Amazon and the rest. In June 2016, it was reported that the family offices of Alibaba Group chairman Jack Ma and executive vice chairman Joseph Tsai, are exploring investments in India.  Alibaba has reportedly held discussions to acquire online marketplace ShopClues as well.

Noida-based Paytm started out as a mobile payments and recharge business. The company has built its ecommerce marketplace during the last two years by selling apparel, footwear, smartphones, bus tickets, and movie tickets.

It has created a web of payments in the offline and online channels where consumers can transact via the Paytm wallet. In January 2015, Paytm announced that it had crossed 100 Mn Mobile Wallet users.

In August 2015, mcommerce company Paytm, received a license from the Reserve Bank of India to set up a payments bank. In April this year, IAMAI appointed Paytm Founder Vijay Shekhar Sharma, as the chairman of the newly formed Payments Banks Group at IAMAI. The company, through Paytm Payment Bank, is ready to go operational by October this year.