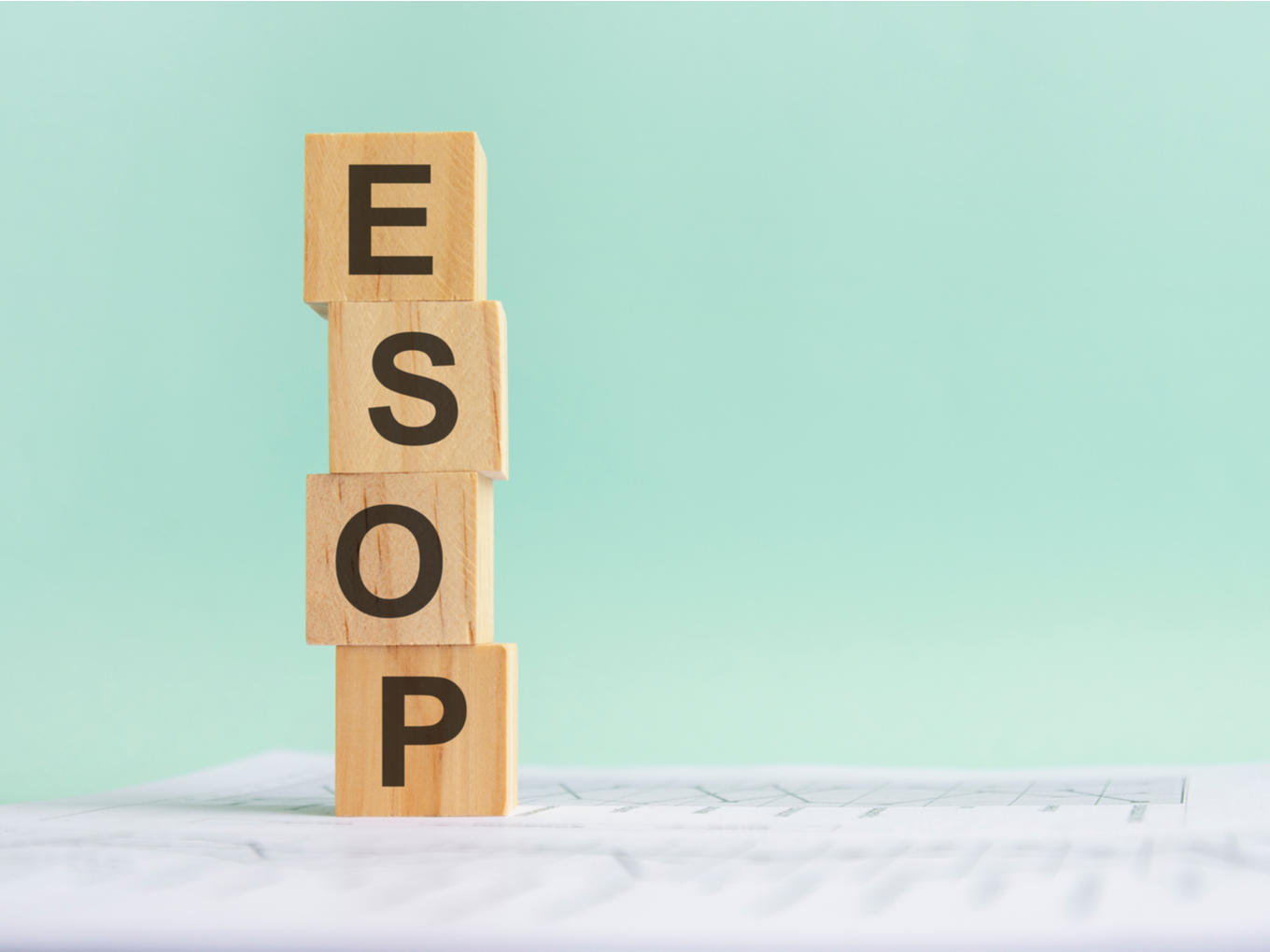 To date, Trell has raised a total of over $62 Mn in venture capital from investors including Mirae Asset Ventures, H&M Group, Samsung Ventures, LB Investments and others

Founded in 2017 by Pulkit Agrawal, Prashant Sachan, Arun Lodhi, and Bimal Kartheek Rebba, Trell is a community-based platform that features video-based content in various Indian languages. In August 2020, it had raised $11.4 Mn (nearly INR 85.3 Cr) in a Series A funding round led by KTB Network.

Trell has raised a total of over $62 Mn in venture capital from investors including Mirae Asset Ventures, H&M Group, Samsung Ventures, LB Investments and others.

“Our people have stood with us during the most unprecedented times and their continuous support made this possible today. This is only but a small gesture of gratitude for the team by assisting them in their wealth-creation journey, while they are having a tremendous positive influence in the ecosystem with their contributions at Trell,” said Pulkit Agrawal, cofounder, and CEO of Trell.

In a bid to tackle attrition and attract talent, Indian startups have kicked off an  ESOP buyback phenomenon. An increasing number of them are using ESOPs as a tool for employee retention as well as employee wealth creation.

This development came just a month after it had raised $570 Mn in Series F funding from Fidelity Management And Research Company, B Capital Group, Prosus Ventures, SoftBank Vision Fund 2 and Facebook.

Just weeks later, Meesho has introduced an annual ‘MeeSOP’ program to facilitate stock ownership for all its employees, irrespective of seniority.