Its late entry to the dominant Android market means that it will have to compete with a large number of competitors like Leher, Fireside and Bakstage who have entered the space lately

In an Android heavy Indian market, having an Android presence is relevant for market reach 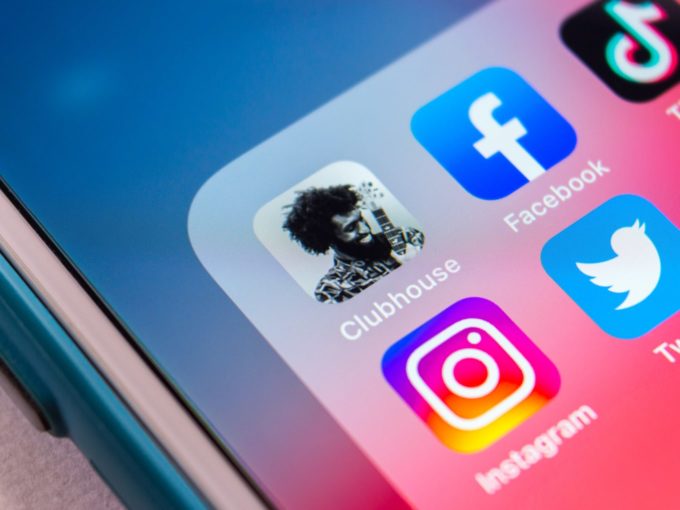 US based viral audio social app Clubhouse announced the rollout of its App across the globe this week, in a social media post. While countries like Japan, Brazil and Russia will get the Android version by Tuesday (18th May), India will get it by Friday (21st May) said the company. The app will be rolled out globally within this week itself.

The viral audio-only social network, launched its Android app in the US last week and opened up pre-registrations for other markets on the Google Play Store. Experts suggest that Clubhouse, which was only available on iOS earlier, was forced to fast-track its Android app launch after it inspired audio-first features in many other social media platforms.

Twitter rolled out Spaces for all users earlier in the month, Facebook, LinkedIn and others. Spotify has recently entered the space through the acquisition of startup Locker Room. A number of Indian startups  like Leher, Backstage and Fireside have also joined the league to launch their audio social network apps on Android prompting Clubhouse to expedite its Android plans.

Founded by Rohan Seth and Paul Davison, the exclusive “invitation-only” app is said to have 10 Mn weekly active users as of April 2021 despite being only available on iOS so far. However,  the app has seen downloads fall significantly, as per various reports. According to SensorTower data, Clubhouse downloads have fallen from 9.6 Mn in February, 2.7 Mn in March and 900K downloads in April. In the context of India where Android holds a market share of 95.77% (as of April 2021) of the mobile operating system market, the adoption of Clubhouse has remained limited with iOS holding only 2.97% market share.

Clubhouse has clung to its popularity by attracting the big names from the Valley — including SpaceX and Tesla founder, Elon Musk and celebrity talk show host Oprah Winfrey — along with global influencers. Indian founders such as Unacademy’s Gaurav Munjal, Flock’s Bhavin Turakhia, CRED’s Kunal Shah and leading venture capital investors to celebrities, have also built a base on Clubhouse. As with social networking peers like Twitter and Facebook, Clubhouse has also found itself in some political trouble in India.

The podcast industry has witnessed significant growth in India, with more than 40 startups operating in this space and catering to 200 Mn monthly active users (MAU).  However audio social networking is just catching up in this space. It is particularly relevant to the Indian ecosystem because of the wide range of vernacular markets in the country. Already international platforms like Spotify and Amazon are expanding their vernacular podcast presence in the country with dedicated shows.

The lockdowns induced by Covid-19 further bolstered its growth and the segment saw the listenership rising by 30%, according to a KPMG report. Some popular content startups operating in this space are Tencent-backed Pratilipi (20 Mn MAU), Hindustan Times-Backed Hubhopper, Fosun RZ-backed Headfone, IVM Podcasts and Suno India, among others. Pratilipi acquired Mumbai-based IVM Podcasts last November.