As Clubhouse Gets Mixed Up Political Prominence, Will It Face Greater Scrutiny In India?

As Clubhouse Gets Mixed Up Political Prominence, Will It Face Greater Scrutiny In India?

Founded in 2020, Clubhouse now making inroads into the Indian market with even political parties using it

As Clubhouse does not have any India presence, the country’s IT rules are not applicable to the platform. Will this change in the near future? 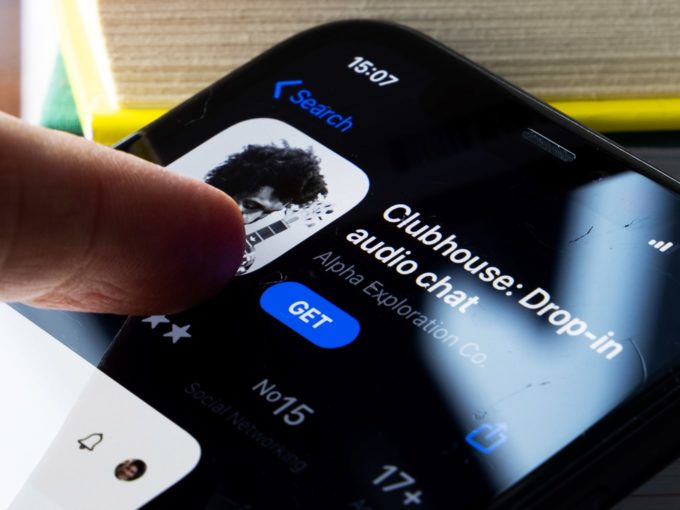 Political controversies have already made life difficult for social media giants such as Facebook and Twitter, but even emerging social media platforms such as Clubhouse are now being dragged into political fights. The invitation-only audio social media app is being increasingly used for political campaigning in India, as seen in the latest fracas surrounding elections in India’s West Bengal state.

Clubhouse has found itself in controversy after a recording of West Bengal Chief Minister Mamata Banerjee’s poll strategist Prashant Kishor’s Clubhouse was leaked online. Kishor allegedly made statements claiming that his party Trinamool Congress’s rival Bharatiya Janata Party (BJP) would win in the state’s assembly elections given the popularity of PM Narendra Modi.

Then, Amit Malviya, BJP IT cell head, shared Kishor’s Clubhouse discussion on Twitter looking to score political points. In response, Kishor took to Twitter to say that the BJP only shared a portion of the discussion. He reiterated that the BJP will be handed a defeat in West Bengal, and took a dig at the BJP saying the party takes his words more seriously than its leaders.

Will Clubhouse Face Scrutiny In India?

Emerging social media apps are often used by political parties as they strive to maximise their reach. Like Clubhouse today, TikTok was used by all major parties during its heyday in India and now homegrown social media app Koo has also witnessed sudden popularity among top politicians. However, unlike these companies, Clubhouse does not have any presence in India and as such, it is outside the purview of the intermediary guidelines.

Under the rules, the government instructed social media firms to appoint a grievance officer and disclose the first originator of content deemed objectionable and remove it within 36 hours. Presently, the rules related to social media are administered by the Ministry of Electronics and Information Technology.

But it remains to be seen whether the Indian government will look to regulate the use of such apps in India. Clubhouse, for instance, is banned in China, but so far it has escaped scrutiny in India. Whether that changes with the latest incident is an unanswered question at the moment.