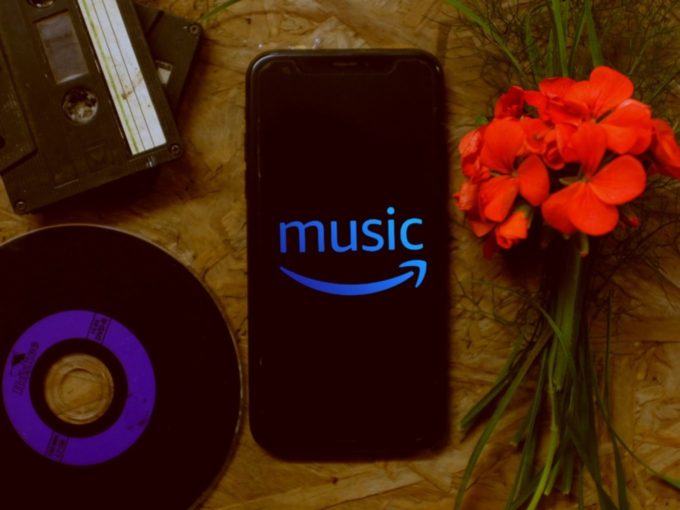 Amazon Prime Music, on Wednesday (April 14), announced the launch of podcasts in India. The company is currently offering nine million podcast episodes at launch and will grow the catalog post launch.

The first set will include locally popular shows by creators including Jay Shetty, Cyrus Broacha, Neil Bhatt, Robin Sharma, Sadhguru, Anupam Gupta amongst others as well as international Amazon Originals such as The First One with DJ Khaled, Rolling Stone’s 500 Greatest Albums, Disgraceland for its users.

“This launch signals a further investment in entertainment, and a continued evolution of our service as a premiere destination for music and culture… With this launch, we are bringing locally popular shows along with global originals and exclusives for Prime customers at no additional cost,” Sahas Malhotra, country director of Amazon Prime Music India.

The launch comes a week after Spotify expanded its original podcast lineup in India wit the launch of five new titles.  The company has also added 12 Indian languages as the music streaming platform looks to further expand its position in the country”s burgeoning digital content consumption market.

Amazon Prime Music’s Podcasts feature was launched in the UK, US, Germany, Japan, Mexico and Brazil in September 2020 and in Canada in February 2021. The company has confirmed that the timeline of the launch of podcasts in India is in accordance with its plan and there have been no delays due to Covid-19. In addition, the audio streaming platform has launched several features like Playlist Import Car Mode, and music programming in Assamese and Oriya.

Malhotra added that the timing for the launch of Podcasts on Amazon Prime Music is perfect as people are looking for different forms of content to keep them engaged during the pandemic.

“We have the opportunity to accelerate the growth of podcasts, bringing them to even more customers and growing the overall pie – just as we did with the launch of music. It’s still early days for us, but as we continue to listen to customers and evolve, we are confident that over time, Amazon Prime Music will become the preferred service for podcast listening for Prime customers,” he added.

The podcasts will have pre-embedded ads by either the creator or publisher in order to provide monetisation opportunities to the creators. The company claims that they have taken the advice and the needs of the customers into consideration while building the podcast feature. In the first year of the launch of this feature, the company will focus on increasing the adoption rate.

While Amazon Prime Music is new to the game, Sweden-based Spotify is already maximising its return from the market. Spotify, which has about 155 Mn paying customers and 345 Mn monthly active users, had about 2.2 Mn podcasts on its platform by the end of 2020, nearly tripling the offering from 700K podcasts available in the final quarter of 2019. The company also announced its multi-year partnership with Archewell Audio to further expand its podcast offerings.

In India, Spotify offers more than 30 local original podcasts shows in India and the country becoming one of the fastest growing markets for Anchor, a podcast publishing platform of the audio streaming platform.

The company’s podcasting strategy has also helped the company outperform its expectations of advertising income, which grew 29% year-on-year (YoY) to EUR 281 Mn in Q4 of 2020 as per a Guardian report. The report noted that Spotify’s ad revenues related to podcasts grew nearly 100% YoY. The company also doubled the listening hours of its podcasts in the same time frame. “Over the last year, we’ve seen an increased shift toward audio across demographics in India. In a video-saturated world, podcasts are a medium that nurture imagination, and can accompany listeners no matter where they are, or what they are doing”, said the company’s India MD Amarjit Singh Batra.

In India too, the podcast industry has witnessed significant growth, with more than 40 startups operating in this space and catering to 200 Mn monthly active users (MAU). The lockdowns induced by Covid-19 further bolstered its growth and the segment saw the listenership rising by 30%, according to a KPMG report. Some popular content startups operating in this space are Tencent-backed Pratilipi (20 Mn MAU), Hindustan Times-Backed Hubhopper, Fosun RZ-backed Headfone, IVM Podcasts and Suno India, among others.Pratilipi acquired Mumbai-based IVM Podcasts last November.