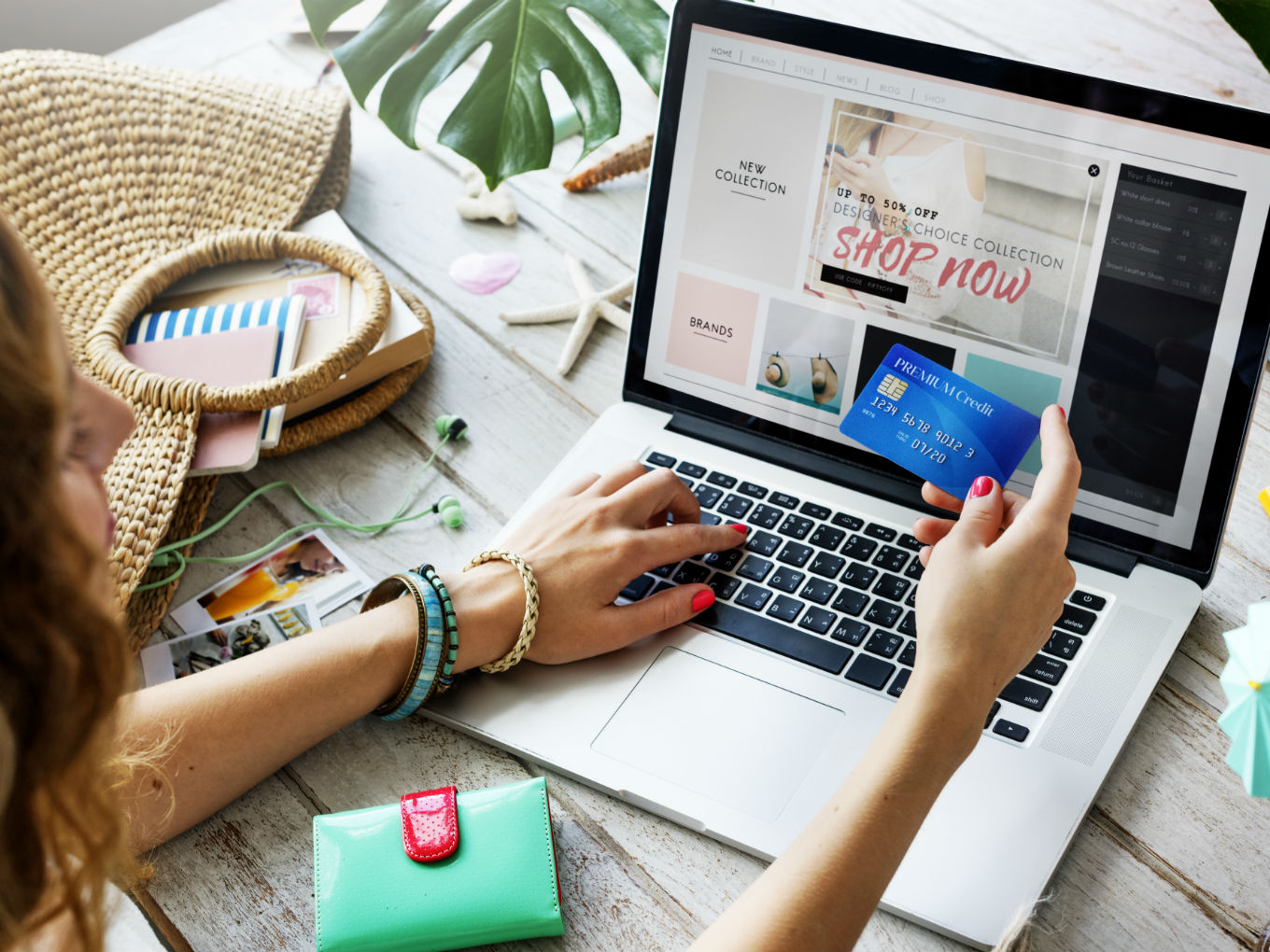 Indian ecommerce company Flipkart, which has just wrapped up one successful festive season sale and is gearing up for another one ahead of Diwali which is set to begin from November, has landed itself in trouble with the court once again, in connection to an ongoing trademark violation case.

The Delhi Patiala House district court has prohibited Flipkart from selling any products under its private label MarQ. The restriction may cause a dent in Flipkart’s revenues from its Diwali sale, as many people buy new electrical appliances during Diwali.

Delhi-based electric appliances maker Marc Enterprises had earlier alleged that Flipkart was selling similar goods under the brandname MarQ, which is similar to Marc Enterprises, and had filed a case of trademark violation against the company.

The case had been running for the past 10 months at Delhi’s Patiala House district court and then in the Delhi High Court. In January, the district court had restrained Flipkart from use the MarQ label till February 5.

It must be noted that MarQ is a private label through which Flipkart sells electrical appliances such as microwave ovens, refrigerators, washing machines, and LED TV sets, among other items. An exclusive line of air conditioners and smart televisions were also included under this label earlier this year.

According to Marc Enterprise’s official website, the manufacturing company was founded by the Late Jagdish Chand Jain in 1981. The company too manufactures electronic products fans, water heaters, room heaters, air cooler among many.

Private labels can be understood as a category in which certain products are manufactured by a third-party company and are sold under a retailer’s brand name. For instance, the HRX brand, which is endorsed by Bollywood actor Hrithik Roshan and sold by the Flipkart-owned online fashion platform Myntra.

Despite the ongoing case, Flipkart had advertised MarQ products on its platform during its recent Big Billion Day sale apart from introducing new products under the label.

Flipkart has been increasing its focus on its private label brands as they offer higher margins which, in turn, push up the company’s revenue. With its private label push, the company is planning to achieve a target of $17.6 Bn gross merchandise value (GMV) by 2020-21.

Following Walmart’s acquisition of Flipkart, the Indian company has also expanding its global presence — Myntra has reportedly started selling its own private brand, All About You, at Walmart stores in Canada.

Not only Flipkart, other ecommerce platforms have also been developing their private label brands.

In February, Flipkart’s archrival, Amazon India, had also announced that it plans to expand its private label segment to boost up its revenues. It is reportedly aiming to launch multiple in-house brands across categories this year.

With other ecommerce platforms also pushing their private labels, this judgment can prove to be a major blow to Flipkart, especially given the Diwali sale is round the corner.