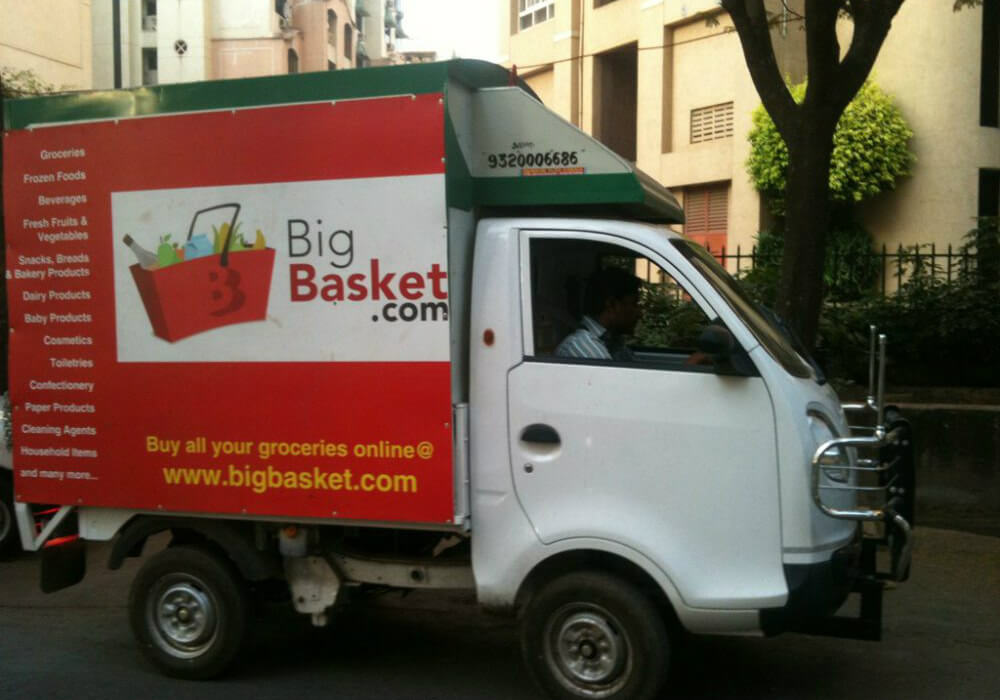 According to a report, Girnar has approached the court against two registered operating entities — SuperMarket Grocery Supplies Pvt Ltd, the B2B entity that sources products and sells it to Innovative Retail, which, in turn, runs the online grocery portal.

Girnar has alleged that BigBasket is using the ‘Royal’ trademark to sell several products, including tea.

The report cited one of the people familiar with the matter as stating: “BigBasket is selling several products under the ‘Royal’ brand, which includes grains, spices, honey and sugar. But Girnar has raised an objection to the ecommerce startup selling tea under the ‘Royal’ brand. Girnar Food and Beverage sells several tea brands with many variants, but Royal Cup Tea is its flagship brand.”

The report further added that Girnar Foods had approached the court on March 7, and the case would be heard today (June 18).

Also, the Bombay high court website showed that BigBasket filed its reply on April 4, while Girnar filed a rejoinder to BigBasket’s reply on May 5. To this, BigBasket has sought more time to respond.

An email query sent to BigBasket didn’t elicit any response till the time of publication.

Legal tangles have now become a regular affair in the Indian digital ecosystem.

Recently, a multi-brand footwear chain in India Metro Shoes had alleged Flipkart was selling products under a private label by the brand name of Metronaut, which is deceptively similar to Metro’s eponymous brand.

Earlier, companies like Snapdeal and Paytm have also faced such trademark infringement allegations.

In March 2016, the Palo Alto-based design and decor company Houzz sent a legal notice to Bengaluru-based Houzify, claiming “deceptive similarity” between the trademark Houzz and Houzify/Housify.

And here is one on the reverse side: In April 2016, Flipkart filed a case against “copycat” firm FlipkartDiscounts, a Madhya Pradesh-based company which was providing several discount listings on its site, in addition to directing consumers to various ecommerce portals including Flipkart, Amazon, Snapdeal, and Paytm.

It is to be noted that with online marketplaces looking to blur the lines between offline and online, these incidents of trademark infringement and selling counterfeit products reveal the existing loopholes in the system.

Cases like the BigBasket-Girnar one show that there is a need for regulatory bodies in ecommerce, which the government has recognised and is looking into.

[The development was first reported by Livemint.]