ShareChat Valued At $2.1 Bn With $502 Mn Round Led By Tiger Global, Lightspeed Ventures 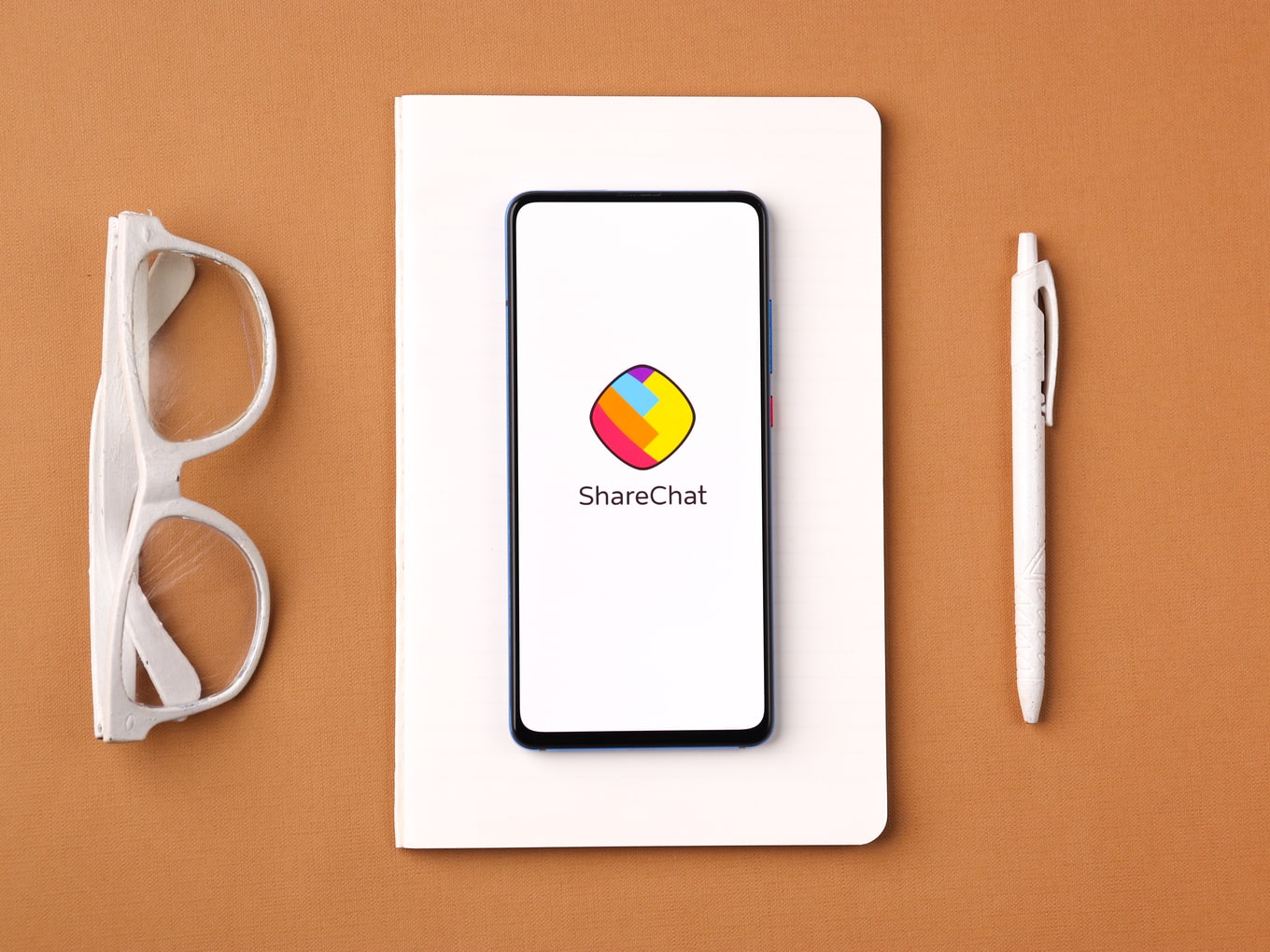 Snap Inc, Twitter and India Quotient also participated in this round

The company has raised over $766 Mn across 6 fundraising rounds

Bengaluru-based social media startup ShareChat’s parent company Mohalla Tech has become the latest entrant to the unicorn club with a $502 Mn Series E funding round. With the new round of investment, the company which also owns short video app Moj, has reached the valuation of a little over $2.1 Bn. The investment has been led by Lightspeed Ventures and Tiger Global, along with participation from Snap Inc, Twitter and India Quotient amongst others.

The funding ends speculation around the possible investment by Google in Sharechat. In January, reports said Google, Snapchat parent company Snap Inc and social media giant Twitter would be investing in ShareChat, at a valuation of more than $1 Bn. Google was expected to lead the Series E round in ShareChat. After backing Dailyhunt and Glance in December, Google was said to be looking to deploy more capital from the $10 Bn Google For India Digitization fund, announced in mid 2020.

“We are at an exciting inflection point in our journey, where we are going after a massive opportunity with the right team in place and the backing of long-term investors who have a deep conviction in our mission. With ShareChat & Moj, we are well-positioned to build the largest AI-powered content ecosystem in India,” said Ankush Sachdeva, CEO & Co-founder, ShareChat.

Talking about the growth and the investment plan, he further added that with this infusion of capital the company will aggressively grow its user base, build a world-class org in India and US and further strengthen its creator community, AI-powered recommendation engine and platform health.

Mohalla Tech, with ShareChat (founded in 2015) and Moj (founded in 2020 as a rival to TikTok), has now successfully raised over $766 Mn across 6 fundraising rounds.

ShareChat’s entry into the unicorn club makes it the fourth company this week to announce a billion-dollar-plus valuation and overall seventh in 2021. Groww, CRED, Facebook-backed Meesho, Digit Insurance, Innovaccer, Infra.Market made it to the list this year.

ShareChat has reported a 166% spike in its monthly active users base during the pandemic from 60 Mn to 160 Mn in November. During this time, the daily average user time spent on the platform also increased from to 31 minutes, the company’s cofounder and CTO Bhanu Pratap Singh told Inc42.

Scott Shleifer, Partner at Tiger Global said that as internet penetration increases, ShareChat’s leading content creation platform is poised to expand dramatically by bridging into online purchases of goods and services. “Additionally, Moj is well-positioned to seize the opportunity presented by the growth of short video in India. We are impressed with the team’s understanding of these rapidly evolving technologies and its ability to execute quickly, and we are excited to partner with them as they continue to build a great company,” said Shleifer.

The investment in ShareChat comes at a time when the platform has seen massive growth in 2020, which can be attributed to two factors primarily. Last year, the Covid-19 pandemic and the resultant lockdown, pushed people further towards digital adoption. Further, the ban on Chinese apps like TikTok, Likee and WeChat also pushed users towards Indian platforms like ShareChat and Moj. ShareChat had achieved a growth rate of 500,000 new users per hour after the ban on Chinese apps. It currently has more than 100 Mn downloads on the Google Play Store.

“We are excited to witness the market-leading growth of Sharechat’s short video product Moj over the past year, with adoption in metro cities, towns and villages across the length and breadth of India. Lightspeed globally is honoured to double down on its partnership with Sharechat to build one of India’s iconic consumer Internet companies,” says Ravi Mhatre, Partner, Lightspeed Venture Partners.