Google is said to be investing over half of the $200 Mn in the Series E round, with participation from Snap Inc and Twitter

In November, Google was said to be in talks to buy out ShareChat 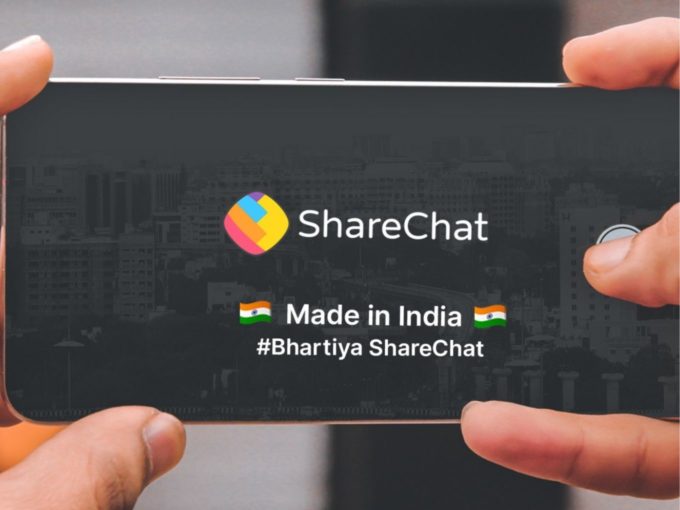 Bengaluru-based social media startup ShareChat is close to raising funding from a slew of tech giants such as Google, Snapchat maker Snap Inc and existing investor Twitter, as India’s homegrown social media market continues to attract major investments. ShareChat is said to have joined the unicorn club with this fundraise, which values the company at over $1 Bn.

After backing Dailyhunt and Glance in December, Google is looking to deploy more capital from the $10 Bn Google For India Digitization fund, through which it said it would invest in Indian startups. As per a TechCrunch report, Google would invest over half of the $200 Mn in the Series E round.

Till date, the company has raised $222.8 Mn in eight funding rounds. ShareChat’s last funding round was in August 2019, when it raised $100 Mn in a Series D round led by Twitter, with existing investors Shunwei Capital, Lightspeed Venture Partners, SAIF Capital, India Quotient and Morningside Venture Capital also investing further. The startup was part of the Inc42 Plus soonicorn tracker, expected to reach a $1 Bn valuation by 2021.

In November, Google was said to be in talks to acquire ShareChat for over $1.03 Bn, after the social media platform has recorded a 166% spike in its monthly active users base during the pandemic from 60 Mn to 160 Mn in November. During this time, the daily average user time spent on the platform also increased from to 31 minutes, the company’s cofounder and CTO Bhanu Pratap Singh told Inc42.

ShareChat’s massive growth in 2020 can be attributed to two factors. First, the Covid-19 pandemic and the resultant lockdown, which pushed people further into digital adoption. According to data released by Carat India, smartphone usage increased by 1.5 hours a week and social media consumption nearly doubled to 280 minutes a day. India also hit 500 Mn internet users, riding on the growing popularity in the rural regions.