Google, Microsoft and Falcon Edge’s Alpha Wave Incubation participated in this round, along with existing investors

It 1,300 publication partners, 250K news and content pieces every in 14 languages 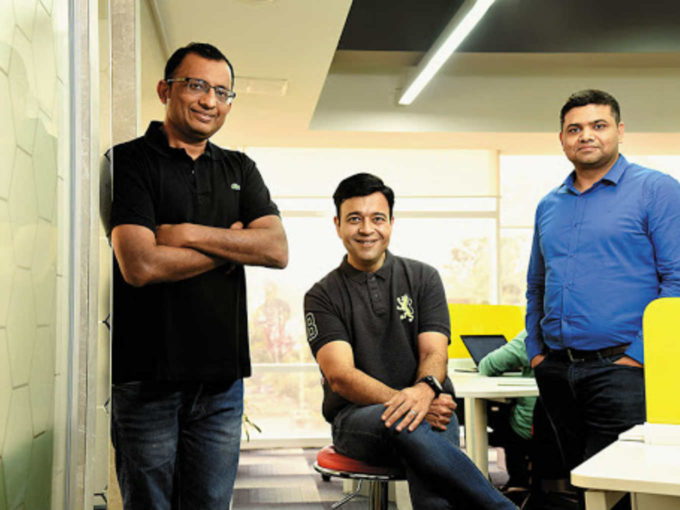 Dailyhunt will use this funding to scale up its recently launched short video app Josh, further develop its content creator ecosystem and double down on its artificial intelligence and machine learning push for content discovery and recommendations.

The company has raised about $240 Mn till date. Earlier this year, the company raised about $10 Mn (INR 73 Cr) in primary capital from B Capital. It planned to use the funding to rework its ownership structure after the Indian government reiterated its decision of capping the foreign investment for digital media entities at 26% by October 2021.

Launched in 2009 by Umesh Kulkarni and Chandrashekhar Sohoni, Newshunt began as a news aggregator. It was acquired by jobs classified company Ver Se Innovation in 2012. Later in August 2015, NewsHunt rebranded itself to Dailyhunt to offer news in vernacular languages.

Dailyhunt claimed to have over 1,300 publication partners, 250K news and content pieces every day in 14 languages, as of April 2020. It aggregates content from newspapers and websites in multiple Indian regional languages, including Marathi, Gujarati, Tamil and Bhojpuri.

The company decided to expands its offerings to include short video platform Josh, after the Indian government decided to ban all Chinese alternatives like TikTok, Likee, Vigo and others. with all the big players from the market gone, there was a huge market waiting to be captured by the Indian market.