Besides SoftBank, the social commerce startup has raised funds from Facebook, Prosus and others

SoftBank believes that Meesho has show strong growth in the last 18 months, but the company has been in losses since its inception in 2015

Meesho’s losses increased 15.8X year-on-year to INR 315 Cr in FY20, as per its latest financial statement 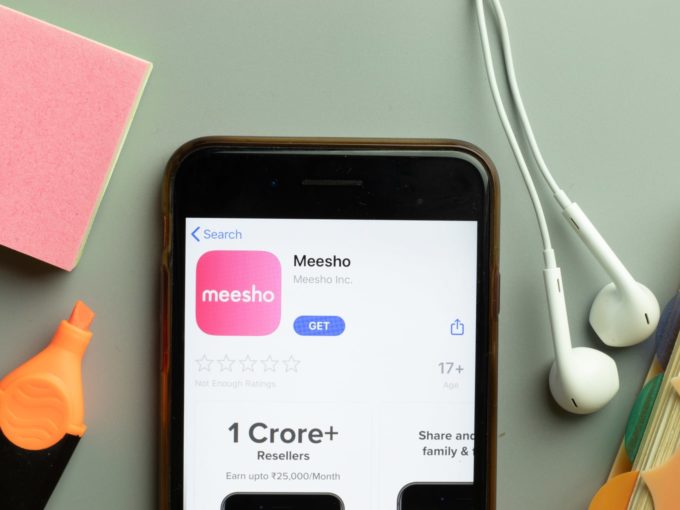 Facebook-backed Meesho has become the first Indian social commerce startup to enter the unicorn club, after raising $300 Mn in a funding round led by Japanese conglomerate SoftBank. Prosus Ventures, Facebook, Shunwei Capital, Venture Highway and Knollwood Investment also participated in the round that values Meesho at $2.1 Bn.

“With the new round of funding, we are extremely thrilled to have SoftBank onboard. We are focused on expanding our vision — from helping aspiring women entrepreneurs to creating Meesho as a single ecosystem that will enable all small businesses in India to succeed online,” Vidit Aatrey, founder and CEO of Meesho said.

He added that the company has noted growth across small businesses and entrepreneurs seeking to move their business online.

Founded by IIT-Delhi graduates Aatrey and Sanjeev Barnwal in 2015, Meesho is an online reseller network for individuals and small and medium businesses (SMBs), who sell products within their network on social channels such as WhatsApp, Facebook, and Instagram. It has about 13 Mn individual entrepreneurs, bringing the ecommerce benefits to 45 Mn customers pan India. Meesho claims to have delivered orders from more than 100K registered suppliers to over 26K pin codes across 4,800 cities, generating over INR 500 Cr ($68 Mn at current conversion rate) in income for individual entrepreneurs

Meesho has raised about $415 Mn funding to date, with $125 Mn coming in from a round raised in August 2019. The entry of Meesho takes the total number of startups in the unicorn club to 46. 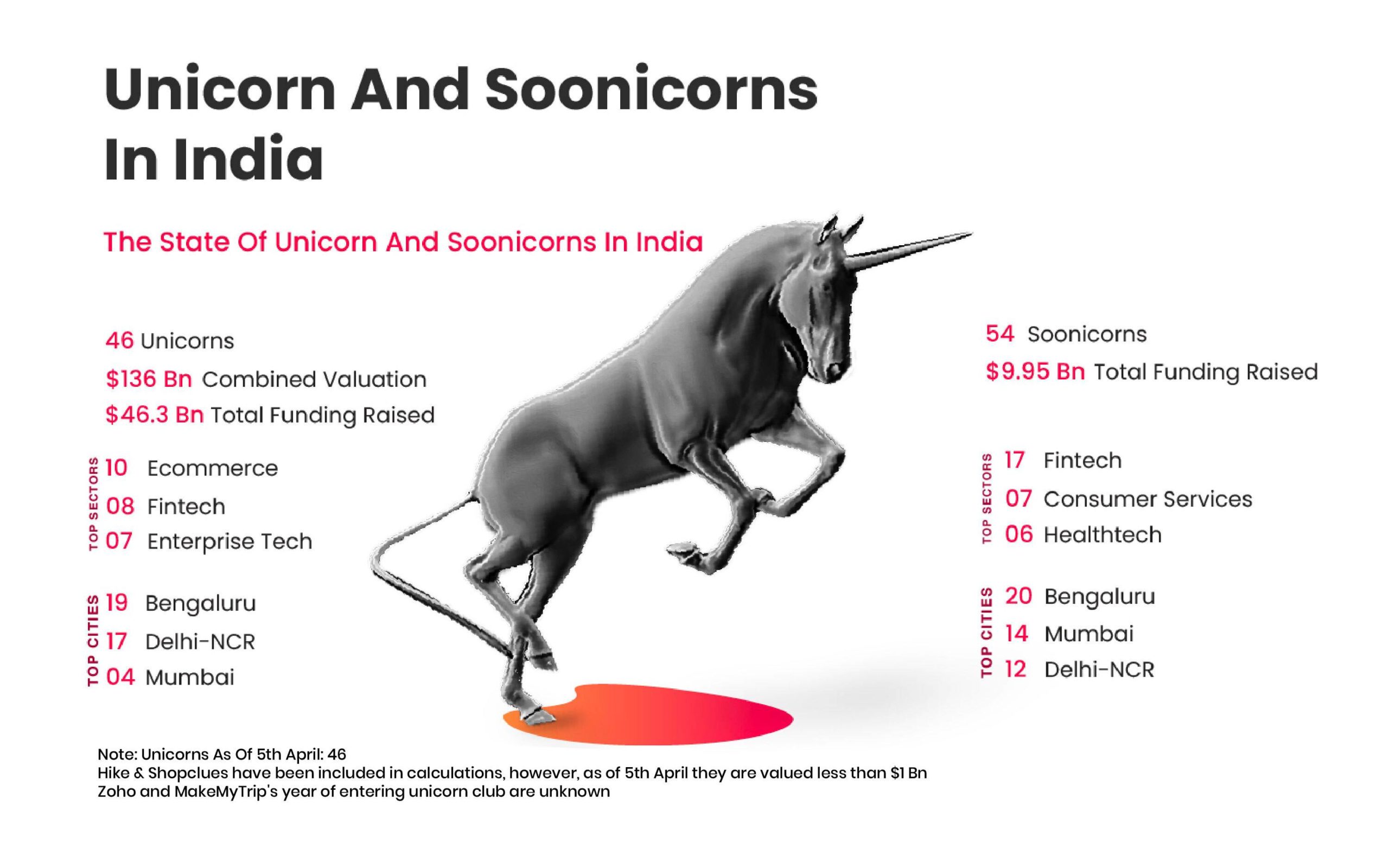 Sumer Juneja, who leads SoftBank’s investments in India, however, said that Meesha has shown growth in daily engagement metrics, unit economics and the ability to create a strong team in the last 18 months. “We believe Meesho provides an efficient platform for SME suppliers and social resellers to onboard the e-commerce revolution in India and help them provide personalized experience to consumers,” he added.

The social commerce segment in India is fast growing, with companies like Meesho, SimSim, GlowRoad, Dealshare, CityMall and Bulbul getting attention from both customers and investors. BulBul, founded in 2018, has raised funding from Sequoia Surge, Sequoia India, Leo Capital, InfoEdge and others. DealShare, also founded in 2018, has raised $35 Mn to date, with $21 Mn coming in as a part of its Series C round raised in December 2020 from WestBridge Capital, Alpha Wave Incubation, Matrix Partners India and Omidyar Network.