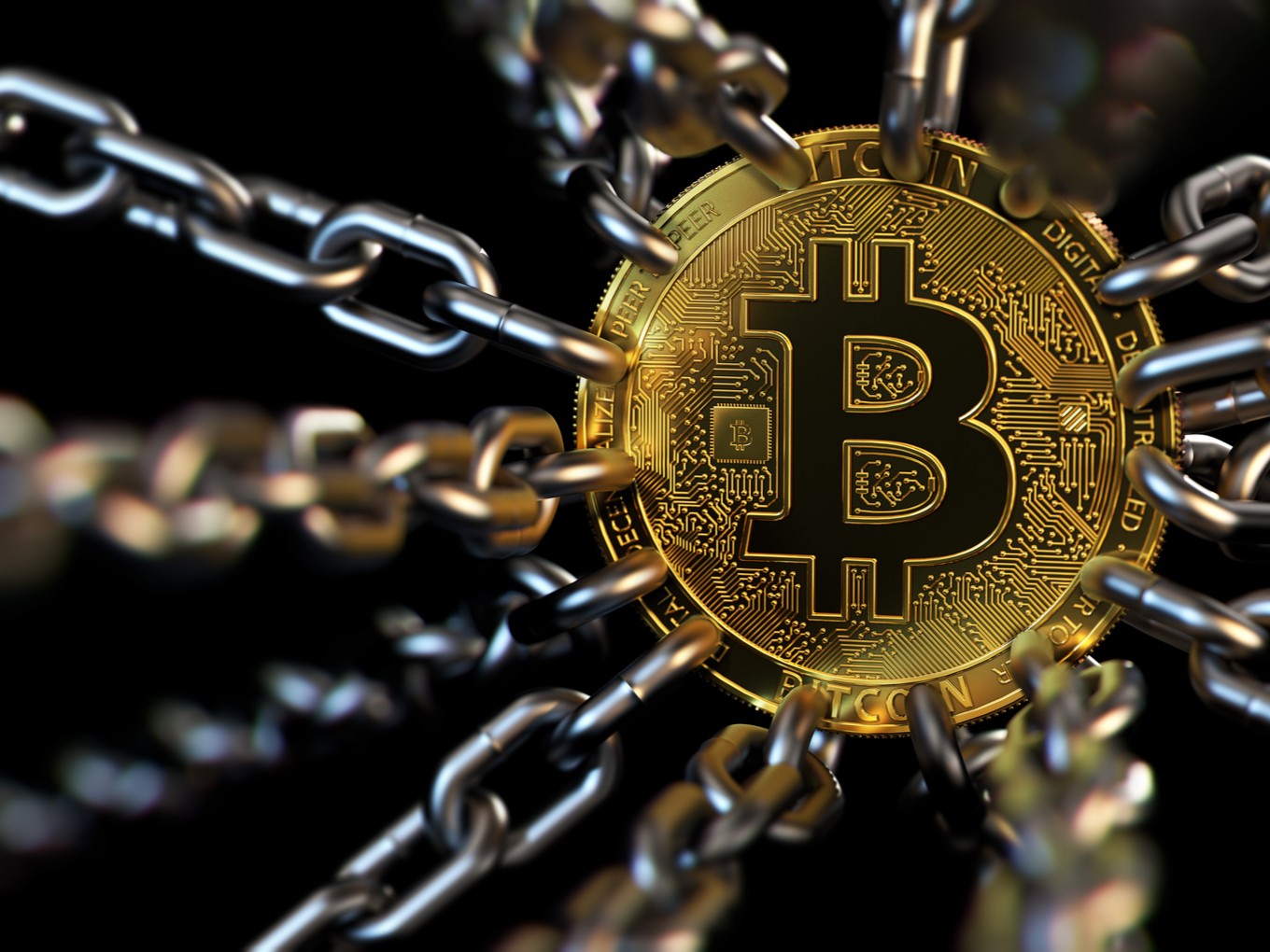 Much like the volatility seen in cryptocurrencies, there are obvious uncertainties among the regulators as well as leading lenders, in the absence of a cryptocurrency bill, on how to deal with the new asset class. First, the news arrived that some Indian banks have eased curbs on the purchase of Bitcoin and other cryptocurrencies via their channels in line with the government regulations.

With the SBI blocking its UPI platform for crypto exchanges, users will not be able to buy or sell through the platform’s UPI – creating a bottleneck amid already fewer payment alternatives. Many reports have also cited that other banks including ICICI and HDFC are likely to follow suit. The move comes months after the Reserve bank of India (RBI) issued a clarification to banks asking them not to block crypto exchanges over an earlier “invalid circular”.

While crypto traders were enjoying the possibility of cryptocurrency being treated as a commodity through the new Crypto Bill, and Union Finance Minister Nirmala Sitharamana commenting, “We are not saying no to cryptocurrency”, the shift in the attitude of India’s largest banks discourages crypto exchanges as well as traders in the unregulated market. In April 2018, the RBI had issued a statement stating that it would not deal with or provide any service to the entities dealing with any cryptocurrency, adding that banks would get 3 months to settle their businesses with entities and consumers dealing with cryptocurrencies.

Leading Indian banks, HDFC, AXIS, YES, ICICI and Kotak Mahindra, stopped a slew of their services to cryptocurrency exchanges and other entities and traders, causing loss of revenue and disrupting exchange operations for many crypto startups.

Later, when the matter went to the Supreme Court (SC), the apex court stated that the matter of blocking cryptocurrencies does not fall under the purview of the central bank, nor could RBI show any proof of harm being done by virtual currencies to banks. It had, thus, reversed the order in March 2020.

Again, in the first half of 2021, ICICI Bank and Paytm Payments Bank decided to block transactions by users towards crypto exchanges. SBI followed suit, issuing an advisory to its customers cautioning that the usage of credit cards for crypto transactions may lead to suspension or cancellation of the customers’ SBI credit cards.

The basis for the block was directed to an informal RBI circular. Thus, RBI asked banks to “stop blocking crypto exchanges”, giving a respite to the crypto investors. The central bank had even announced to be working on a regulatory bank for digital currencies called the Central Bank for Digital Currencies (CBDCs).

The banks, thus, eased curbs on the purchase of Bitcoin and other cryptocurrencies via their channels, when SBI has once again blocked the UPI transactions for crypto exchanges.

The Market Keeps Bouncing Back

In India, WazirX claims to have achieved 10x growth in 5 months, recording $5.4 Bn in transaction value in April this year, up from $500 Mn in December 2020. It currently claims to serve over 7 Mn users, clocking $21.8 Bn in trading volume till August this year.

While Unocoin claims to be currently adding about 500 to 700 new users every day, CoinDCX claims to have witnessed 10X growth since SC’s ruling in 2020. Meanwhile, BuyUcoin has also launched a SIP Plan for Indian investors and claims to have 1 Mn+ verified users on its exchange.