The latest move will help boost the adoption of cryptocurrencies in the country, which is already witnessing a great momentum 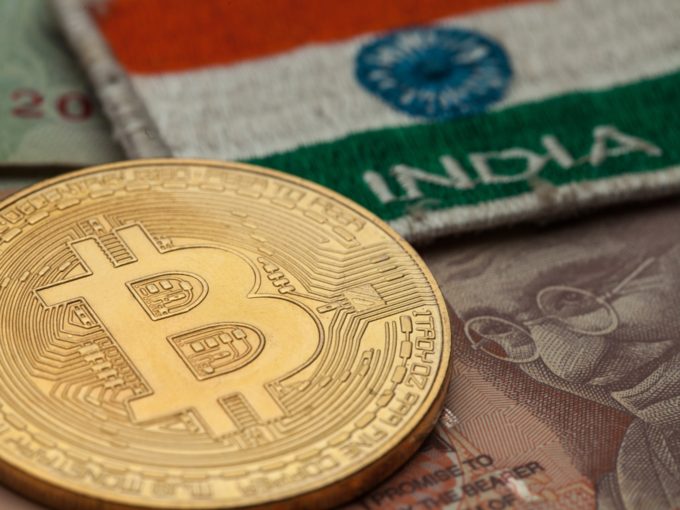 In a big relief for the cryptocurrency investors in the country, Indian banks have eased curbs on the purchase of Bitcoin and other cryptocurrencies via their channels in line with the government regulations, Inc42 has learned.

According to reliable sources, the change in the Indian banks’ mood has happened on the basis of an earlier decision by the Reserve Bank of India (RBI) that banks cannot refer to its April 2018 circular to warn against investments into cryptocurrency and deny cryptocurrency services.

The 2018 circular of the central bank had said that in view of the associated risks, entities regulated by the RBI shall not deal in virtual currencies or provide services for facilitating any person or entity in dealing with or settling virtual currencies (VCs).

Such services include maintaining accounts, registering, trading, settling, clearing, giving loans against virtual tokens, accepting them as collateral, opening accounts of exchanges dealing with them and transfer/receipt of money in accounts relating to purchase/sale of VCs.

“Regulated entities which already provide such services shall exit the relationship within three months from the date of this circular,” it had said.

However, in March 2020, the Supreme Court allowed banks to continue handling cryptocurrency transactions from traders and exchanges, giving a respite to the crypto investors.

The latest move by the banks comes at a time when the Indian government is formulating the new cryptocurrency Bill amid its growing adoption in the country.

The RBI clarification came as media reports suggested that certain banks and regulated entities had cautioned their customers against dealing in virtual currencies (VCs) by making a reference to the RBI circular dated April 6, 2018.

India is increasingly adopting Bitcoin and other cryptocurrencies. According to reports, the country currently has more than one crore crypto investors, and the number is significantly growing every day with several domestic crypto exchanges operating in the country.

However, Indians own less than 1 percent of the world’s Bitcoin to date.

Bitcoin is hovering around the $47,000 mark (more than INR 34 L for a single coin) once again. The most popular cryptocurrency has been trading in the green with a market cap of nearly $900 billion.

The RBI is also set to launch its first digital currency trial programmes by the end of the year, according to its governor Shaktikanta Das.