Benefits of CBDC include reduced dependence on cash, savings on the cost of printing currency, a robust settlement mechanism

Launching a CBDC, will require a legal framework and amendments to several sections – 24,25,26 – of the RBI Act 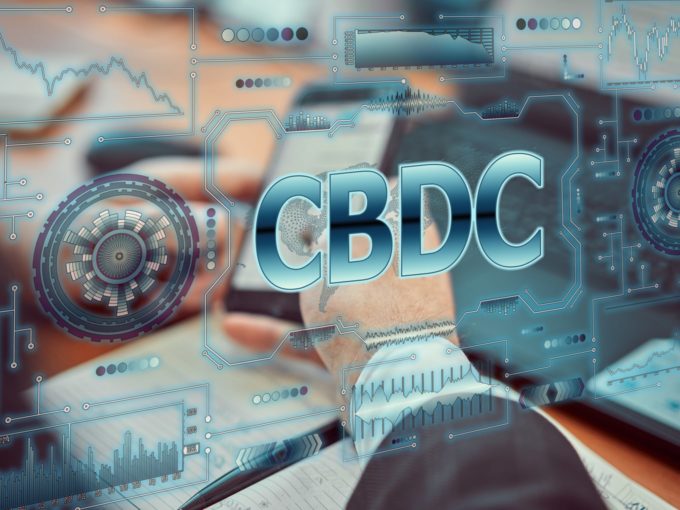 RBI defines CBDC as a legal tender and a central bank liability in digital form denominated in a sovereign currency and appearing on the central bank’s balance sheet.

CBDCs have been proposed and even introduced across a number of countries as a stable and authorised alternative to private digital currencies like Ethereum and Bitcoin. In January, RBI had first noted that it was exploring whether there is a need for a digital version of a fiat currency and in case there is, how it can be operationalised.

“It is the same as a fiat currency and is exchangeable one-to-one with the fiat currency. Only its form is different,” Sankar said. The RBI could, in future, launch a pilot to test a general-purpose digital currency for wholesale and retail segments, he added.

India will join countries like China, Russia and the UK which are evaluating the use cases for digital currency. The central bank is framing  considerations on the scope and legal framework of the proposed CBDC that will  coexist with cash and digital forms of payments, Sankar said in a virtual keynote address at the Vidhi Centre for Legal Policy.

Sankar said the RBI is also closely examining several aspects of launching a general purpose CBDC at population scale which will consider use cases across retail Vs wholesale, distributed ledger Vs centralized ledger technology, token Vs account-based system and distribution format — issued directly by the central bank Vs by banks.

Benefits of CBDC include reduced dependence on cash, savings on the cost of printing currency, a robust settlement mechanism and the elimination of the “time zone difference” in foreign exchange transactions, which could foster a cheaper and smoother international settlement system.

Governments across the world have been wary of the negative use cases of cryptocurrencies. Since they are decentralised forms of payment and not under the purview of any country’s central bank, they have been used by nefarious actors for terror financing and more. The Financial Action Task Force (FATF), an intergovernmental organisation which comes up with policies to combat money laundering, has urged all countries to bring in regulation for cryptocurrencies to clamp down on the negative use cases of the technology.

According to international media reports, China is a pioneer in the CBDC space as it pilots its Digital Yuan project, a mobile wallet for fiat currency in digital form. According to a Reuters report, China’s digital yuan is probably the most advanced of the several CBDC initiatives that are being developed around the world, in regions such as Sweden, the Bahamas, the Eastern Caribbean Currency Union and the Marshall Islands.

Sankar however stated that private virtual currencies like Bitcoin don’t fit RBI’s definition of currency and one of the factors driving central banks around the world including India to experiment with CBDC is to minimise the risks of cryptocurrency on the real economy.

Launching a CBDC, will require a legal framework and amendments to several sections – 24,25,26 – of the RBI Act as well as provisions of the Coinage Act of 2011, the Foreign Exchange Management Act and the Information and Technology Act.

The RBI’s 2018 ban, which had barred banks from providing services to crypto companies, was lifted by the Supreme Court in March last year. Since then, Indian crypto exchanges have witnessed an uptick in user signups and trading volumes. In June, the Blockchain and Crypto Assets Council (BACC), a part of the Internet and Mobile Association of India (IAMAI) set up a formal board comprising eminent jurists, technical specialists and fintech compliance specialists is being set up to oversee the implementation of a cryptocurrency exchange Self-Regulatory Code.