Reliance Was A No-No For Future Group, Highlights Amazon’s Agreement

Reliance Was A No-No For Future Group, Highlights Amazon’s Agreement

Amazon was aware about Reliance-Future Talks, but not the specifics, says Singapore court 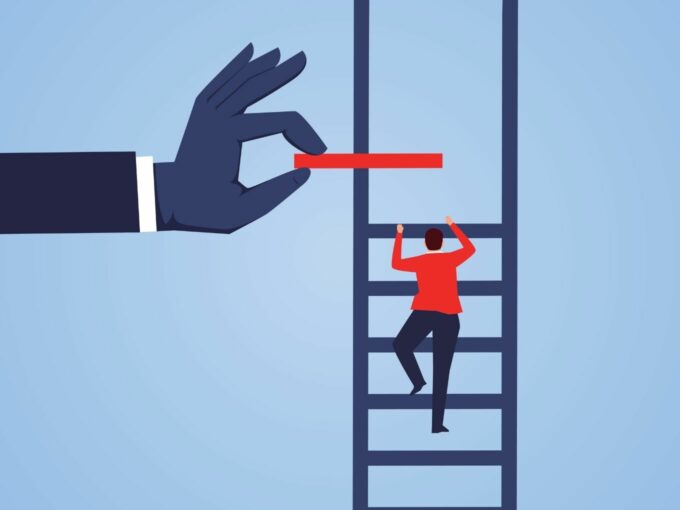 The battle between Amazon and Future Group has taken another turn after the companies’ shareholder agreement has come to light. According to the agreement submitted to the Singapore court, Amazon had barred Future Coupon from selling its assets to 15 companies, including Reliance Industries.

These 15 companies included local and global firms like Walmart, Alibaba, Softbank, Google, Naspers, eBay, Target, Paytm, Zomato, Swiggy and others. In addition, the agreement had barred Future Coupons from selling its stakes to any company engaging in any online or offline retail activity of food or non-food items in India or worldwide.

In response to this, Singapore International Arbitration Centre (SIAC) said that Amazon was aware about Future Retail’s discussion with Reliance, but it had no details on the nature and specifics of the potential deals.

The court also highlighted that the disputed transaction was with a competitor, which Amazon had singled out and the parties had agreed to it. The latest development was first reported by ET.

To this, Amazon spokesperson said, “As a responsible investor and a long term player in India, Amazon complies with foreign direct investment laws and seeks regulatory approvals including from the Competition Commission of India (CCI).”

Despite the agreement, Future Group sold 30% share in its retail, wholesale, logistics, and warehousing businesses to Reliance Retail for INR 24K Cr in August 2020. As per the deal, Biyani’s Future Enterprises Ltd (FEL) will retain the manufacturing and distribution of FMCG goods, integrated fashion sourcing and manufacturing businesses, its insurance joint venture with Generali, and a joint venture with NTC Mills.

Though India’s antitrust body Competition Commission of India (CCI) is yet to review the offline and online aspects of the deal, the Singapore court has already put a full stop on any further movement. Last week, the court ordered to put the deal on hold in response to the arbitration proceedings initiated by Amazon.

Meanwhile, Future Group has also decided to put the Reliance Retail deal on hold. It had initially planned to approach the Delhi high court against the verdict, but those plans have been scrapped too. Meanwhile, Amazon is considering filing a case in an Indian high court as well, in case Future Group declines to follow the arbitration order and go ahead with the stake sale to Mukesh Ambani-owned Reliance Retail.