Amazon had struck the deal to acquire 49% stake in Future Coupon, in August

With the deal, Amazon also acquired 3.58% stake in Future Retail 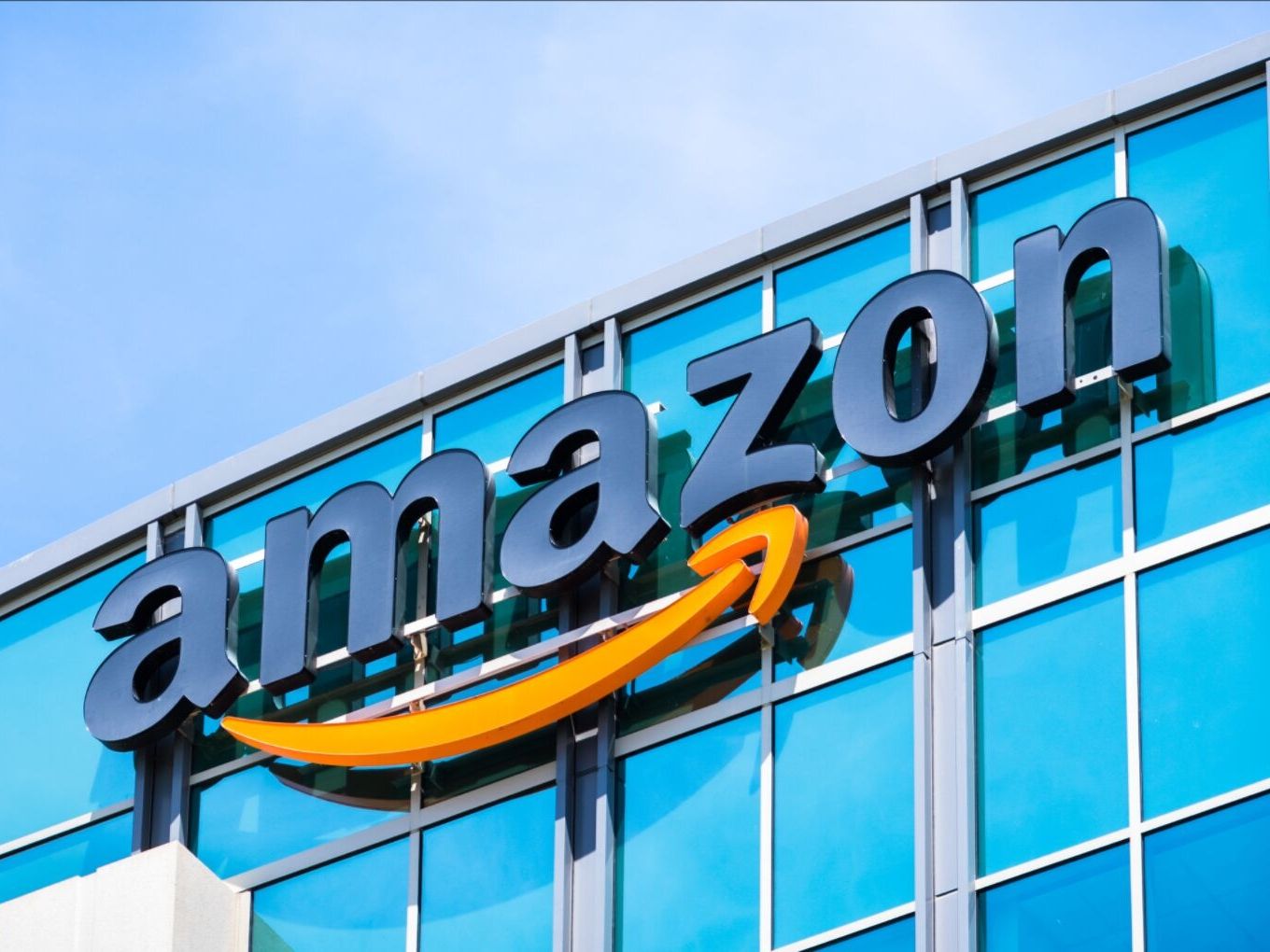 To double-check with the updated foreign direct investment (FDI) norms for the ecommerce platforms, Amazon India has sought Competition Commission of India’s (CCI) approval on its deal to acquire a 49% stake in Future Retail’s promotor arm Future Coupon. However, approval for the same is not mandatory.

In August 2019, the ecommerce giant had planned to invest somewhere between INR 1500 Cr and INR 2000 Cr. With the deal, Amazon would have also managed to acquire 3.58% stake in Future Group as Future coupon owns 7.3% share in the company.

By acquiring a stake in Future Retail, Amazon is paving its way to enter the O2O (online-to-offline) market and is expected to sell its products in brick-and-mortar stores. Amazon is already in talks with Future Retail, along with other retail chains such as More and Shoppers Stop, to sell its private brands like AmazonBasics, Prowl and Just F.

In a press statement released in August, Amazon confirmed the news and added that the deal with Future Coupon will help “in developing innovative value-added payment products and solutions such as corporate gift cards, loyalty cards, and reward cards primarily for corporate and institutional customers.” Future Retail alone owns 1500 stores, including Big Bazaar, across 437 Indian cities and towns.

Other Details Of Amazon’s Investment

As per the BSE filing of August 22 regarding the Amazon-Future Coupon deal, the ecommerce giant will also be granted a “call” option as part of the agreement. This allows Amazon to acquire all or part of the promoter’s shareholdings in the company as well. Amazon can exercise this benefit within a bracket of 3-10 years, under certain circumstances.

Future Coupons has also agreed to certain restrictions on share transfers for the same tenure.

In addition, according to the recent CCI filing, Amazon will also acquire “Voting and non-voting equity shares” of Future Coupons. The company decided to file the documentation with CCI as the updated FDI regulations, which were implemented in February 2019, do not allow marketplaces to own more than 26% equity with voting rights in any seller.