However, Future Group has decided to follow the suit and put its deal with Reliance Retail on hold

Amazon owns 3.58% indirect stake in Future Group, while Reliance Retail struck a deal to acquire 30% of the company 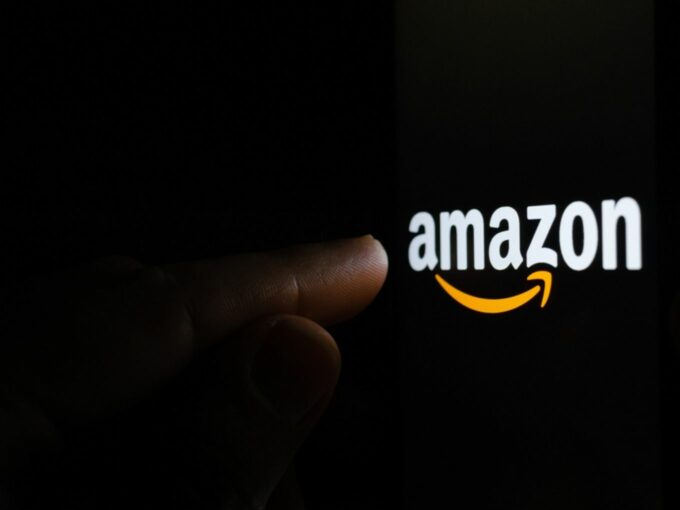 Even as the Singapore International Arbitration Centre (SIAC) restrained Future Group from selling its assets to Reliance Retail, following an arbitration filing by Amazon, the tussle between Amazon and Reliance may move to Indian courts in case there is no conclusion reached in Singapore. The US tech and ecommerce giant is considering filing a case with an Indian high court should Kishore Biyani-led Future Group decline to follow the arbitration order and go ahead with the stake sale to Mukesh Ambani-owned Reliance Retail.

Amazon and Future Group have till next week to mutually agree on whether they want to continue the arbitration proceedings at the SIAC. If the companies cannot reach a conclusion, this may invite a long legal battle, as per a Mint report.

The dispute has risen after Future Group sold 30% share in its retail, wholesale, logistics, and warehousing businesses to Reliance Retail for INR 24K Cr. As per the deal, Biyani’s Future Enterprises Ltd (FEL) will retain the manufacturing and distribution of FMCG goods, integrated fashion sourcing and manufacturing businesses, its insurance joint venture with Generali, and a joint venture with NTC Mills.

Though India’s antitrust watchdog Competition Commission of India (CCI) is yet to review the offline and online aspects of the deal, the SIAC has already put a full stop on any further movement. On Sunday, SIAC ordered to put the deal on hold in response to the arbitration proceedings initiated by Amazon.

According to the sources aware of the matter, Future Group has decided to follow the order and put its deal with Reliance Retail on hold. The company had initially planned to approach the Delhi high court against the SIAC verdict, but those plans have also been put on hold. However, legal consultations are still on-going on the way forward.

Meanwhile, Reliance Retail had put a defiant face and said that it will move ahead with its deal for the acquisition of assets and business of Future Retail Limited.