Udaan was launched 26 months back by three ex-Flipkart executives 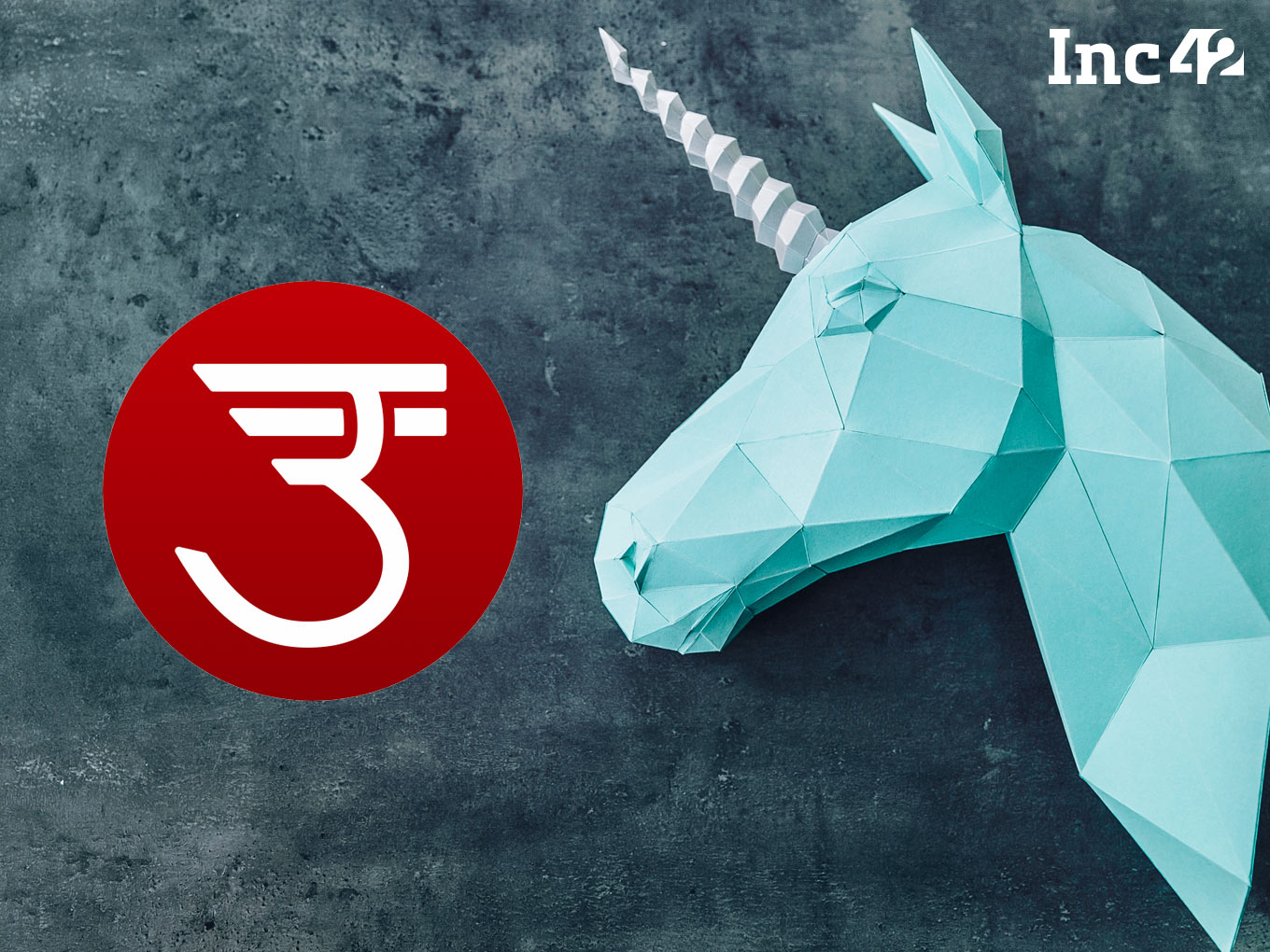 The Flipkart mafia has made it once again. While Flipkart made headlines this year with country’s biggest acquisition worth $16 Bn in the Indian ecommerce space, Bengaluru-based B2B online marketplace Udaan – founded by three ex-Flipkartians – has become the latest entrant to join India’s unicorn club.

The company has recently raised a $225 Mn funding round from DST Global and Lightspeed Venture Partners’ global fund. The startup has acquired the $1 Bn valuation within 26 months of its launch, thus becoming the fastest company to reach the unicorn status.

Sunil Rao, the Partner at Lightspeed India confirmed the investment to Inc42. A response to the mail seeking further details is yet to be received.

The $225 Mn funding round came on the heels of its $50 Mn Series B round of funding raised in February 2018. The round was led by Lightspeed US, while Lightspeed Venture Partners India and funds associated with Russian billionaire Yuri Milner also participated.

Prior to that, in November 2016, the startup raised $10 Mn from Lightspeed Venture Partners India and Lightspeed US in a Series A funding round.

Udaan’s Growth In The Past 26 Months

The founders are looking to disrupt the overall B2B market in India, which is expected to be around $700 Bn by 2020, according to an April 2016 report by the Confederation of Indian Industry and Deloitte.

As of February 2018, Udaan had a seller base across 80 cities and delivers to more than 500 cities, with an average order value between INR 6K -7K.

As Sujeet said in an earlier interaction with Inc42, “The market opportunity is huge. We also account for more than 15-20% of the business of many of the sellers on the platform. And our average repeat transactions are seven times a month. These metrics are big validation that there’s massive demand for our kind of end-to-end marketplace.”

The year 2018 can rightly be said as the year of unicorns, with as many as six new startups joining the unicorn club.

Apart from Udaan, the other five startups who raised funding in 2018 at $1 Bn valuation were BYJU’S, Paytm Mall, Swiggy, PolicyBazaar and Freshworks.

Post attaining the unicorn status, Udaan has set a benchmark for the major B2B online marketplaces in the country. A few notable players in this segment include Moglix, Bizongo, OfBusiness, Power2SME, and Just Buy Live among others.

Of late, B2B online marketplaces are gaining huge traction, raking in a few of the biggest funding rounds in the industry. In 2017, Gurugram-based Just Buy Live raised a $100 Mn round, Power2SME rakes in $36 Mn.