Reliance JioFiber Effect: Why Smart TVs Are Turning Into India’s Next Tech Battleground

Reliance JioFiber Effect: Why Smart TVs Are Turning Into India’s Next Tech Battleground

Motorola has entered the television segment with its first smart TV, exclusively for India

OnePlus, Huawei and others have also announced new connected televisions 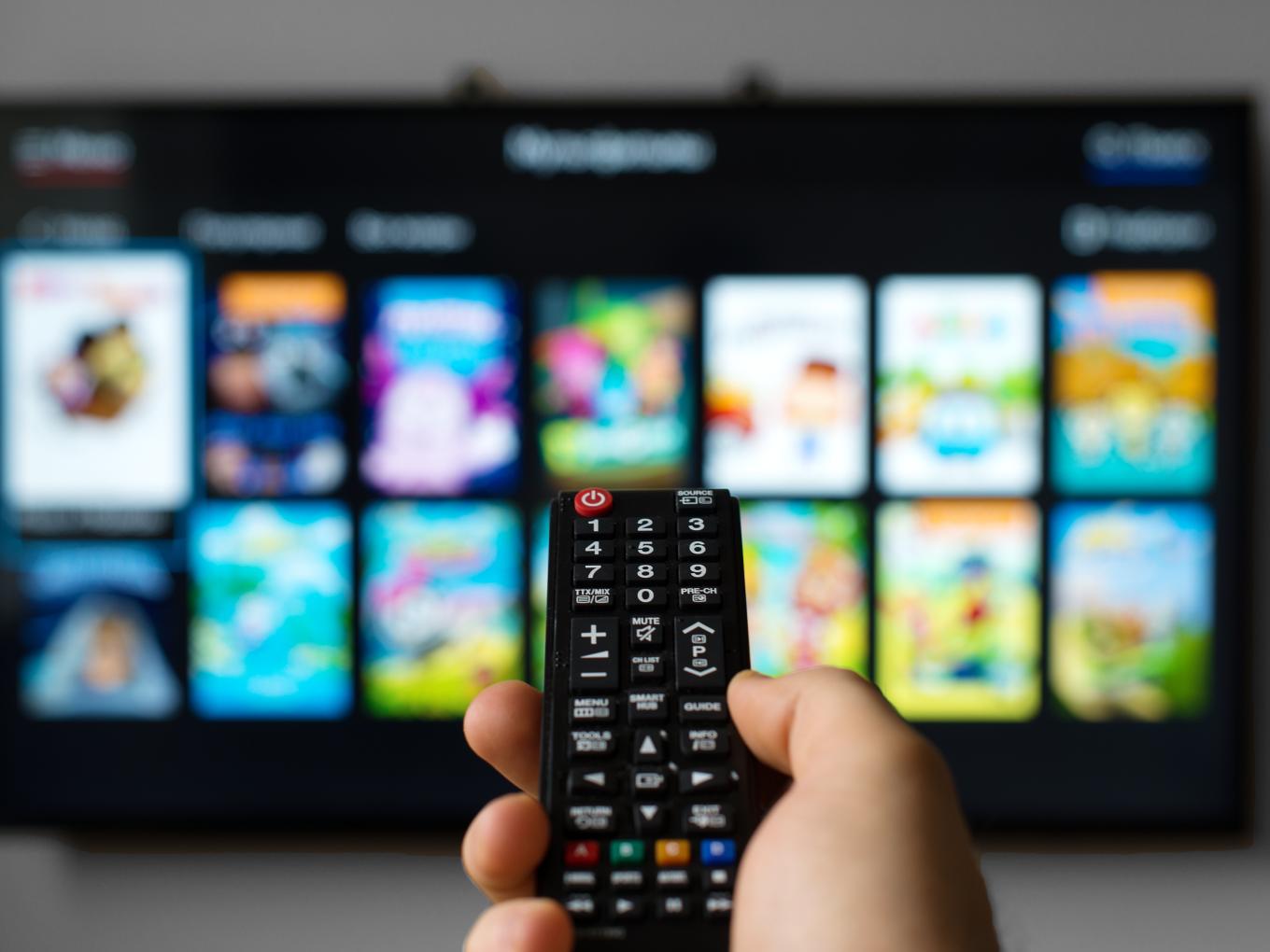 It’s no secret that India is one of the hottest markets for smartphone companies around the world — whether it is the rapidly-burgeoning premium segment or the mid-tier or affordable segment. But even as the smartphone market has continued its unabated growth, a new product category is threatening to take India by storm. Smart TVs have swiftly grown to become a major opportunity in the Indian market, with the primary factor being the broadband disruption brought about by the launch of Reliance JioFiber.

This rapid increase in interest and product launches around smart TVs has not come out of the blue. In fact the very same ingredients that powered the smartphone revolution are now bringing more attention to the TV category. The Indian smartphone market saw double-digit growth in Q2 2019, making it the fastest-growing smartphone market of its size globally. And now the potential growth of broadband has spurred new smart TV launches.

With the launch of JioFiber, broadband rates are expected to plummet across the board. What Reliance Jio did for smartphones and cellular connectivity in the Indian market, JioFiber is hoping to replicate in the broadband sector. Reacting to JioFiber’s affordable plans, Already, the likes of Airtel, ACT Fibernet, BSNL and other providers have amended their customer offerings to match Reliance Jio.

Jio is promising to create an ecosystem of digital services, which will boost usage and broadband data consumption. Unlike cellullar connectivity, home broadband is expected to revolutionise digital services over PCs, desktops and other connected devices such as smart TVs, which are getting more and more feature-rich by the day.

Motorola’s new smart TV range, which was unveiled today (September 16), starts at just Rs 13,999. That’s as good as a mid-tier smartphone these days. In fact, Motorola has never launched a TV before and it’s debuting the product in India, where it sees the biggest market opportunity.

OnePlus is expected to disrupt the category further with its own lineup of smart TVs later this year, which are already being hyped by the company. OnePlus announced its commitment to invest INR 1000 Cr over the next three years in its India operations with a focus on R&D. The company launched its research and development facility in Hyderabad last year, which works on the development of India-specific software features for the company’s OxygenOS Android UI, which will aslo power its smart TV range.

Fellow Chinese electronics giant Huawei is also eyeing the Indian market. Huawei has started selling smart TVs under the Honor brand in the Asian market, with India being one of its targets.

India’s smartphone growth is expected to increase rapidly during the festive season, which lasts from Onam to January 2019, as smartphone sales —  both online and offline — increase exponentially. India currently has over 594 Mn broadband subscribers, according to TRAI data released in August. Cisco predicts that internet traffic will grow 4x from 2016 at a compound annual growth rate of 32% till 2021 — traffic will reach 4.7 Exabytes per month in 2021.

Similarly, the Chinese tech giant accounted for 39% of the smart TV market share, according to an IDC report released in July this year. This is almost equal to the combined market share of LG, Sony, and Samsung, the three biggest TV manufacturers in the world.

For these bigger brands, the growth opportunity is massive and it’s unlikely that they will continue to ignore the affordable smart TV segment, which has been dominated by Xiaomi. In many ways, the market conditions mirror the conditions that led to the growth for smartphones. Xiaomi’s success has showed that other brands can thrive in India.

With the entry of new brands, the smart TV segment is about to see the same revolution in pricing and affordability that smartphones have enjoyed for the past half a decade.