The company has launched a research and development facility in Hyderabad 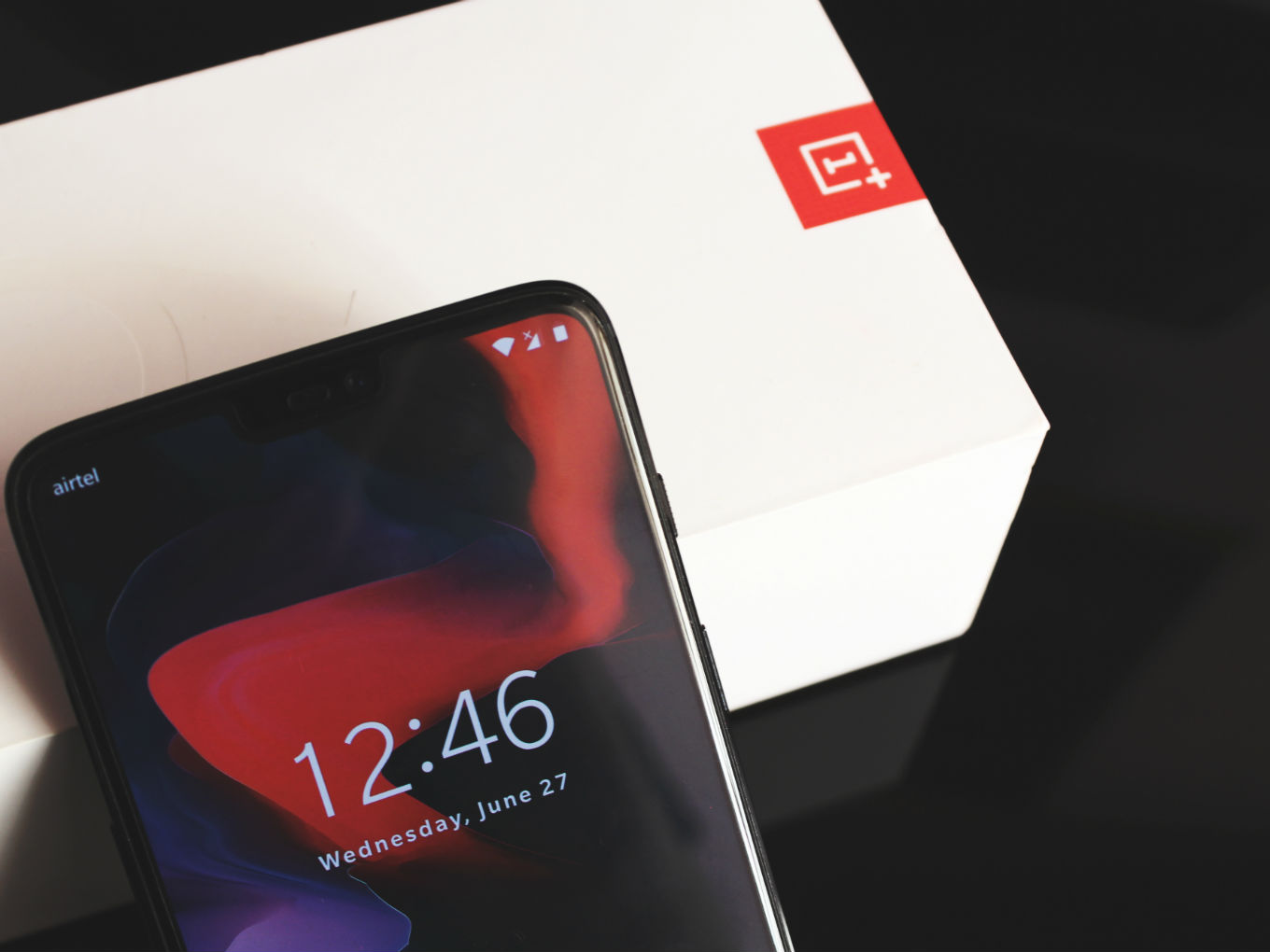 Chinese premium smartphone maker OnePlus has announced its commitment to invest INR 1000 Cr over the next three years in its India operations with a focus on R&D. The company launched its research and development facility in Hyderabad last year, which works on the development of India-specific software features for the company’s OxygenOS Android UI.

This would include OnePlus apps,  design and development as well as 5G enablement for India, EU and the UK. Further, the company’s research and development centre will drive development of artificial intelligence and machine learning across its products.

The company is also looking to leverage talent from Hyderabad for this R&D facility. “In three years, we plan to grow the new R&D centre in Hyderabad into our biggest globally. We plan to re-focus our R&D efforts on a large scale and drive innovations in India for the global product, especially on the software side with special emphasis on artificial intelligence, 5G and IoT,” said Pete Lau, founder and CEO, OnePlus.

The research and development centre will have camera lab, communications and networking labs and automation labs that will focus heavily on camera development, 5G testing, software with focus on AI and performance testing.

OnePlus entered the Indian market in 2014 as a mid-tier premium smartphone brand, and has quickly risen to become a notable challenger in the premium segment (smartphones priced over INR 30K), competing with Samsung, Apple and others.

At the same time, Samsung had a 22% share, while Apple was at 20%. The company is also looking to increase focus on offline store expansion to boost sales of its premium phones in a market where 95% of all handset sales are budget-level smartphones.

OnePlus is now looking to expand its brand stores in India to 25 by 2020.  The company recently announced its plans to launch OnePlus TV in India by September. Explaining why India has got a preference, Lau said, “We have always had a very positive relationship with content providers in India, who have always been willing to partner with us, which guarantees great content for our users.”