India Becomes Launchpad For OnePlus TV, To Debut In September

India Becomes Launchpad For OnePlus TV, To Debut In September

The product will be exclusively available on Amazon India 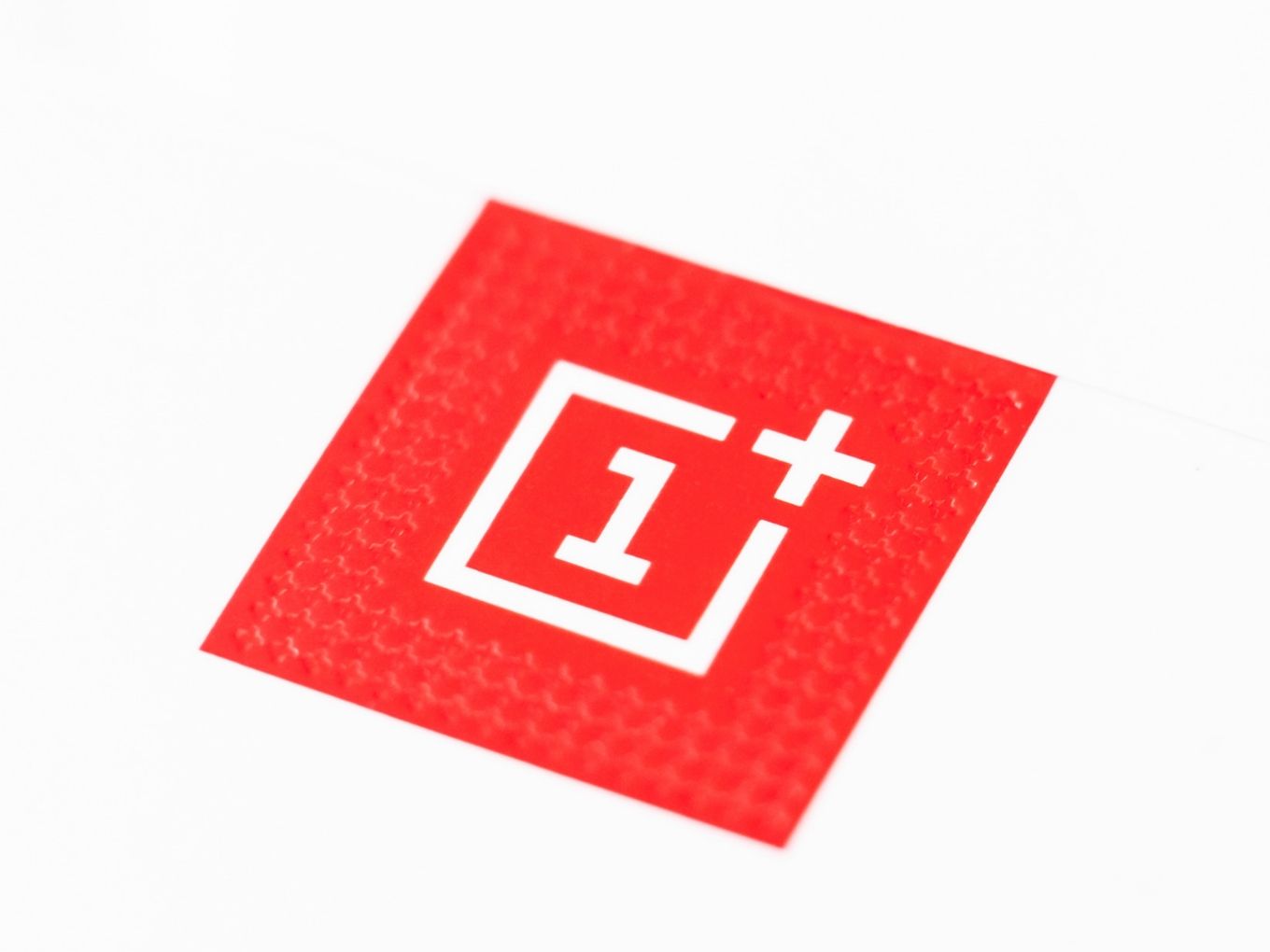 After months of speculation, OnePlus has finally announced that it will launch the brand new OnePlus Tv in India next month. The product, which will hit the market for the first time, will be exclusively available in India on Amazon as an Amazon special product.

Explaining why India has got a preference, OnePlus CEO Pete Lau wrote in his blogpost: “We have always had a very positive relationship with content providers in India, who have always been willing to partner with us, which guarantees great content for our users”.

Lau also said, “We want to be sure of every step we take, which is why we wanted to focus on one market at a time. Without being 100% focused, we would not be able to create continued success.”

OnePlus Tv will also be launched in other markets such as North America, Europe and China later. The company is still in talks with local and regional content providers in these regions.

Lau’s blog, however, did not reveal any technical details but has backed its last year’s claims on the product’s features. OnePlus Tv will focus on picture and audio quality to deliver a premium experience to the viewers. To enhance the picture quality, OnePlus will be using QLED display for the TV.

The product will also be equipped with smart software and will be using Google’s Android TV Os to optimise it according to the user. The product can also be connected to smartphones.

According to the company’s listing, the TV will be available in four different screen sizes ranging from 43-inch to 75-inch. According to Lau, OnePlus TV can deliver more “holistic” and  “satisfying” user experience.

The company believes OnePlus TV is an important step towards OnePlus being involved in the Internet of Things (IOT) and interconnectivity.