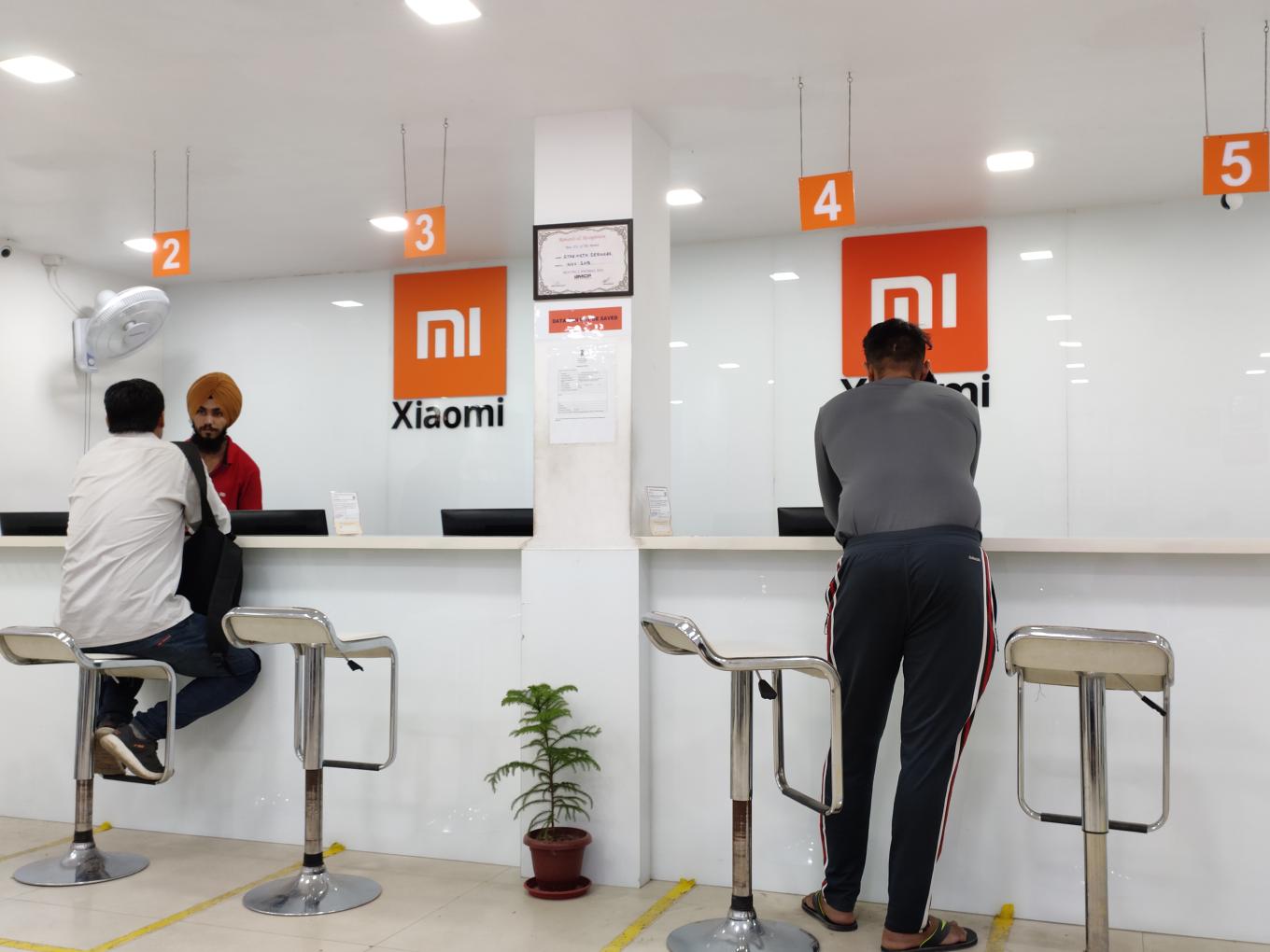 Chinese electronics giant Xiaomi is turning out to be a cult of its own in India and has claimed to be the largest company in India in terms of online smartphone sales.

Xiaomi Global VP Manu Kumar Jain said this week that the brand accounts for 50% of all online smartphone sales in the country. It’s celebrating its fifth year in the country with a #NoMiWithoutYou campaign, and around 10K Xiaomi followers have added #MiFan to their Twitter handle to express support and solidarity with the company.

Jain said the company’s young target audience has shown great passion for tech. “If somebody wants to buy a phone, there would be one person in the group who will always give advice on which is the best phone to buy and why, and these are the people who are Mi fans,” he said.

Jains said the company’s reasonable pricing for its phones, advanced features and a good user interface have given an edge to the company. The electronics giant has started rolling out a phone in every 6-9 months and claimed to have sold 12 Mn smartphones in India in 2018.

Thanks to this run, it has managed to remain on top of the Indian market in terms of shipments for eight consecutive quarters, beating South Korean giant Samsung and Chinese electronic company BBK Electronics with its Vivo, Oppo and Realme brands. Additionally, China’s Huawei and Honor also compete with Xiaomi, which has retained control over its market, despite shipments falling in the first quarter of this year.

Between 2014 and 2017, Xiaomi restricted its smartphone sales to Flipkart and gradually expanded to Amazon and Snapdeal. The brand heavily relied on flash sales or limited time offers and only moved to the offline market in the past couple of years, with 500 stores across 14 cities. has now expanded exponentially since then. Xiaomi set up its first manufacturing plant in India in 2015 as a part of the Make in India campaign, which has helped it keep its pricing advantage in the Indian market.

With over 20K employees and 7 manufacturing units in India, Xiaomi is now looking at products such as smart TVs, watches, laptops and other electronic gadgets, with a big focus on offline sales channels. Xiaomi expects to set up 10K retail stores and generate 50% of its revenue through offline sales sources by the end of the year.