Reliance Jio To Foray Into IoT, Initiate Talks With Enterprises

Reliance Jio To Foray Into IoT, Initiate Talks With Enterprises 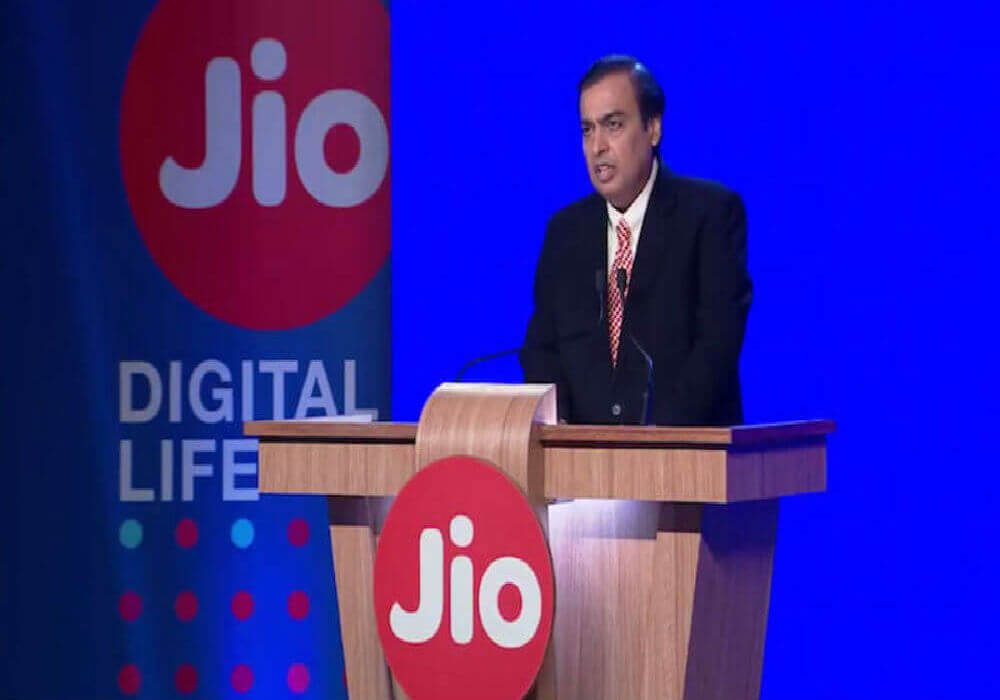 Reliance Jio is now planning to explore Internet of Things (IoT) with its major focus on enterprises and industries. The company has also initiated talks with car manufacturers, consumer durables companies etc to explore opportunities in the consumer segment.

The purpose of the initiative is to enable world’s largest programmable network with alternate technologies available.

To lead its IoT venture, Reliance Jio has appointed Ayush Sharma as its Senior Vice President of engineering and technology, to drive the IoT business along with other technologies including mobile edge computing, distributed artificial intelligence and blockchain.

“It will take at least around a year to enable consumer IoT, but the large focus is on enterprise IoT. We are working on specific use cases,” said Sharma in a media statement. He also added that the parent company, Reliance Industries, plans to use these technologies within in-house verticals such as retail and logistics.

Ayush Sharma had been earlier working on his own venture, MotoJeannie, in the United States. He has also worked for companies like Huawei, Ericsson, and Cisco. In his new role, Sharma will be building a team of engineers to deploy and develop the technologies at Reliance Jio.

Recently in January 2017, Reliance Jio announced the plans of introducing its own cryptocurrency, JioCoin. The is in works by Akash Ambani, the elder son of Mukesh Ambani, who is leading a 50-member team, working on blockchain technology for the JioCoin project.

It has also been reported that the company has started its offerings of enterprise solutions along with fiber-to-the-home on a trial basis at a few places. It also plans to launch a home broadband-powered home automation that allows users to convert basic electronic products into smart products with the installation of six-seven smart plugs. With the help of these smart plugs, the users will control the entire home with the help of smartphones or tablets.

Reliance Jio is also in the process of launching a package of home surveillance comprising a smart camera, smart doorbell, smart lock and chime alarm. These products will be managed by user’s mobile devices.

It has been earlier reported that that the company has been in works of experimenting with IoT and AI to determine how these technologies can help in the Reliance’s offerings. The company was also working on the applicability of private and permissioned-blockchain solutions and planned to rope in all the three technologies together in other Reliance companies too.

At the 12th India Digital Summit, organised by the Internet and Mobile Association of India (IAMAI), NITI Aayog CEO Amitabh Kant forecasted the IOT market in India to be worth $70 Bn by 2025. He added that the driving factors for this growth are increased internet penetration, smartphone adoption and rise in the number of digital transactions.

With its customer base touching more than 160 Mn users, Reliance Jio has been a telecom market shaker since its entry. The company has kept updating its offerings ranging from wallets to music and videos, it is also said to be in works of entering ecommerce market. It remains to be seen what the company rival comes up with to challenge its plans to launch IoT services in the country.