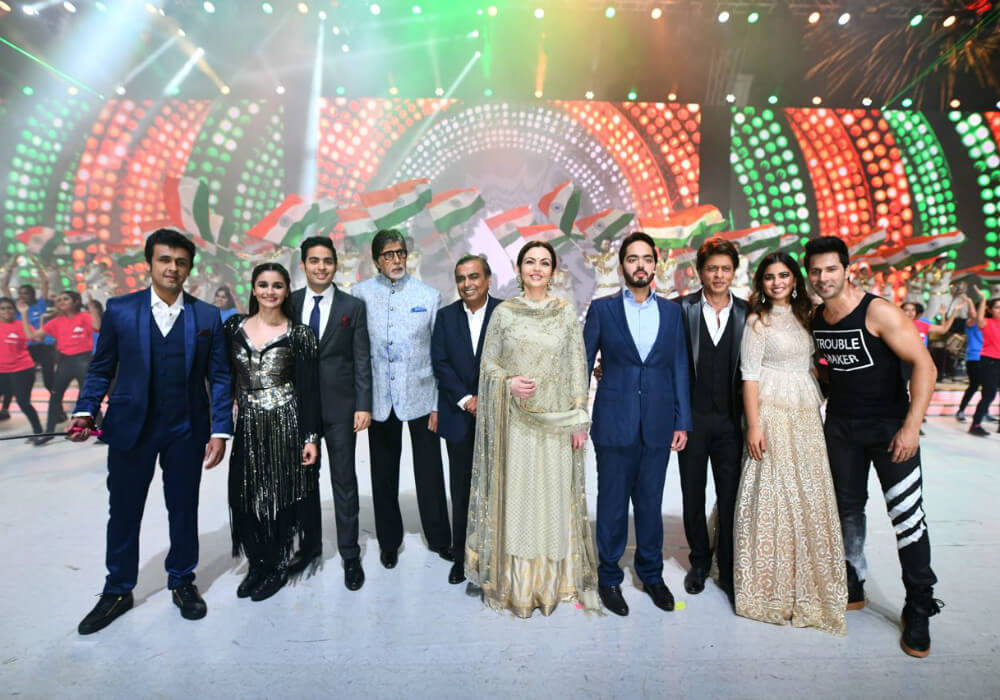 Akash Ambani, the elder son of Mukesh Ambani is leading a 50-member team, working on blockchain technology for the JioCoin project, reports Livemint.

Within 15 months of its launch, Reliance Jio claims to have reached 160 Mn subscribers. Driven by Jio ‘s expansive network, the company has launched a number of products since then and has forayed into media and entertainment. This includes Jio Phones, Jionet WiFi, JioTV, Jio Cinema, Jio Music, Jio Money and Jio Switch.

The company has also given other major telcos of the country such as Airtel, Idea and Vodafone a run for their money, pushing them to either consolidate their offerings or change their customer acquisition strategy.

In the past two years, having its own payment gateway and wallet has become integral to strengthening a company’s own ecosystem. Airtel, Amazon, Uber, Ola, Flipkart and many other companies have already launched their own UPI-enabled payment gateways/wallets. At Jio, currently, the company has its own Jio Money wallet, offering a range of deals and discounts on food, travel, accessories, books and magazine and apparels. However, unlike Jio, JioMoney could not score in the already saturated market of digital payments wallets.

Launching its own cryptocurrency JioCoin is being seen as another attempt to bolster the JioMoney business of the Jio ecosystem, while also enhancing users’ consumability on Jio offerings.

“The company plans to hire 50 young professionals with an average age of 25 years for Akash Ambani to lead. There are multiple applications of blockchain (for the company). The team would work on various blockchain products. One (application) is cryptocurrency. We can deploy smart contracts. It can be used in supply chain management logistics. Loyalty points could altogether be based on JioCoin,” said one of the Jio employees to LiveMint.

With Jio 4G network available across the country and over 160 Mn user base, the company is also experimenting with IoT and AI to determine how these technologies can help boost the entire Reliance offerings. Working on the applicability of private and permissioned-blockchain solutions, the company is considering to rope in all the three technologies together in other Reliance companies too. Thus, cryptocurrency JioCoin might be just the tip of the big project.

Speaking to Inc42, Angel Investor Sanjay Mehta had earlier stated, “This is just the beginning. We might see each and every company to have their own cryptocurrency, and this is where the actual success of Bitcoin lies.”

Some of the countries that have either officially announced or speculated to launch their own fiat cryptocurrencies are India, China, Russia, Singapore, Venezuela, Sweden, Tunisia, Equador and Palestine.

In India, Reliance Jio is the first Indian large-scale company to launch its own cryptocurrency JioCoin, which could potentially encourage other players, particularly in India’s banking and oil/energy sectors to follow the same route.