Jio Payments Bank, A JV Of Reliance And SBI, To Commence Operations In December: Sources

Jio Payments Bank, A JV Of Reliance And SBI, To Commence Operations In December: Sources 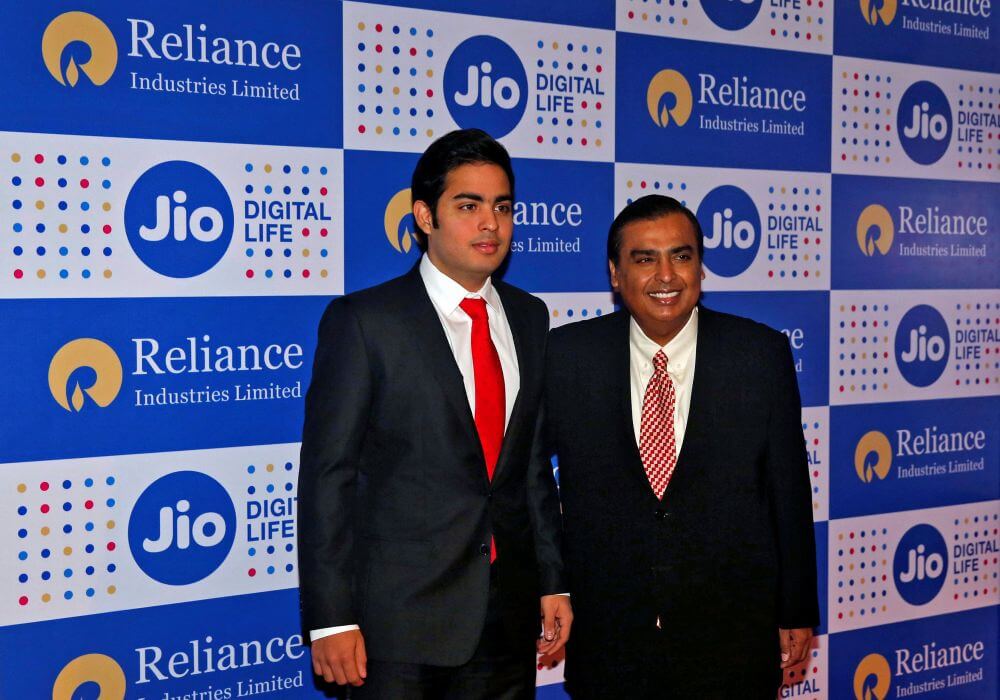 Jio Payments Bank, a joint venture between Reliance Industries Ltd (RIL) and SBI, is gearing up to commence operations by December this year. The Mukesh Ambani-owned conglomerate originally scheduled the launch in October when it opened bookings for its 4G-enabled Jio Phone.

If the launch goes as planned, Jio Payments Bank will be the country’s fifth active payments bank after Airtel, Paytm, India Post, and Fino Payments Bank.

Commenting on the development, a source in the know said, “The payments bank was expected to launch its operations in October. The launch got delayed as the RBI had asked them to demonstrate its capabilities to ensure it is ready for a glitch-free launch. The launch will now be in December.”

Jio Payments Bank is a 70:30 joint venture between RIL and the government-run State Bank of India. A Jio official close to the development said requesting anonymity, “The RBI wanted to be sure that the payments bank is fully compliant with all the regulations and is able to service its customers efficiently. The demonstrations are being made to assure the regulator that the standards of customer service will be sustainably maintained.”

Through the partnership, SBI is looking to leverage Reliance Jio’s telecom network to connect last-mile customers, especially in the country’s unbanked rural areas. In exchange, Reliance Jio will have access to SBI’s wide customer base across the country.

As of April 1 this year, SBI had a total of 420 Mn customers. Reliance Jio, on the other hand, boasts a user base of around 129 Mn, as per a report by the Cellular Operators Association of India (COAI).

Priced at $22.9 (INR 1,500), Reliance Jio Phone allows users to link the device for UPI-based payments. As per a report by Livemint in September, the company was planning to start deliveries of the 4G handsets firm in rural and semi-urban regions, before moving on to urban areas. Since October, more than 6 Mn Jio Phones have been booked for delivery.

What Has Been Happening In The Indian Payments Bank Space

In 2016, the RBI offered its in-principle nod to 11 entities for establishing payments bank operations in the country. RIL was one of them. Among the 10 other entities that received RBI’s nod were Cholamandalam Distribution Services Ltd, Tech Mahindra Ltd,  Dilip Sanghvi (founder of Sun Pharmaceuticals Ltd) and National Securities Depository Limited.

Paytm was initially planning for a launch around Diwali last year, in November 2016. However, Airtel beat Paytm to become the first payments bank in the country to go live. The pilot of its Payments Bank Limited (“Airtel Bank”) commenced in Rajasthan. Later in January 2017, Airtel finally began operations in 29 states. It currently offers the highest interest rate of 7.25 % p.a. on deposits in savings accounts.

In the first week of June, payments bank licensee Fino Paytech received approval from RBI, for a nine-member-board. It received the final nod from RBI on March 31, 2017, to start the payments bank. As per an official statement, the company claims to have 28 Mn active banking customers spread across urban and rural areas. It provides a range of financial services including savings, remittance, insurance, credit etc.

Around the same time, it was reported that Aditya Birla Group was planning to launch its payments bank through the newly formed Aditya Birla Financial Services. Sushil Agarwal, Whole-Time Director and Group CFO, Grasim Industries confirmed the development, given the fact that Idea recently merged with Vodafone, one of the entities will eventually surrender its licence post merger and tie-up ABFS.

While Paytm reported losses of around $4.6 Mn (INR 30.7 Cr) between August 2016 and March 2017, Airtel Payments Bank recently bolstered its digital platform with the integration of UPI, as part of a move aimed at enhancing customer convenience and also ensuring secure digital payments.

Once launched, the Jio Payments Bank will likely leverage the wide customer base of both SBI and Reliance Industries Ltd to strengthen its presence in the country’s payments bank space.