From Blockchain, Enterprise SaaS, To IoT And More: 7 Sectors Investors Are Excited About In 2017

From Blockchain, Enterprise SaaS, To IoT And More: 7 Sectors Investors Are Excited About In 2017 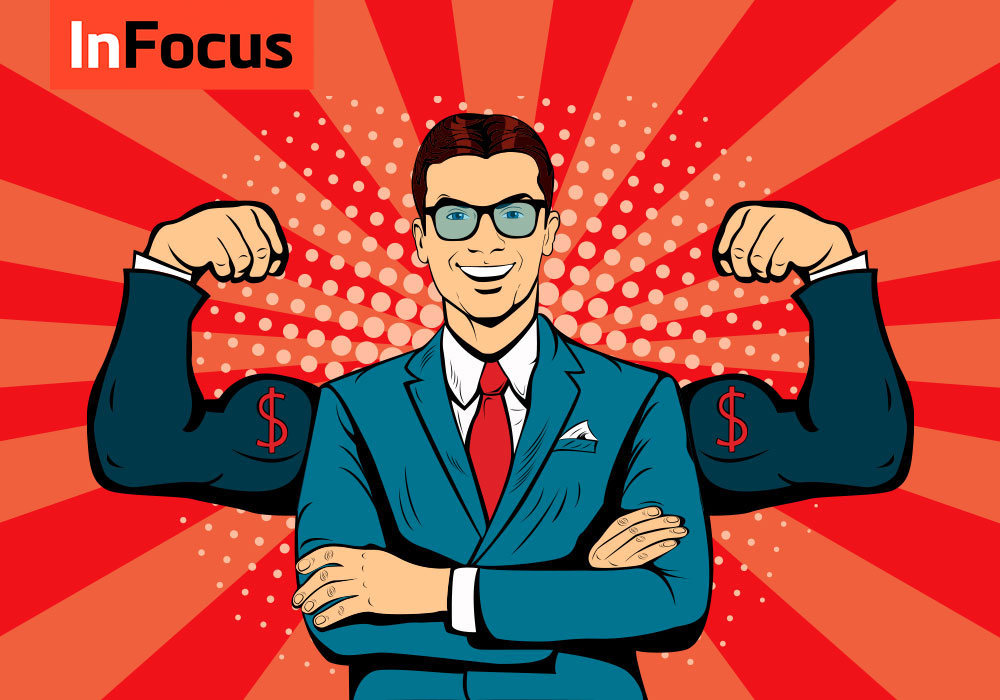 Ring out the old. Ring in the new.

The Indian startup ecosystem is an evolving organism. 2015 startups saw startups being flush with capital at historically high valuations. In this year, the song has changed its tune.

With hyperlocal taking a tumble and ecommerce trying to show stability amid rumours of acquisitions and buyouts, it was fintech that came to the fore. With solid consolidation and the recent demonetisation that hastened the drive of digital payments, fintech saw exponential growth from players such as Paytm, Mobikwik among others.

As a result of this course correction, investors became more cautious in terms of capital deployment. Most angels/VCs today not only look at numbers but realistically look at the customer pain points being solved, analyse the growth potential of the venture and the uniqueness of the idea.

It’s nearing the end of the year, so it is time to shake off the dust of the bubble burst and look onwards to the future. There are a number of sectors primed for good growth in 2017. From blockchain technologies in fintech to affordable healthcare and wellness needs to the emergence of new consumer brands, there are several areas which look like breakout sectors in the next 12 months.

As the first story of our year-ender In Focus series, we, at Inc42, interacted with investors to know about the sectors they are most excited about and which they predict will rise and shine in the upcoming year. 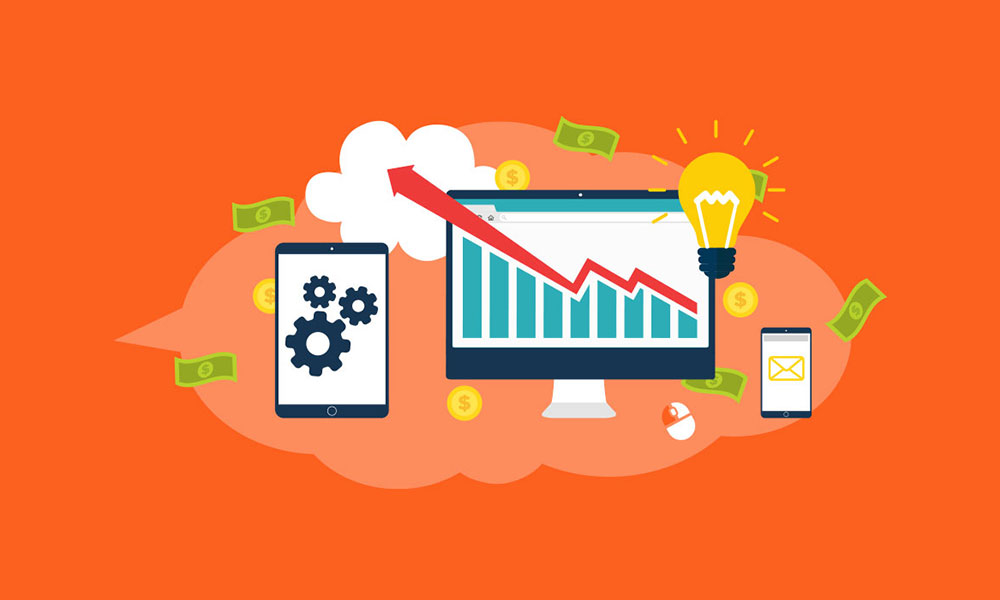 Banking: Till date, banking has been done traditionally, except that banks have adopted computerisation. With demonetisation coming in, credit cards will be replaced by online wallets; banks will become virtual with minimum interference of humans. People will get the power of financing/crowd financing the borrowers directly without having banks as intermediaries.

“Fintech would be the flavour of the season for 2017. The digital drive by government and demonetisation has opened up a lot of areas for innovation, which would result in a surge in fintech, says Anil Joshi, Managing Partner, Unicorn India Ventures.

Blockchain: Furthermore, Blockchain technology has the capability to redefine the global financial economy and how transactions will be tracked. One of the most prominent use cases of blockchain as seen today is Bitcoin – a type of digital cryptocurrency which uses encryption techniques to regulate the generation of units of currency and verify the transfer of funds, operating independently of a central bank.

“We have seen banks acquiring blockchain startups. For instance – Ripple just raised $55Mn in venture capital funding from banks such as Standard Chartered, Siam Commercial Bank and SBI Holdings. Smart contracts and clearing and settlements, two important functions where there’s a raft of paperwork involved. With Blockchain, all of this is being digitised. A machine would be able to not only record and save these documents, but analyse, draft and find loopholes. That’s good for the solicitors, barristers and litigators as keeping track of their paper trails are quite costly and time-consuming,” says Girish Shivani Executive Director and Fund Manager, YourNest Angel Fund.

Additionally, Blockchain-as-a-Service has seen platforms like Ethereum emerge for bank-to-bank global transaction system. It’s an experiment today, but sooner than later it is bound to become a critical development area, and it’s not just for global bank-to-bank transfers but any exchange of value over the Internet peer-to-peer. 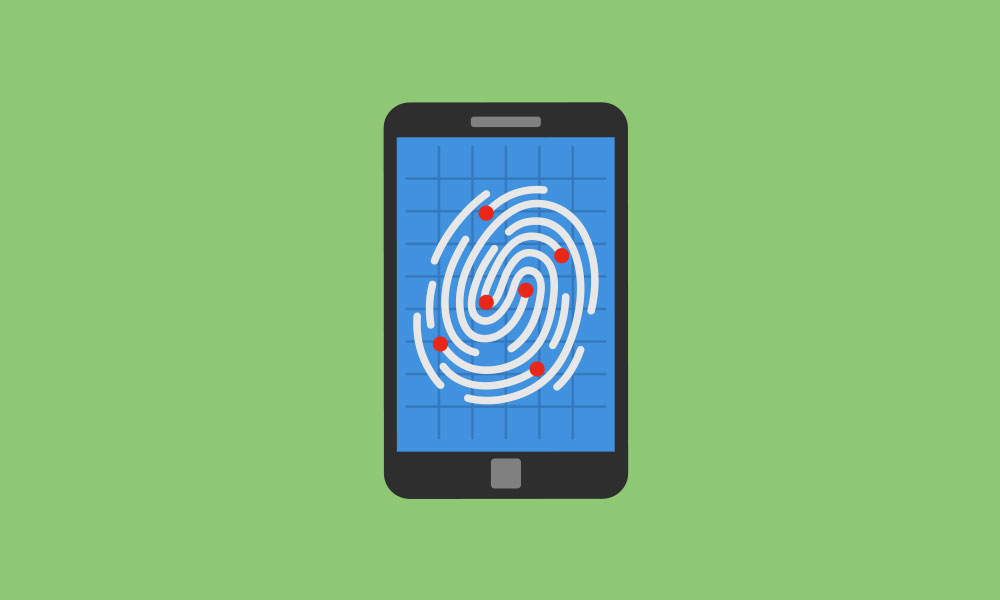 In just a few years, Internet-enabled portable devices have gone from a luxury for a few to a way of life for more than a billion people, who own smartphones and tablets. Access to mobile Internet has become a necessity for financial inclusion and overall upliftment of the society. New mobile software and applications will continue to offer a wide range of capabilities across navigation, gaming, health monitoring, payment processing, and cloud access.

“Talking about one of its dependent sectors – digital payments – after demonetisation has become one of the fastest growing sectors. With ATM lines being longer than ever, everyone is relying on these platforms for their day to day expenses.

The Internet of Things (IoT) 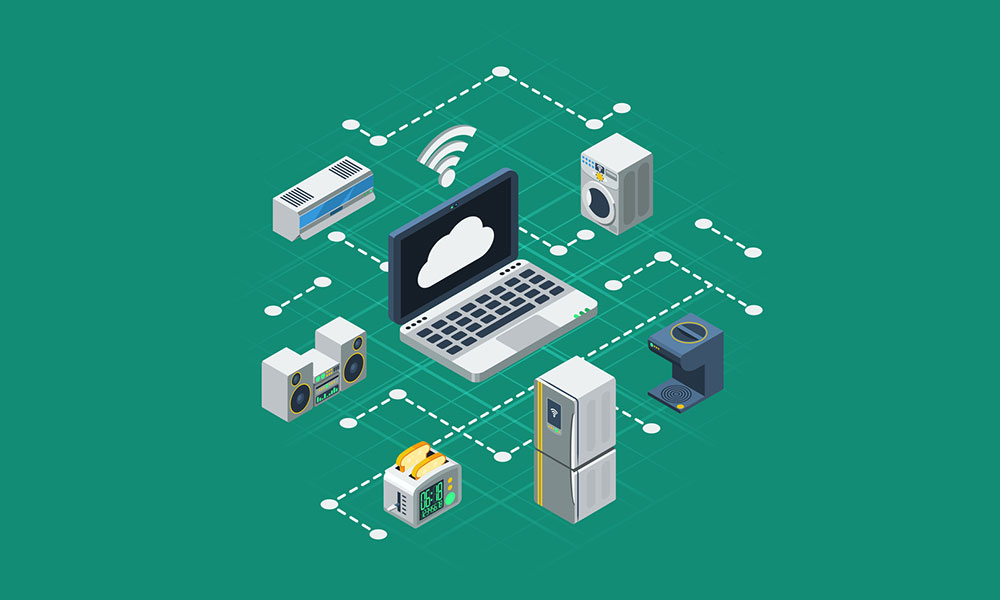 The Internet of Things (IoT)—is bringing embedded sensors and actuators in machines and other physical objects into the connected world. From monitoring the flow of products through a factory to automating the home space, IoT allows businesses to improve performance, and create new business models. With remote monitoring, IoT also has great potential to automate the health sector.

We already know of examples where machines are performing some basic operations without any human intervention, successfully. The Internet of Things is still in the early stages of adoption but has numerous use cases.

“As IoT technology trickles down to the grassroots level, it has the potential to disrupt all sectors currently being operated under human intervention,” says Girish. 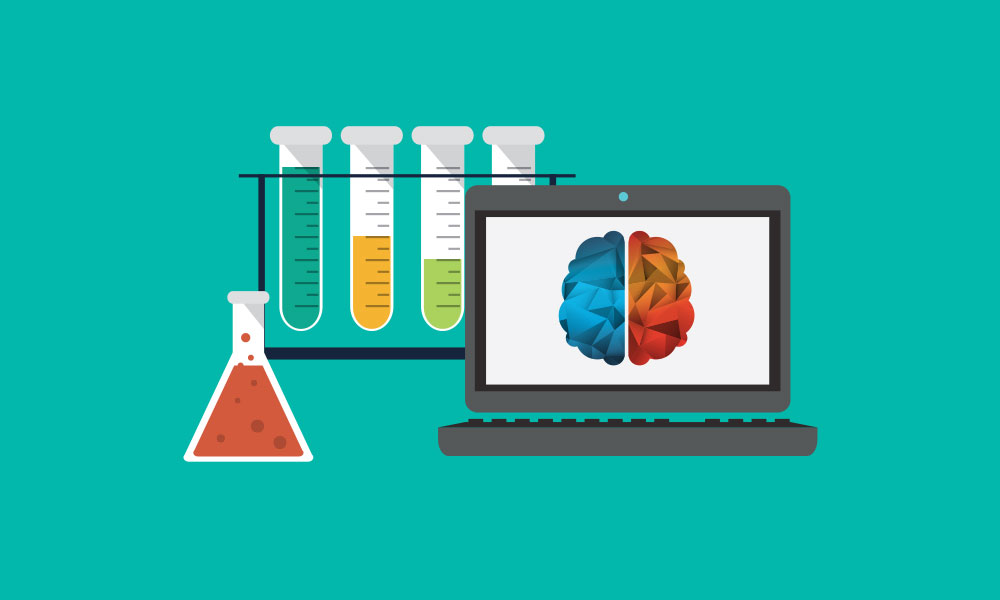 The surge in Internet and smartphone penetration has enabled healthtech to grow at a rapid pace. The major growth driver of this sector is consumerisation of medtech. Over the years, startups in the healthcare sector are helping in hospital management, finding doctors online and doorstep delivery of medicines. Furthermore, wearables are a rapidly emerging trend providing consumers and providers to reach each other at lower cost in minimum time.

“India faces several crises on the healthcare front across multiple dimensions driven by rise of chronic disease, burgeoning older population, and severe shortage of primary care facilities. These are all problems that will not go away anytime soon and healthcare will remain one of the most robust sectors (in 2017),” says K Ganesh, Partner, GrowthStory and Chairman, Portea Medical. From shared accommodation (NestAway) to the rental models for fashion (Flyrobe) and furniture (Rentomojo) with shared car model becoming more popular, this model itself has got a lot of tailwind along with favourable demographic growth.

“One area which I’m personally excited about is the shared economy/offline-to-online sector, which has seen many models emerging in several verticals. From a demand perspective, more and more young consumers coming into the workforce with higher discretionary consumer spends are adopting an asset-light model to their everyday lives. On the supply side, these models lend themselves well to very solid unit economics, high repeat rates and predictable growth curves,” says Karan Mohla, Partner & Consumer Tech and Media, IDG Ventures India. Another sector which should shine in 2017 is the retail distribution and supply chain sector. Investors believe that this sector holds a lot of potential as the GST regime has opened up a lot of opportunities for the people operating in this sector.

“I think companies involved in retail distribution and supply chain sector will outshine others. The reason why I am saying this is because this sector is largely unorganised with stable margins and scope exists for optimisation and alignment of demand and supply. The GST regime will open new opportunities for improving efficiency and increase use of electronic payment and tracking mechanisms. Furthermore, the recent demonetisation will, in the medium- to long-term, increase the use of electronic payments by players in this sector who were earlier largely cash-based,” says Sushanto Mitra, founder and CEO, Lead Angels Network.

The cloud is enabling exponential growth of Internet-based services, from search to streaming media to offline storage of personal data (photos, books, music), as well as the background processing capabilities that enable mobile Internet devices to do things like respond to spoken commands to ask for directions.

Cloud technology has the potential to disrupt entire business models, giving rise to new approaches that are asset-light, highly mobile, responsive, and flexible.

If 2015 was seen as the great startup bonanza, 2016 is being hailed as the year the startup bubble burst. While the truth lies somewhere in between, it cannot be denied that it is only those business and those sectors that are truly using innovation to problem-solve for a nation of more than a billion people who will thrive in the coming months years.

Whether it is fintech or IoT, healthtech or logistics, startups need to wake up, buck up, put the pedal to the metal if they are to break ahead of the pack and catch the investor’s eye and their tightened purse strings.

We wish them all the very best for a brighter and disruption-filled New Year!