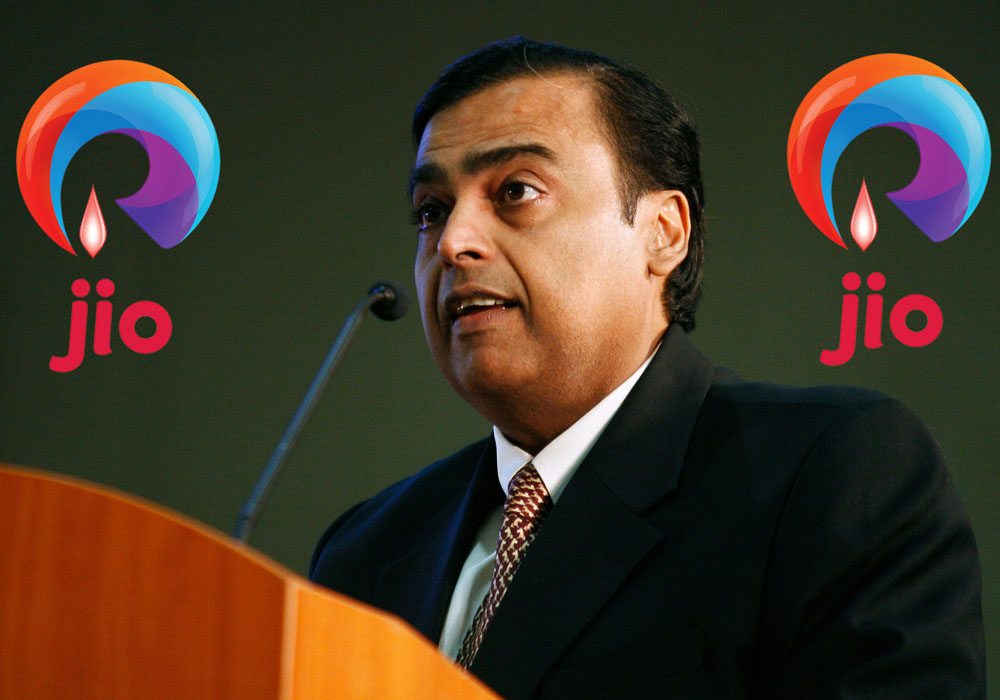 After creating waves in the Indian telecom industry with its launch last month, Reliance Jio now claims to have made a world record by crossing the 16 Mn subscriber mark in its first month of operations, i.e September.

According to a statement released by the company released regarding the official subscriber data, “Jio achieved this growth faster than any other telecom operator or startup in the world, including the likes of Facebook, Whatsapp, and Skype.”

Reliance Jio (live on) is an upcoming provider of mobile telephony, broadband services, and digital services in India. It started its services from September 5, 2016 and will commercially get launched at the end of December this year. Jio currently has a strength of 15,000 employees.

Commenting on the development, Mukesh Ambani, Chairman, Reliance Industries (RIL) said, “We are delighted and humbled by the overwhelming response across India to the Jio Welcome Offer. Jio is built to empower every Indian with the power of data. We are delighted that people have recognised this and are utilising our services to the fullest. We are customer-obsessed and committed to improving every day to exceed expectations of our customers.”

Ambani claims that Jio has the potential to push India from 155 to the tenth position in mobile broadband Internet access among 230 countries. It currently offers data at INR 50 per GB, which is the lowest in the world.

Jio has also introduced Aadhaar-based paperless Jio SIM activation across 3,100 cities and towns. With this new service, users can complete their SIM activation in minutes, according to the company statement.

It will also provide free voice calls and increase transparency in bills along with several other benefits. The further plans are to cover 90% of India’s population with Jio’s 4G network reaching 18,000 cities and towns, and over 2 lakh villages by March 2017.

Currently, Airtel has around 257 Mn users, followed by Vodafone with over 200 Mn and Idea, about 177 Mn, as per an official statement.

Other telecom service providers have also launched their plans to compete with Jio’s growing customer base. In September 2016, BSNL announced a low-cost promotional plan for hooking existing and new subscribers. The new plan will provide 1GB data/INR 1 for unlimited broadband data and is called “Experience Unlimited BB 249.”