Important Happenings From The World Of Cryptocurrency, Bitcoins, ICOs And More [15 - 21 October] 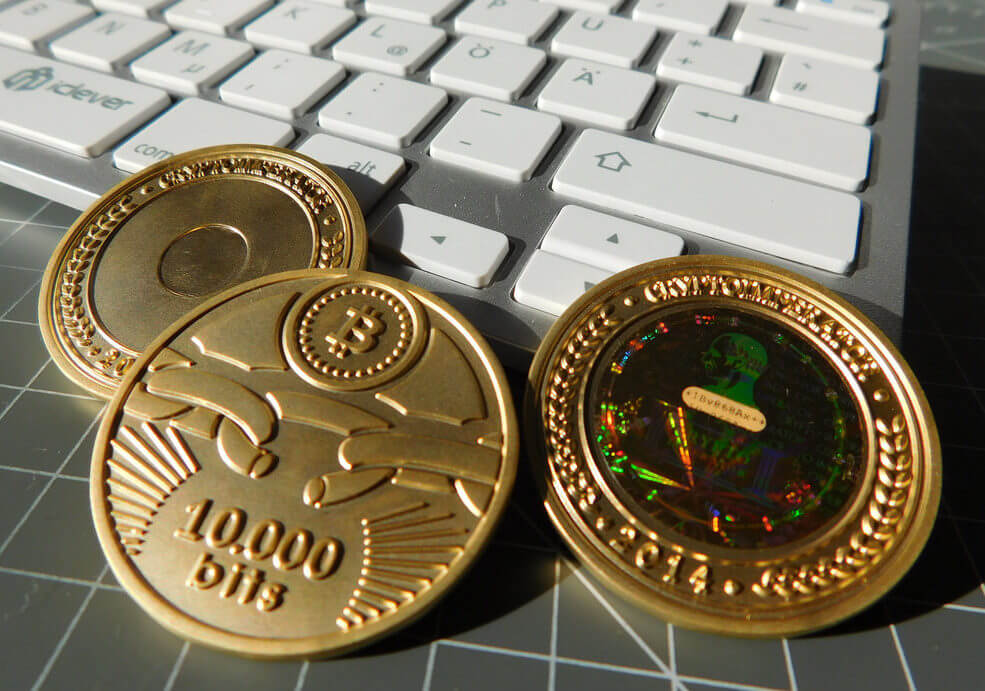 Have you ever wondered what makes Bitcoin, a popular and cool currency among today’s youth? While it seems like volatility keeps the craze up, being decentralised and unregulated currency, cryptocurrency like Bitcoins at casinos are fun to use, skipping certain barriers that regulated currencies might pose.

Cryptocurrencies’ price surge followed some corrections midweek. Bitcoins after attaining a peak of $5844 declined to $5174 on Thursday. Ethereum too finally witnessed some Byzantium-effect after attaining $348 earlier this week. While the cryptocurrency Ethereum is currently trading at $303, Bitcoin’s price has plunged to an all-time high and is currently trading at $6145. The booming cryptocurrency market at $170 Bn will continue to get affected, as new regulations and official cryptocurrencies keep popping up. Meanwhile, despite having shown the unprecedented growth, the Bitcoin price surge has failed to impress JP Morgan CEO Jamie Dimon. The banker has reaffirmed his stance on cryptocurrencies stating that Bitcoin is a bubble and will be crushed by governments ultimately. 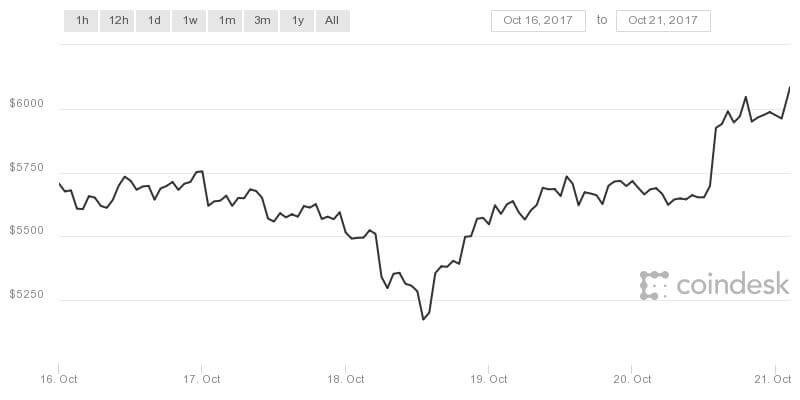 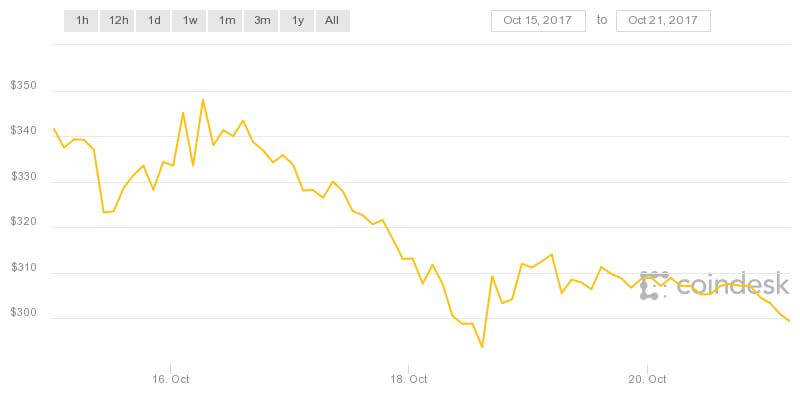 After Dubai’s announcement to launch its own cryptocurrency EmCash, Russian President Vladimir Putin has finally green signalled to issuing CryptoRubles as national cryptocurrency of Russia. Affirming the news, Russian Information and Communications Minister Nikolay Nikiforov said, “I am so confident to declare that we will run CryptoRuble just for one simple reason: if we don’t, our neighbours in the Eurasian Economic Community will do it in a couple of months. When buying and selling a CryptoRuble, the rate will be 13% from the earned difference. If the owner cannot explain the reason for the appearance of his CryptoRubles, when converting them into Russian rubles, the tax for him will be 13% of the total.”

The minister also said that once the cryptocurrency CryptoRuble is issued, all other cryptocurrencies’ mining will be banned permanently. This is a clear departure from Bitcoin’s founder Satoshi Nakamoto’s vision whose idea was to deregulate and decentralise the currency.

On the other hand, a Russian company owned by President Putin’s advisor Dmitry Marinichev has planned to raise some $100 Mn through Bitcoin mining. Like China, cryptocurrency trading, in Russia, is illegal; but, mining cryptocurrency is legal. Hence in a bid to outpace China in Bitcoin mining Dmitry Company RMC will reportedly hold an ICO to distribute RMC tokens against other cryptocurrencies viz. Bitcoins and Ethereum. International magazine Fortune reports that the RMC tokens would have rights to 18% of the revenue earned with the company’s mining equipment. Speaking to the press, Dmitry said, “Russia has the potential to reach up to 30% share in global cryptocurrency mining in the future.”

Satoshi Nakamoto, The 247th Richest Person In The World

With Bitcoin’s price surged to $6000, Satoshi Nakamoto, the founder of world’s costliest cryptocurrency Bitcoins, has become the 247th richest person in the world. Satoshi currently holds 980K Bitcoins which makes him worth $5.9 Bn, enough wealth to buy a seat in Forbes richest persons’ list. However, considering that he is a founder of two disruptive technologies Bitcoin and Blockchain, his ‘wealth’ is certainly not that fascinating.

Within last three months, the trading volume has quadrupled, from initial 9 Bn to 40 Bn. Like India, Venezuela state regulations regarding Bitcoins remains unclear; and, the state has suffered a massive devaluation of its national currency in the past one year. According to The Atlantic, Venezuela is home to one of the worst hyperinflation since the Weimar Republic with a Big Mac costing about half a month’s wages. Yet, despite some recent crackdowns, mining Bitcoins has emerged as an effective way of earning bread and butter there.

In India, though the government and RBI are still not comfortable with the cryptocurrency trading, the recent government initiatives such as demonetisation(which banned 80% of the cash flow), digital India and startup India plans have helped cryptocurrency trading rise indirectly. Like Russian CryptoRuble, the RBI is planning to float its own cryptocurrency. Meanwhile, Australia has amended its regulation pertaining to cryptocurrency that was earlier seen as favourable to Bitcoins. The step is seen as another step to legitimise Bitcoins and other cryptocurrencies globally.