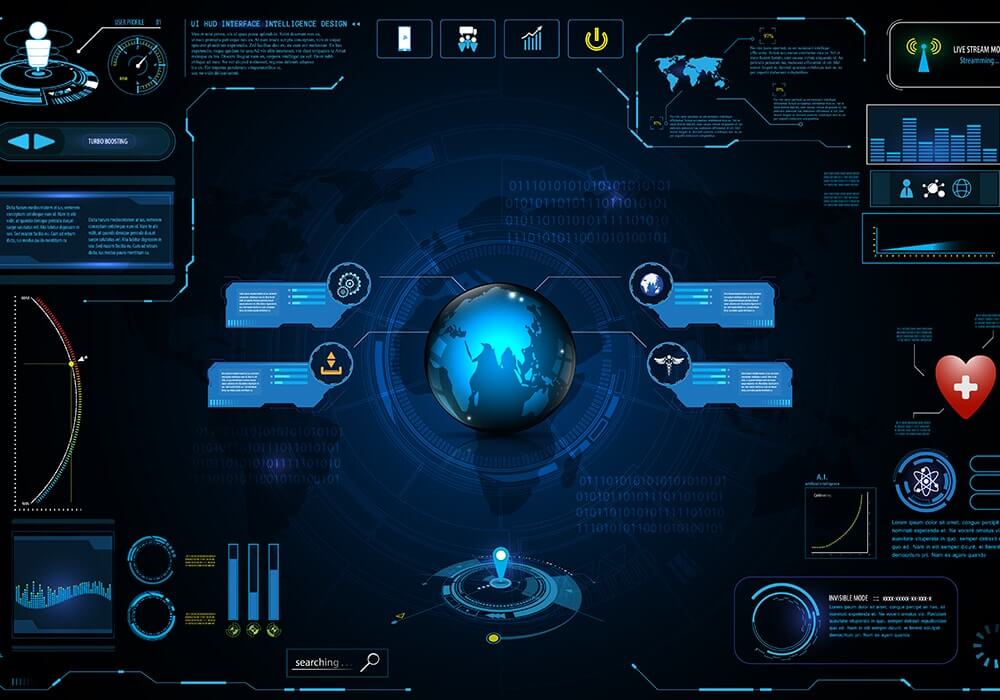 Finance minister Arun Jaitley had entrusted NITI Aayog with the task of initiating a national programme with the aim of facilitating research in artificial intelligence related areas in the Union Budget 2018 in February.

The Aayog said that the National Strategy for Artificial Intelligence was aimed at leveraging AI for economic growth, social development, and inclusive growth, and also to make the country a model for emerging and developing economies.

It has further identified five barriers in achieving its goal of #AIforAll. These include:

According to Niti Aayog, its application to healthcare can increase access and affordability of quality healthcare, and when applied to agriculture, it can enhance farmers income, increase productivity, and reduce wastage.

The Aayog has also proposed a two-tier structure to expand research on AI in India: The Centre of Research Excellence (CORE), focussed on pushing technology frontiers through creation of new knowledge, and the International Centres of Transformational AI (ICTAI), with a mandate of developing and deploying application-based research.

Besides, it has proposed setting up of an artificial intelligence Research, Analytics and knowledge Assimilation platform (AIRAWAT) as a common commute platform to support advancement of AI-based

Developments. It has also suggested establishment of IP facilitation centers to help bridge the gap between practitioners and AI developers, and to provide adequate training to IP-granting authorities, the judiciary, and tribunals.

NITI Aayog CEO Amitabh Kant recently said that application of AI to different sectors could help increase India’s year-on-year (YoY) growth rate by 1.3% and that the government was already working with organisations such as Microsoft and IBM in that direction.

India initially plans to fund its AI programmes from the $29.7 Mn (INR 200 Cr) allocated under the Atal Innovation Mission.