Not A Good Month For Bitcoin: RBI Looks Into Cryptocurrencies, But Still Uneasy About Bitcoin

Not A Good Month For Bitcoin: RBI Looks Into Cryptocurrencies, But Still Uneasy About Bitcoin 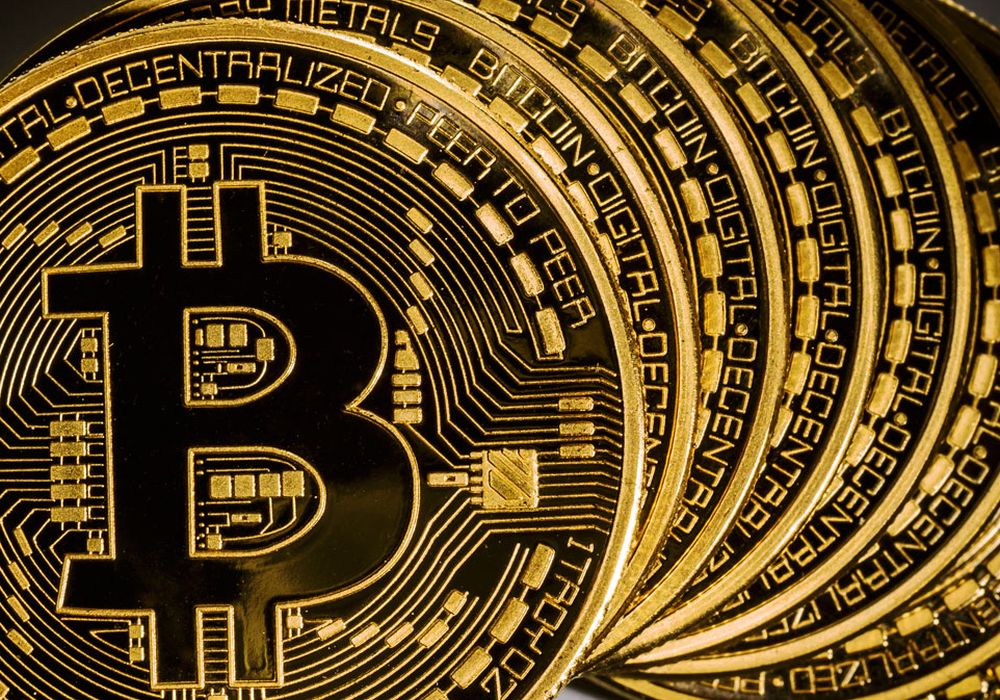 The RBI has reportedly asked a group of experts to look into fiat cryptocurrency, which is basically a digital currency that could serve as an alternative to the Indian rupee. According to sources, however, the country’s central banking institution still not comfortable with non-fiat cryptocurrencies like Bitcoin.

This comes at a time when the cryptocurrency world is muddled in controversies and uncertainties. With the Chinese government banning the issuance of new digital coins for fundraising, also known as initial coin offerings, and the Russian courts pronouncing the transfer of cryptocurrency into Roubles as illegal following the arrest of three men over illegal Bitcoin trading, the price of Bitcoins has dropped to $3,885.65 as of today from an all-time high of nearly $5,000 earlier this month.

Commenting on the development, RBI executive director Sudarshan Sen stated, “Right now, we have a group of people who are looking at fiat cryptocurrencies. As regards to non-fiat crypto currencies like Bitcoins, I think we are not comfortable with them.”

Sen, however, did not disclose any details as to how the appointed group will assist the RBI on the matter. When asked about fiat cryptocurrency, Sen explained, “Fiat will be when the Reserve Bank, for example, starts issuing digital currency which you can carry in cyberspace, you don’t have physical currency in your pocket.”

In March 2017, the Reserve Bank of India (RBI) issued a statement against the usage of encrypted money like Bitcoin. The Central Bank also warned users, holders, and traders of security concerns surrounding Bitcoin or any other virtual currencies.

A month later, the country’s Finance Ministry announced the formation of a special committee that would be suggesting measures for minimising security breaches and vulnerabilities related to the use of cryptocurrencies. The committee’s report carried the following points:

In June, it was reported that the government may be inching closer to legalising virtual currencies in India. Later in July, the Indian government was reportedly mulling over the implementation of Know Your Customer (KYC) norms to ensure safe transactions of cryptocurrencies.

These concerns seem valid since it was around the same time that Amit Bhardwaj, founder of two bitcoin companies – cloud mining operation Gainbitcoin and China-based mining pool GBMiners – was accused of running a Bitcoin Ponzi scheme. Only a few weeks later, one of India’s largest Bitcoin exchanges Unocoin reported a breach on its platform.

In the first week of August, the interdisciplinary committee reportedly submitted its official report, the contents of which have not been public. The committee, comprising of nine members including representatives of RBI, SBI, and NITI Aayog, was chaired by the Special Secretary in Department of Economic Affairs.

As per a 2016 Trak.in report, India boasts more than 50,000 Bitcoin wallets. Of these, 700-800 Bitcoins are operated daily. Over the last few years, a number of startups, such as Zebpay, Coinsecure, and Unocoin, have sprung up in the cryptocurrency space. The domain has already witnessed an increase in funding opportunities in the last year or so.

Recently in August, international Bitcoin exchange BitBay started operations in India, as part of a move geared towards the expansion of its cryptocurrency trading business. Headquartered in Poland, the company is also looking to source local IT talent for product development. This move makes it the first international Bitcoin trading platform to enter India.

Earlier in September 2016, Bengaluru-based Bitcoin startup Unocoin raised $1.5 Mn in a Pre Series-A round from Blume Ventures, Mumbai Angels and ah! Ventures. Another Bitcoin trading platform Coinsecure secured $1.2 Mn as part of its Series A investment round from an undisclosed investor in April of 2016. Ahmedabad-based mobile Bitcoin wallet startup Zebpay raised Series A funding of $1 Mn from angel investors in January last year.

A lot has been happening in the cryptocurrency world, particularly with Bitcoin. Bitcoin’s total share in the $35 Bn global cryptocurrency market stands at 47.1%, as per reports by CoinMarketcap.

According to a study by Cambridge University, around 2.9 Mn to 5.8 Mn people use wallets based on cryptocurrencies in the world today, chief among them is Bitcoin. At present, there are about 90 other virtual currencies operating worldwide. Among the countries that have banned the use of Bitcoin are Russia, China, Iceland, Bangladesh, Sweden, Thailand and Vietnam.

Recently, in the beginning of August, Bitcoin underwent its first major hard fork leading to the creation of a new cryptocurrency, Bitcoin Cash. The split was aimed at enhancing the scalability of blockchains by increasing the block size to around 8 MB from the current 1 MB.

The past couple of weeks have been especially hard on the cryptocurrency world, with governments in China and Russia instating bans and restrictions on Bitcoin usage. In South Korea, one of the major markets of Bitcoins, local police made some arrests, owing to the illegal ownership of Bitcoins. Recently, Jamie Dimon, CEO of JPMorgan Chase, made headlines for dubbing Bitcoin as a “fraud” that will eventually “blow up”.

The developments have, in turn, brought down the price of Bitcoin trading from $4,950 on September 1, 2017 to $3885.65 as of today. While, the government’s discomfort with non-fiat cryptocurrencies is understandable, how it will affect the country’s virtual currency market remains to be seen.