Bitcoin Startup Unocoin Raises $1.5 Mn In Pre-Series A Round

Bitcoin Startup Unocoin Raises $1.5 Mn In Pre-Series A Round 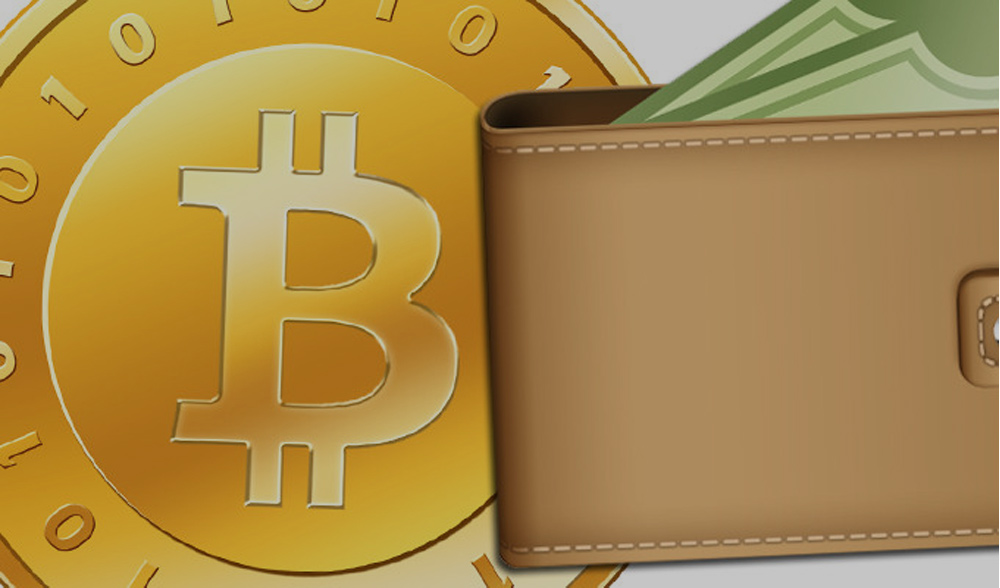 Bengaluru-based Bitcoin startup Unocoin has raised $1.5 Mn in a Pre Series-A round. The investment was led by Blume Ventures, Mumbai Angels and ah! Ventures.

The round also saw participation from a few international investors such as Digital Currency Group, Boost VC, Bank to the Future, Bitcoin Capital, and FundersClub.

Blume Ventures, headquartered in Mumbai, has played a pivotal role in leading the Unocoin’s Pre-Series A round. According to Karthik Reddy from Blume Ventures, it was their belief in the team at Unocoin that encouraged Blume to participate.

Unocoin was launched in 2013 by Sathvik Vishwanath, Harish B V, Abhinand Kaseti, and Sunny Ray. The founders started from Tumkur near Bengaluru with a goal to simplify Bitcoin processing in India. The company claims to be India’s first entrant in the bitcoin industry and operates India’s largest BTC-INR trading platform which enables Indians to buy, sell, store, use, and accept bitcoin.

“We started this company with the mission to bring bitcoin to billions (of people.) Bitcoin opens up the world that simply wasn’t possible before.  When we got started four years ago, we saw a once in a lifetime opportunity to build out a secure platform for people to easily access bitcoin,” said co-founder Sunny Ray, in an official statement.

With a team of 30+, Unocoin now serves 100K customers with monthly transactions processed worth $3 Mn (INR 200 Mn). It is backed by more than 300 investors from five countries. Also, it has led industry leading innovations such as the Bitcoin Systematic Investment Plan (SIP), Bitcoin Point of Sale (POS) App and Bitcoin Over-The-Counter trading (OTC).

Unocoin has recently launched a merchant point-of-sale (POS) app, a mobile trading app, an auto-selling feature for remittance users, and systematic investment planning (SIP) to mitigate against volatility risk. The company integrated with NETKI to simplify Bitcoin addresses, and purse.io for discounts on Amazon. It also created an over-the-counter (OTC) desk for large traders and launched an API for developers.

“Given our steep growth rate, we’re looking to serve millions more in the coming years,” said co-founder Sathvik Vishwanath. Ray further added that Unocoin is strategically positioned to reach millions of people in the next few years. “In the future, we believe that Bitcoin has the potential to take market share from gold, substantially reduce the cost of remittance, and potentially bank the unbanked,” he said.

Vishwanath believes India to have the largest gold, inward remittance, and IT markets in the world, all of which make it a perfect home for Bitcoin and blockchain technology.  “In India, 95% of the people do not have credit cards and 50% are unbanked due to the country’s poor financial and payments infrastructure. We believe Bitcoin has a role to play in India in the long-term,” said Simon Dixon, CEO of Bank To The Future and fund manager of Bitcoin Capital.