After A Drastic $1000 Dip In Bitcoins Price, Some Prop Up Work, This Week 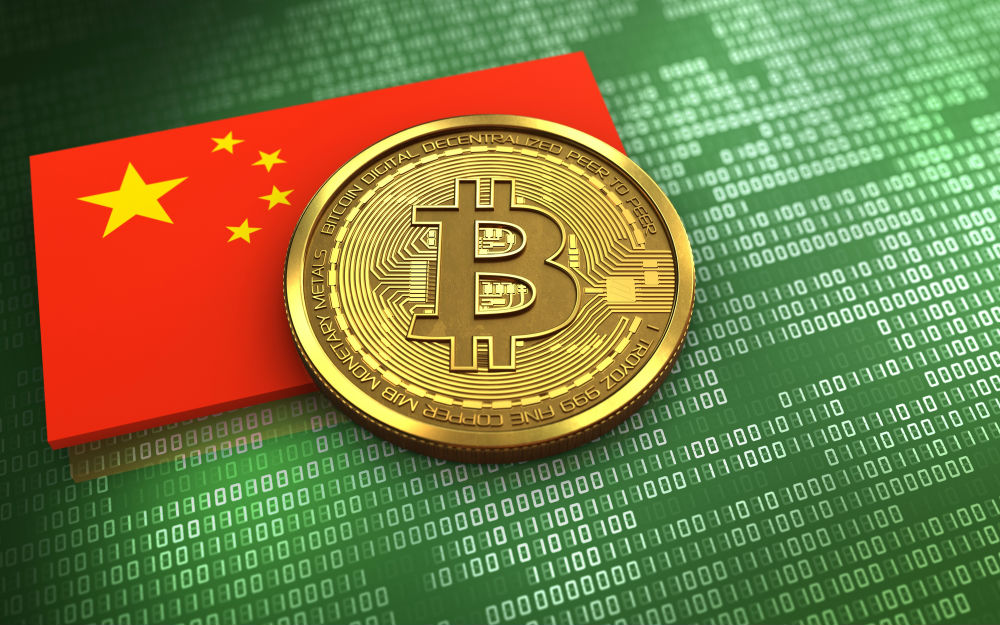 This week has started on a positive note. In South Korea, one of the major markets of Bitcoins, local police made some arrests, owing to the illegal ownership of Bitcoins. However, the Korean court not only refused to confiscate Bitcoins, but also said, doing so would be illegal, as “Bitcoins don’t have an objective value.” Well, that’s a subjective matter of discussion, now being discussed all over by Bitcoin enthusiasts. Meanwhile, Bitcoins value, since $3,977 on September 10, rose to $4,300 on September 12, at the time of writing this article.

Bitcoins: What are ICOs? Are They Really Illegitimate?

ICOs are similar to startups’ IPOs, however, unlike IPOs, ICO are unregulated means of crowdfunding for cryptocurrency startups. While startups look up ICOs, as part of their financial strategy to expand their market base, local developers take ICOs as means to raise some virtual currency. ICOs have raised $1.76 Bn since 2014, the world over. In China alone, 65 startup projects have raised some $400 Mn  from 100K investors, till the ban happened. While people in Hongkong still enjoy ICOs benefits, Mainlanders would have to suffer.

“The ban didn’t come as a surprise. It was inevitable, owing to the lack of regulations essential to operate ICOs legally,” said Robert Hackett, a Fortune Columnist. Lately, Chinese newspapers have been filled with investment scams like Fanya Metal Exchange, Ezubao and Shanxinhui. Consequently, taking ICOs ban, as part of pre-emtive measures, most government authorities considered cryptocurrency ICOs, as these remain unchecked, “an unauthorised and illegal public financial activity.”

Hu Bing, Researcher at Institute of Finance and Banking, a Chinese government-supported academic research organization clarified, “The ban is temporary, till the time, the financial regulators come up with some regulatory frameworks and policies pertaining to ICO investors and projects.”

Right before the ban, a top-level ICO conference scheduled to be held in Beijing was cancelled.  Half of the Bitcoin miners, developers and mining equipment manufacturers belong to China, hence the longer the ban remains, longer the market will get affected. Priyabrata Dash, Blockchain and Data Analyst, IBM said, “As one would expect, this negative Bitcoin price momentum is also affecting all other cryptocurrencies in the market right now. One of the major reasons is the recent crackdown of Chinese regulators on virtual currencies and ICOs which also seems to be affecting Bitcoin price owing to the negative market sentiment.”

In India, ICOs are very much part of cryptocurrency startups’ design thinking. While the regulatory authorities are still trying to learn the Bitcoin way, it would take some time till they decide how to regulate/license ICOs. A transaction gains the status of legitimacy, if it is a part of checks and balances. ICOs, though very much accounted, are unregulated. And, taking a cue from how IPOs are operated and widely checked by tax officials while levying tax over the same transaction, ICOs are unchecked and informal transactions. Shivam Thakral, founder and CEO of Delhi-based BuyUCoin that deals with ICOs says, “ICOs are hard to regulate. In India, If RBI is not very open about it, it has not been very tough on it, so far. Hence, as of now, there is no government’s sign of banning Bitcoin ICOs in India. Also, in China, it happened due regional wars going over Bitcoins and Ethereums for quite some time now.”

On tumbling Bitcoins, Shivam clarifies, “The Bitcoin dip that happened last week was partly because of the ban but, majorly due to the speculations and fake news spreading in media that Chinese authorities are going to ban Bitcoin exchanges too. These are part of negative and positive news that affects Bitcoin value in short term; but, in the long run, Bitcoin is here to stay.”