PM Modi Pitches For Usage Of AI and Blockchain In Agriculture

PM Modi Pitches For Usage Of AI and Blockchain In Agriculture

Blockchain Will Check Mischievous Acts Of Middlemen And Harvest Will Not Go To Waste, Says Modi 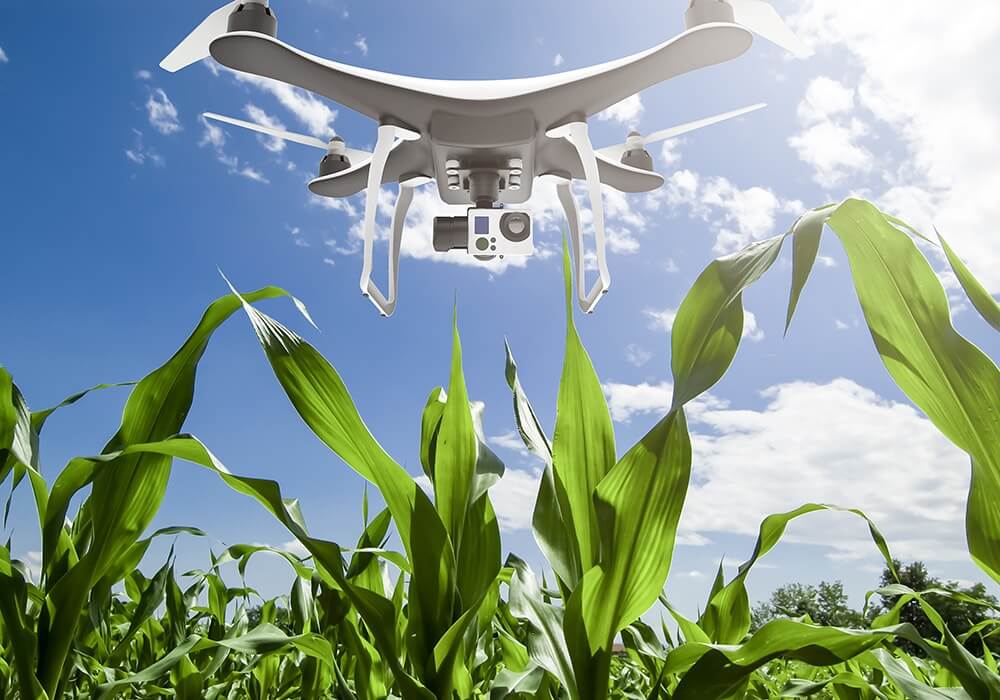 Prime Minister (PM) Narendra Modi has been actively encouraging the youths of the country to utilise and promote artificial intelligence (AI) and blockchain technologies. This has been evident from his speeches on numerous occasions.

The country’s agricultural sector is the principal means of livelihood for over 58% of the rural households. Yet various problems surround the sector. PM Narendra Modi highlighted one of the problems as, “the bad quality of seed, fertilisers and medicines” being supplied to the farmers, which ultimately is leading to their low productions and hampering their income, too.

“With blockchain technology, this problem can also be controlled. Through a real-time monitoring of the supply chain, the technology can bring in transparency in the agricultural trade — starting from the production process to making it available for the farmers as products can be examined at every stage.”

“This will have a complete network comprising farmers, processing units, regulatory authorities and consumers. Because one affiliated to this chain can keep an eye on this, therefore, the scope of corruption will also be reduced. Most importantly, this will check the mischievous acts of the middlemen and the harvest will not go wasted,” PM Modi said.

In some parts of the country, the farmers are already utilising it for a limited use. “For instance,” Modi said, “using drone technology in pest control has slowly started. Besides this, in soil mapping and community pricing, the technology has been put to use.”

A brigade of drone startups in India is already serving the farming community. For instance, agritech startup Aarav Unmanned Systems offers a 3D representations of the terrain surface through which it can transform and change the way decisions are made in agriculture to optimise irrigation, fertilisation, pesticide distribution, etc. Similarly, vDrone develops and designs drone-based systems for the agriculture sector with services like crop health data analysis, mapping, analytics solutions, etc.

Embracing AI and Block Chain Technology would be beneficial for our agriculture sector. pic.twitter.com/hUVeGIscin

Meanwhile, the Narendra Modi government has set a goal before the country of doubling farmers’ income by 2022. In this regard, government think-tank NITI Aayog has already prepared an action plan, “Doubling Farmers’ Income” by 2022 as envisioned by the prime minister, for which several new initiatives have been launched that encompass activities from seed to marketing.

To achieve this target, PM Modi earlier announced a four-point strategy: reducing cultivation costs, ensuring profitable prices, processing farm waste and creating non-farm sources of income. He also emphasised on the need to organise ‘hackathons’ in Indian Institutes of Technology for out-of-the-box ideas in agriculture. The country’s agricultural sector is poised to grow at 2.1% in 2017-18, according to the Economic Survey 2017-18.

How Blockchain Usage Can Disrupt Agriculture

The blockchain is a distributed ledger technology that allows all members to record transactions in a decentralised data log maintained on a network of computers. The data stored on its networks is transparent and incorruptible. Inc42 earlier reported that the use of blockchain can play a vital role in solving many agriculture-related problems.

For instance, as consumers have grown suspicious of the food they are consuming, big food chains will have no choice but to use blockchain for ensuring accountability, traceability and the quality of the food. Similarly, with blockchain, the food supply chain gets simplified as the data management across a complex network that includes farmers, brokers, distributors, processors, retailers, regulators, and consumers gets simplified and transparent.

The top policy-making body, NITI Aayog, along with blockchain experts, is also working to prepare an initial document exploring blockchain technology as well as its importance in bringing transparency and applications in e-governance. The initial document-cum-white paper will further invite suggestions from the readers.

Meanwhile, Indian states like Karnataka, Telangana, Andhra Pradesh and Maharashtra are already on their way of exploring the potential of blockchain, IoT and AI like technologies’ applications in e-governance. Kerala has even established a ‘Blockchain Academy’ to explore its potential.

While a report by 6Wresearch estimates that India’s blockchain market will grow at a CAGR of 58% during 2018-24, many startups have already started or are starting to make its footprint into the sector. With both private and government sectors coming together, and with ease-of-doing business policies in place, Indian agriculture sector may see a revolutionary change.