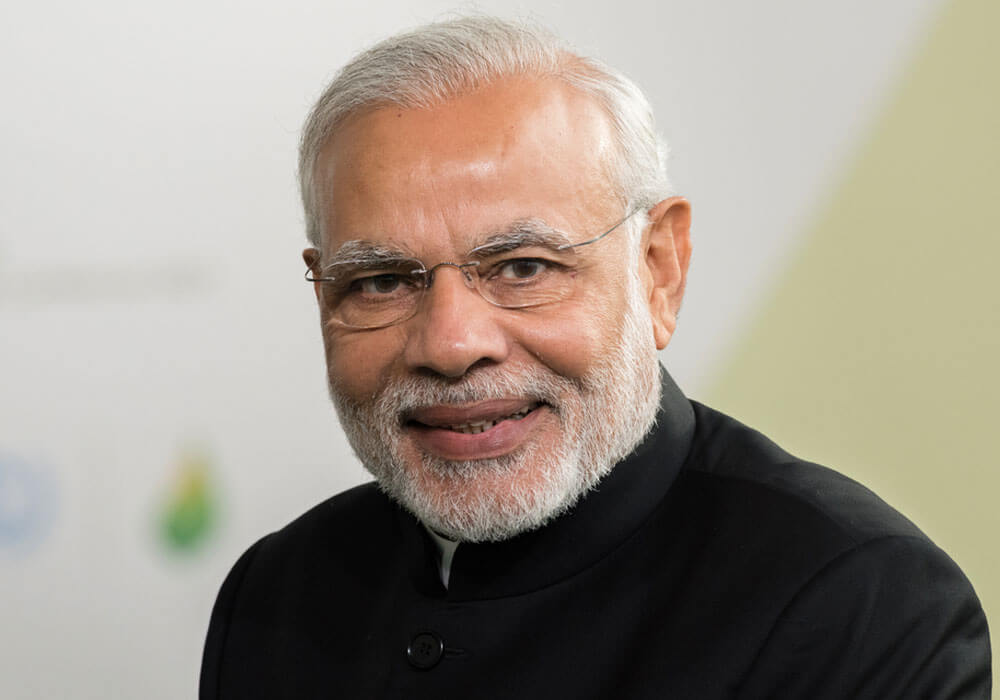 In an attempt to fulfil the government’s key agrarian agenda of doubling farmers’ income by 2022, Prime Minister Narendra Modi announced a four-point strategy on Tuesday. Amongst the key suggestions was launching a scheme called ‘Startup Agri India’, apart from organising regular hackathons to facilitate innovation in agriculture.

The conference was attended by 300 policy planners, farmers, economists and bankers to suggest ways to increase farmers’ income.

Apart from proposing to launch a “Start-up Agri India” scheme to support agritech startups working to make the agricultural process more efficient, PM Modi also emphasised on the need to organise ‘hackathons’ in Indian Institutes of Technology for out-of-the-box ideas in agriculture. At the conclave, he went on to give examples of the places where the ideas of hackathons worked in governance.

He attended presentations around seven major themes made by aggregating proposals in the two-day conclave.

The attendees also suggested bringing agriculture marketing into the concurrent list, which then will allow the centre to frame laws and create a common national market for free movement of farm produce.

PM Modi also claimed that soil health cards had cut the use of chemical fertilisers by 8% to 10%, while also increasing productivity by 5% to 6%. He suggested that soil testing can create a huge market if B.Sc. agriculture students decided to be soil technologists.

He suggested that such students can open labs with government subsidies.

PM Modi also reminded that one of his government’s target was to ensure timely completion of 99 irrigation schemes, which had been stuck for 25 to 30 years.

He informed that about 50% of these schemes would be completed this year. For this purpose, the government has earmarked $12.3Bn (INR 80000 Cr).

The Prime Minister also informed that the government is looking to bring 50% of all cropped area under mandatory insurance.

He also reiterated the initiatives taken by his government for farmers, which include 100% neem coating of urea and launching a new crop insurance scheme for farmers, among others.

In April 2016, the Centre set up a committee under Ashok Dalwai, former Additional Secretary of the Union Agriculture Ministry, to prepare a series of recommendations for doubling farmers’ income by 2022.

In 2017-18, agricultural growth is expected to slow to 2.1%, compared to 4.9% in the previous year, according to official forecasts.

In the Union Budget 2018, the government also introduced a slew of benefits for the agriculture sector. For instance, henceforth, the Minimum Support Price (MSP) of Kharif crops will be 1.5x cost of production. Other announcements made during this year’s budget include the launch of Operation Green, an agricultural market fund with a corpus of $314 Mn (INR 2,000 Cr), among others.

The conclave also comes after the promised action in Union Budget to create an institutional mechanism to take decisions on various measures, in a bid to ensure the farmers’ income is doubled as per target.

In the backdrop of the upcoming elections, the PM Modi led government has been doubling down to promote agriculture and related activities in the country. In this light, it remains to be seen how soon and at what scale the government will be able to fulfill its promises of doubling farmers’ income by 2022.